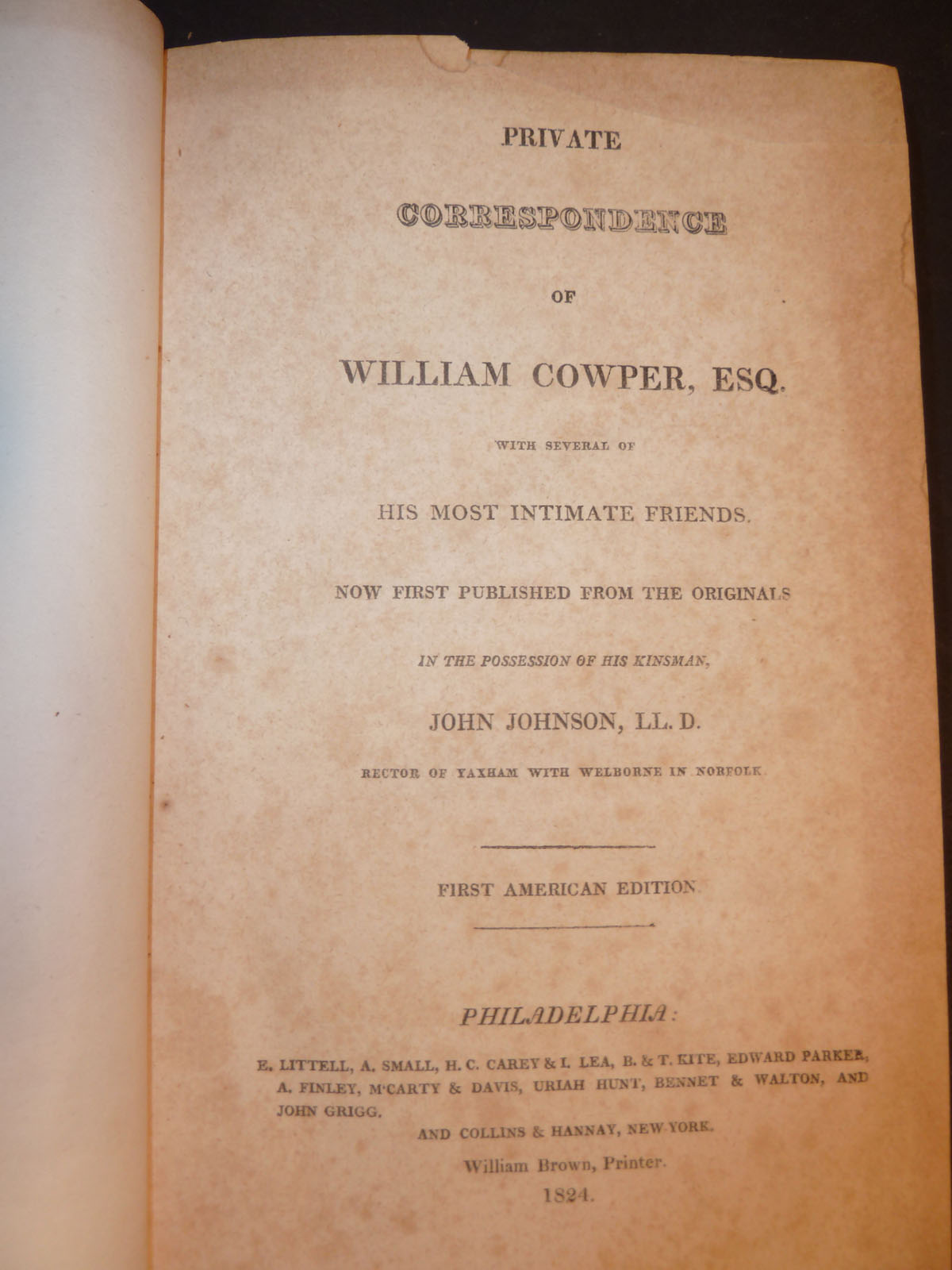 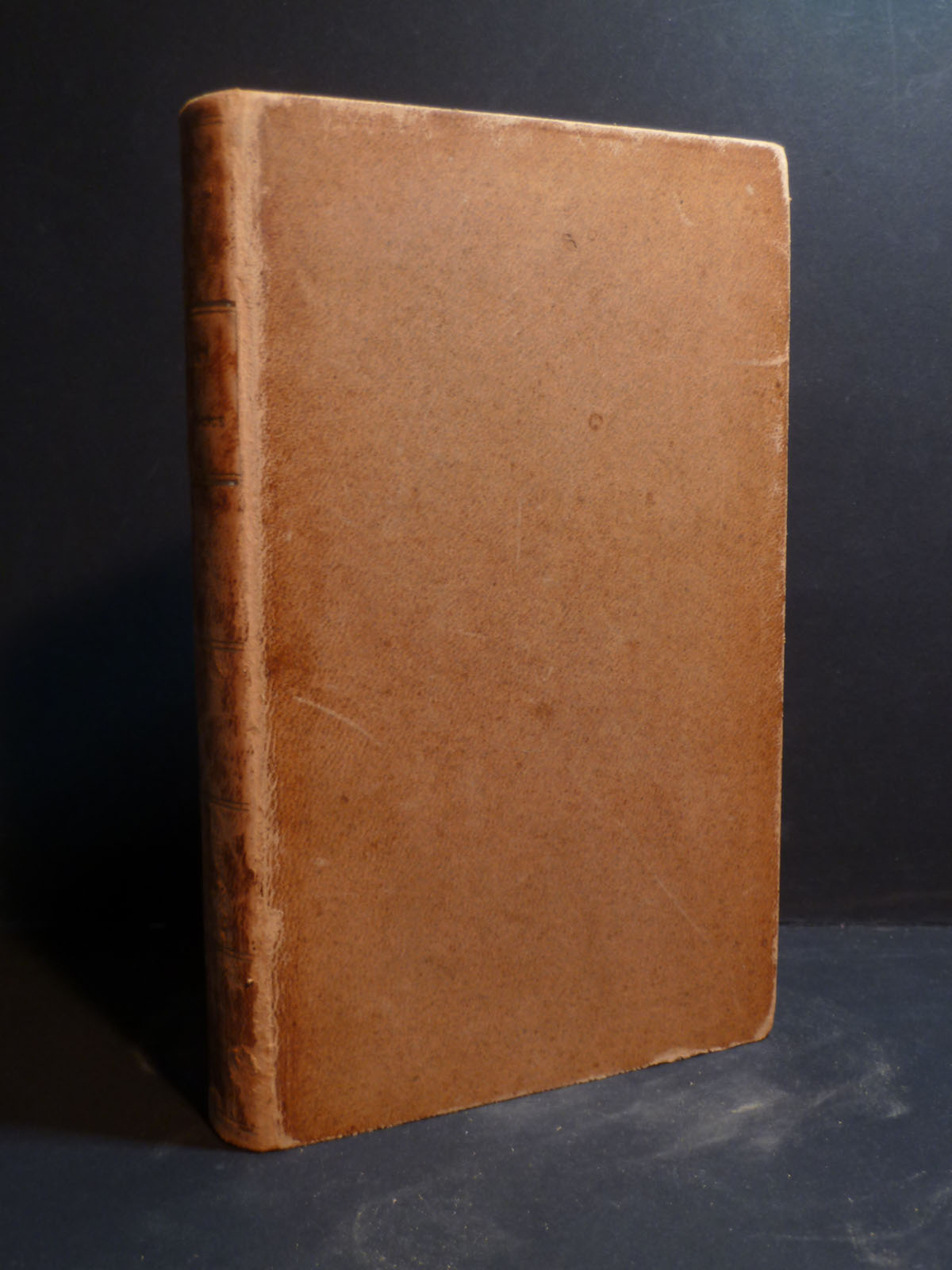 Published in Philadelphia in 1824, the 1st American edition. William Cowper was one of the most popular poets of his time. Cowper changed the direction of 18th century nature poetry by writing of everyday life and scenes of the English countryside. In many ways, he was one of the forerunners of Romantic poetry. Samuel Taylor Coleridge called him "the best modern poet", William Wordsworth particularly admired his poem Yardley-Oak, he was a nephew of the poet Judith Madan. After being institutionalized for two years in 1763, Cowper found refuge in evangelical Christianity; the inspiration behind his much-loved hymns. Continuing to suffer from self-doubt and, he believed that he was doomed to eternal damnation, yet continued to create masterful hymns. His religious sentiment and association with John Newton (who wrote the hymn "Amazing Grace") led to much of the poetry for which he is best remembered, and to the series of Olney Hymns. His poem "Light Shining out of Darkness" gave English the phrase: "God moves in a mysterious way/His wonders to perform." He also wrote a number of anti-slavery poems. 'The Negro's Complaint' (1788) rapidly became very famous, and was later often quoted by Dr. Martin Luther King, Jr. during the civil rights movement of the 1960's Approx. 5x8.5 inches.Full leather boards, spine rubbed, and evenly toned throughout. A nice copy of a suprisingly scarce edition. 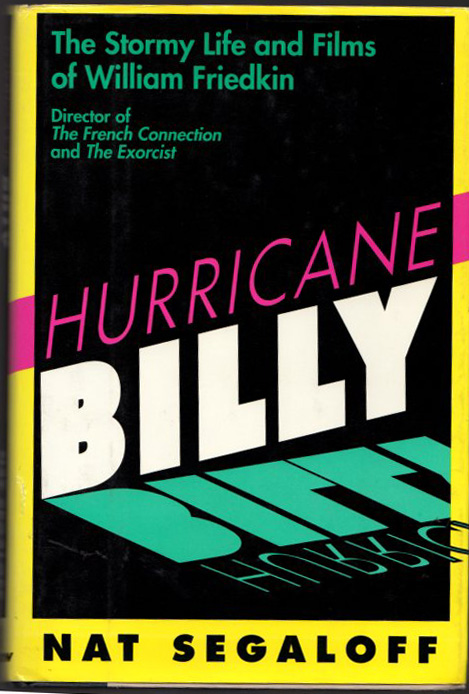 Hurricane Billy: The Stormy Life and Films of William Friedkin 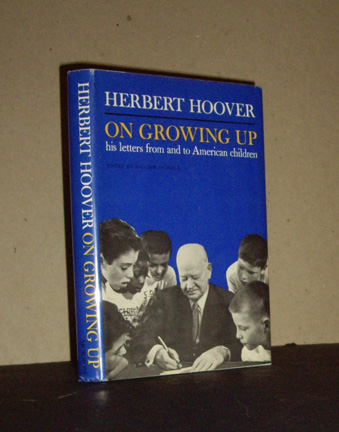 On Growing Up, His Letters from and to American Children 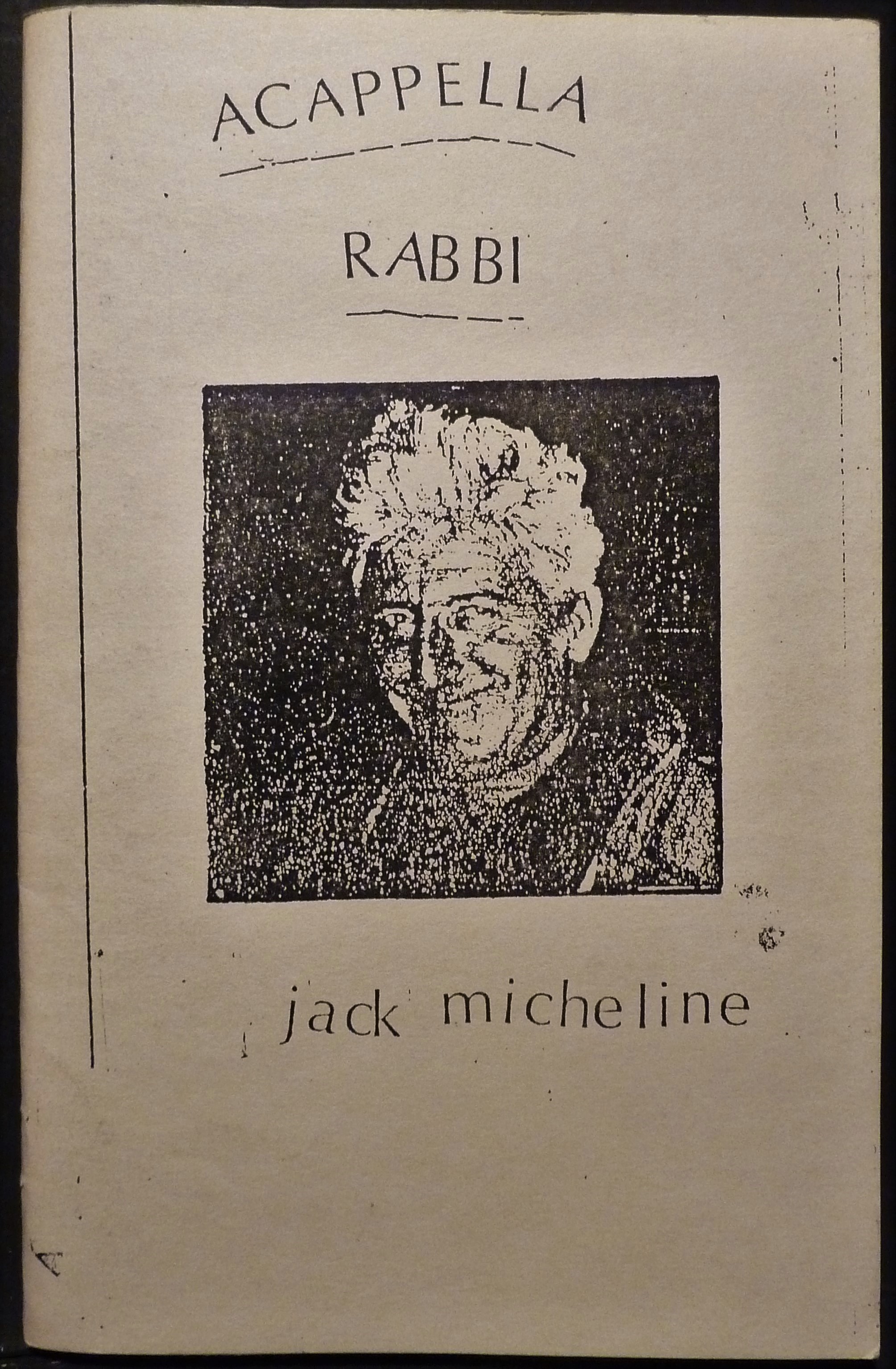 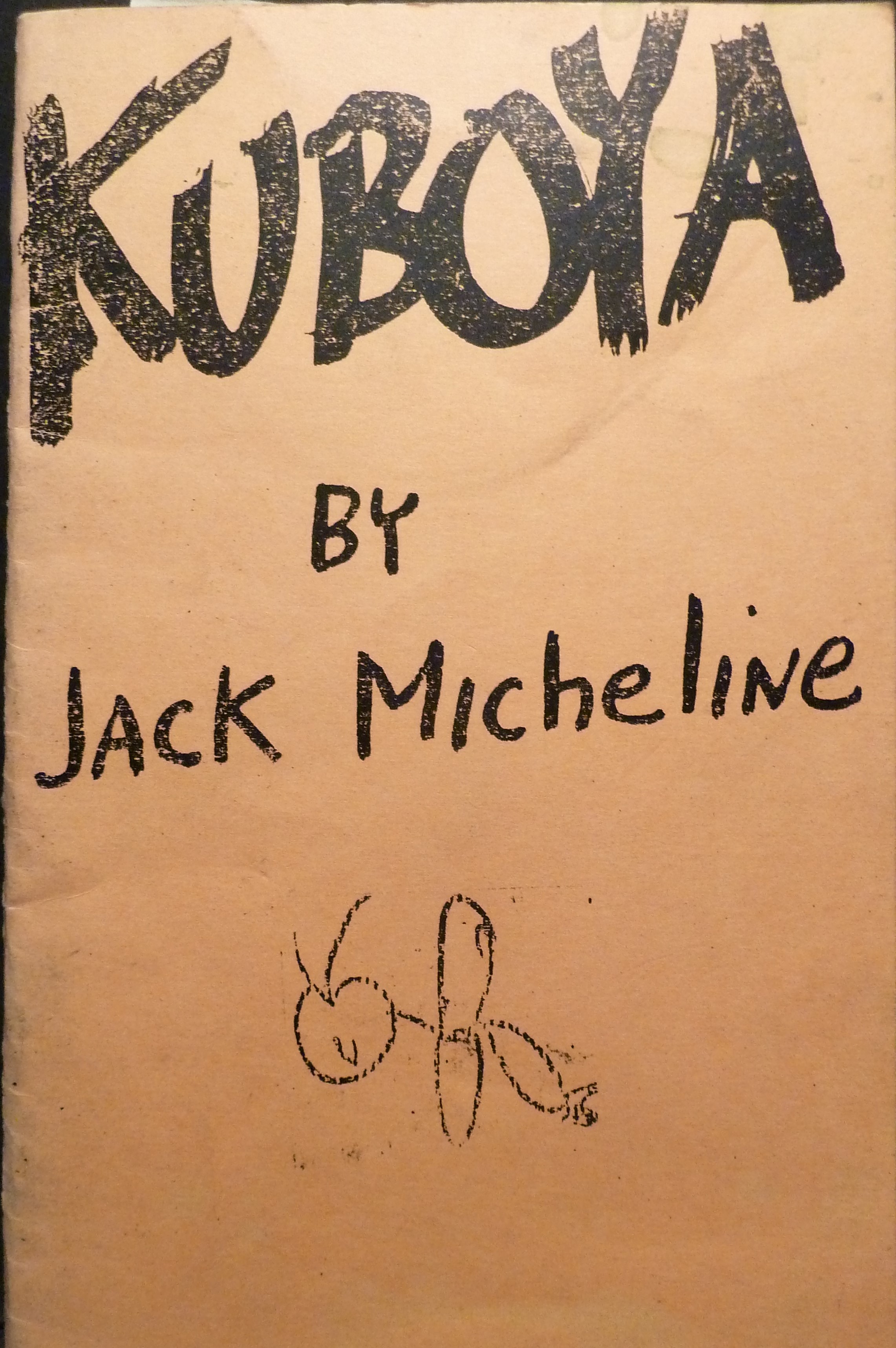