The author's first book. "The Road to Rome" was the first play of Robert E. Sherwood, and a success on Broadway in 1927. It has a comic situation set in a period of history which allows Mr. Sherwood to work in some of his anti-war feelings. Mr. Sherwood has set his play in 216 B.C., at the time when Hannibal was nearing the end of his march on Rome. Hannibal didn't attack Rome when he reached it, Mr. Sherwood explains, because a certain blond, the bored and sex-starved wife of Rome's dictator, got to him first. When Rome seems doomed, she flees the city and breaks through Hannibal's lines, because for her boredom there are the elephants and for her bed there is Hannibal. In addition to seducing him she casually persuades Hannibal of the futility of warfare, popping grapes into her mouth all the while, as it were. Nice Deco bookplate on front pastedown.

Title: The Road to Rome 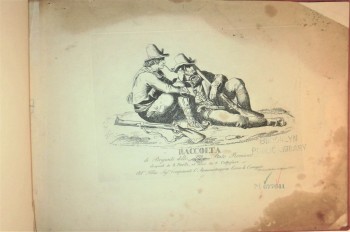 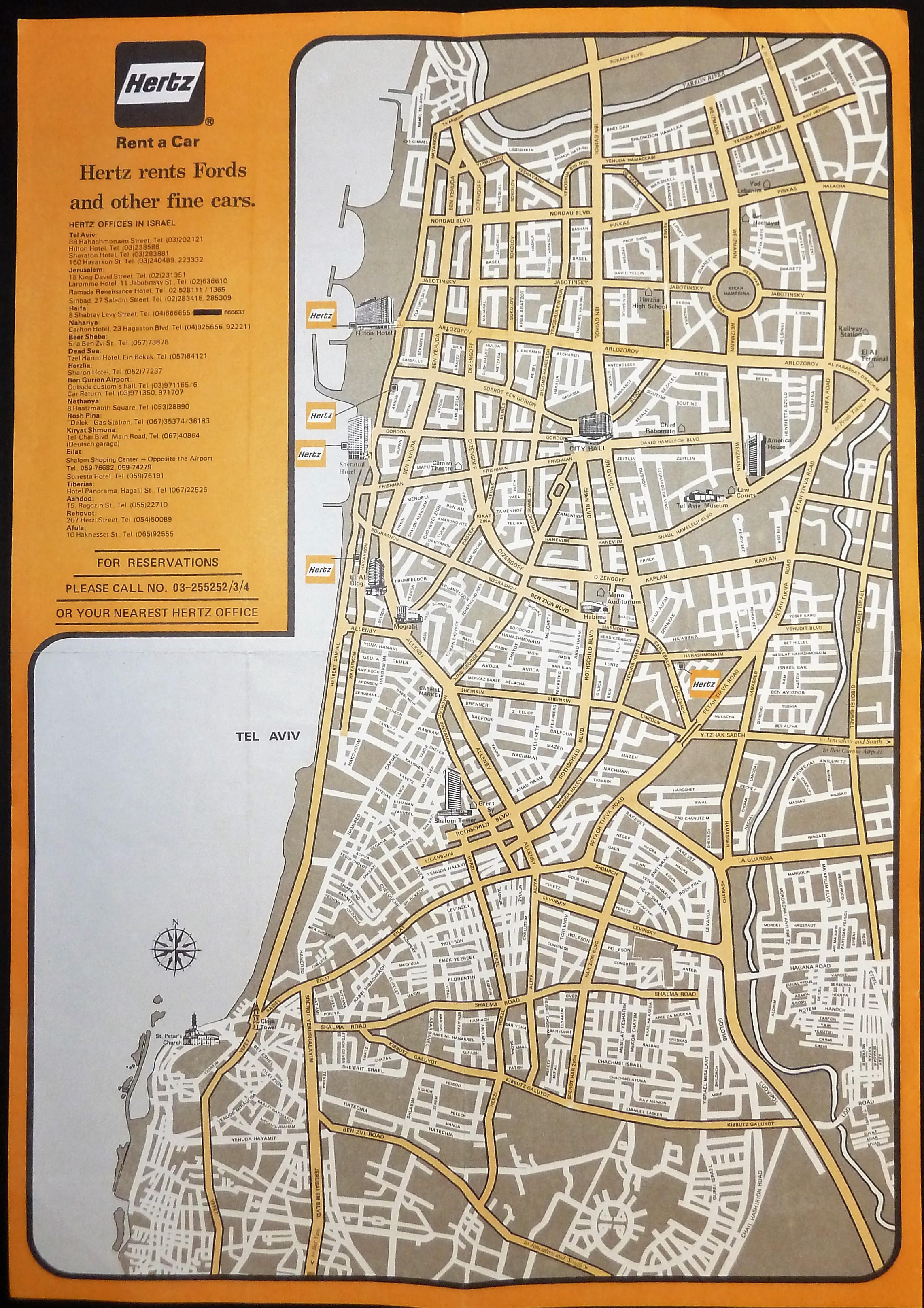 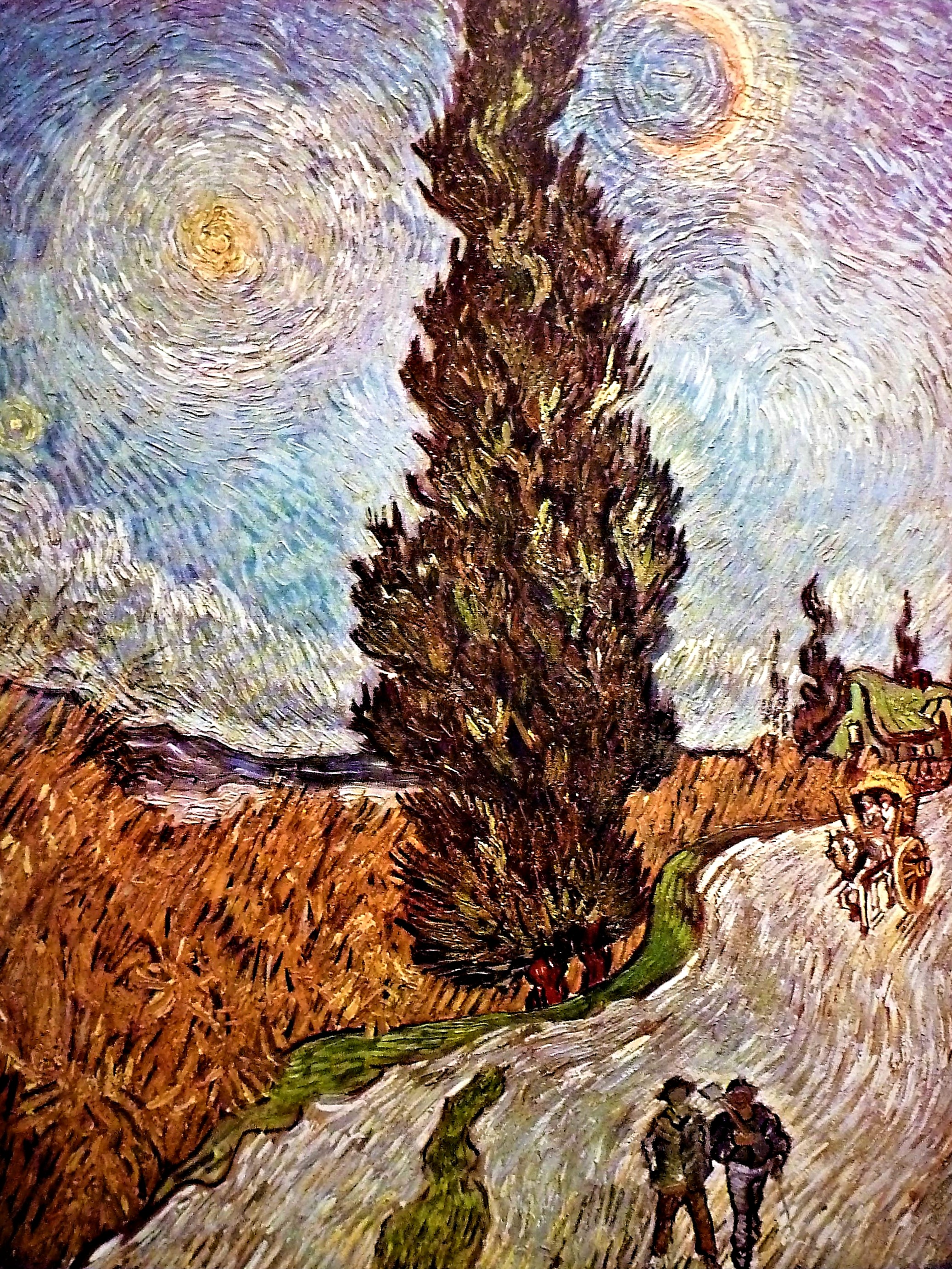 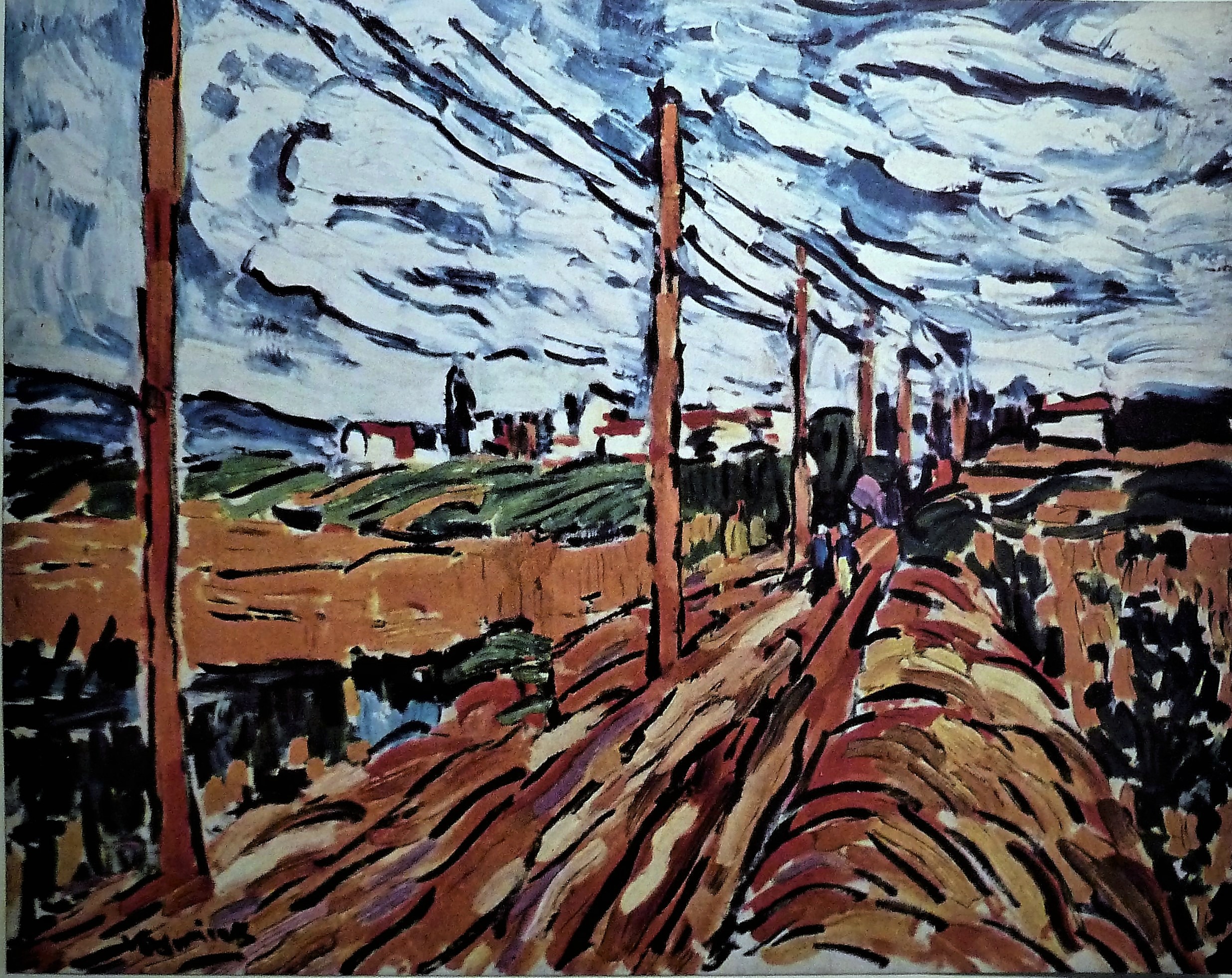 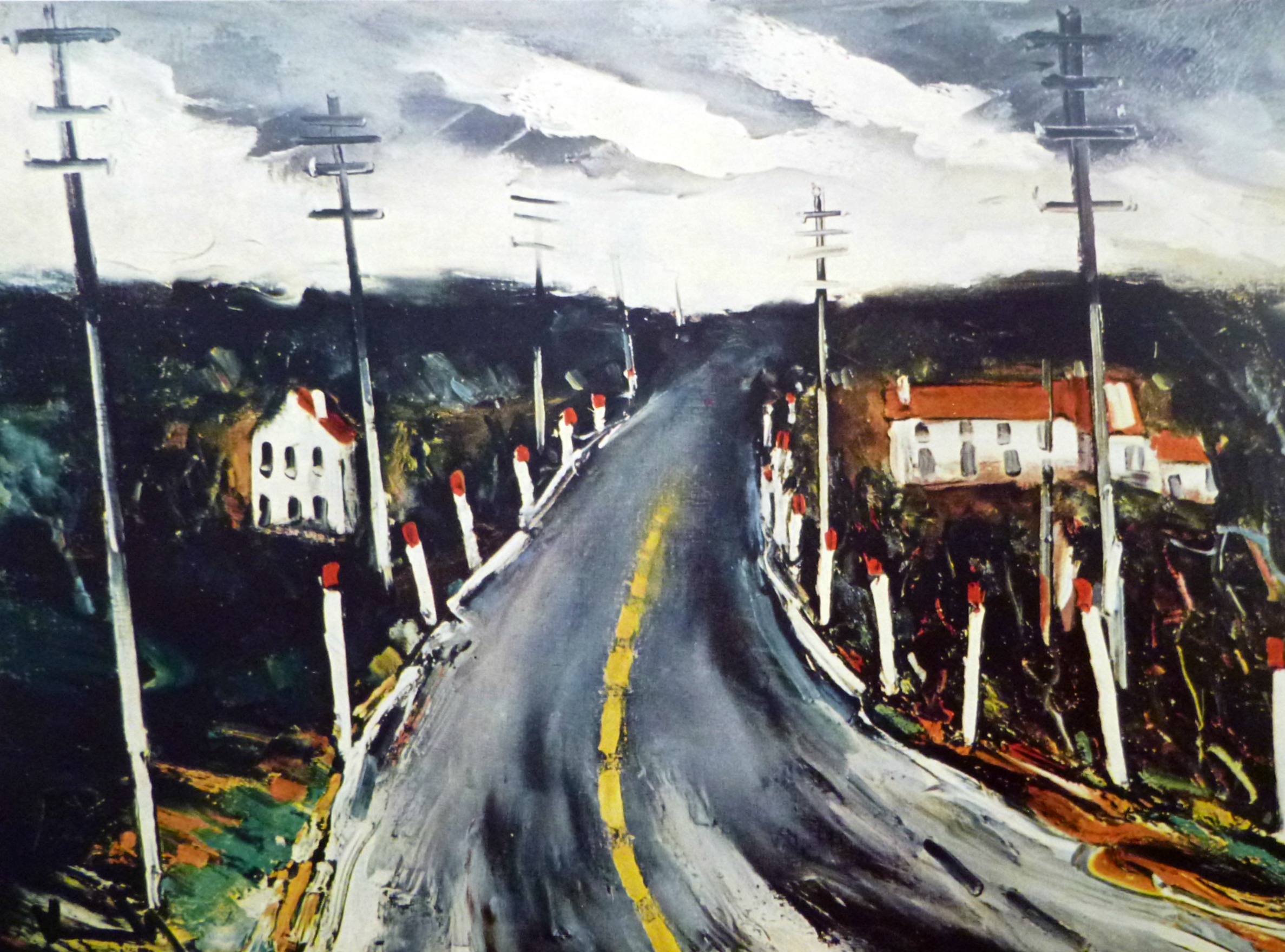 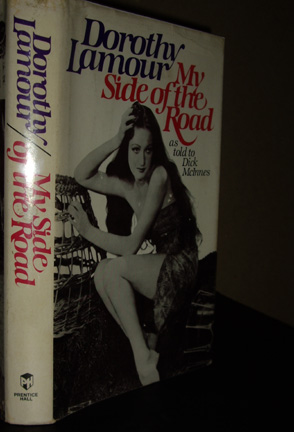 My Side of the Road