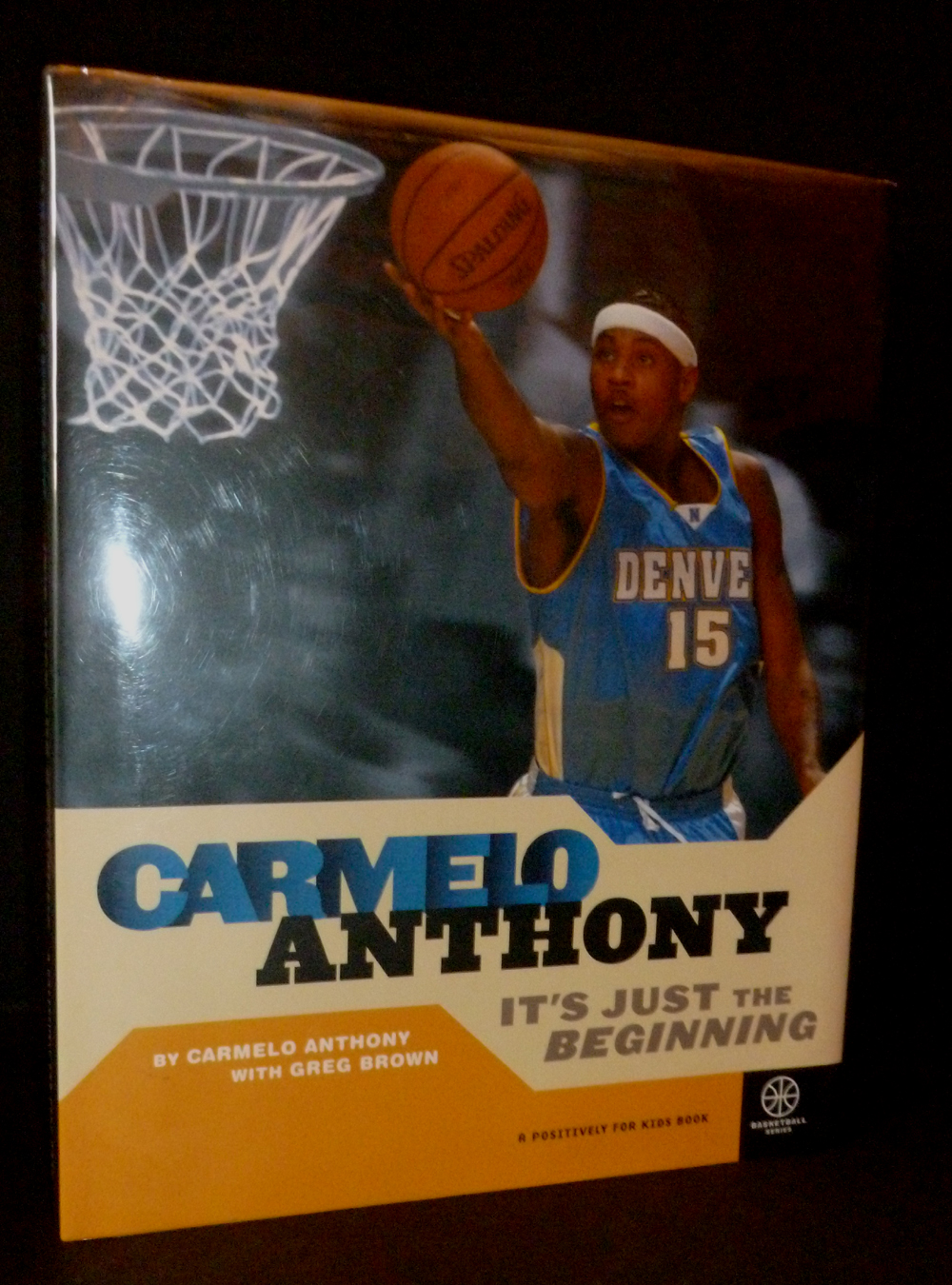 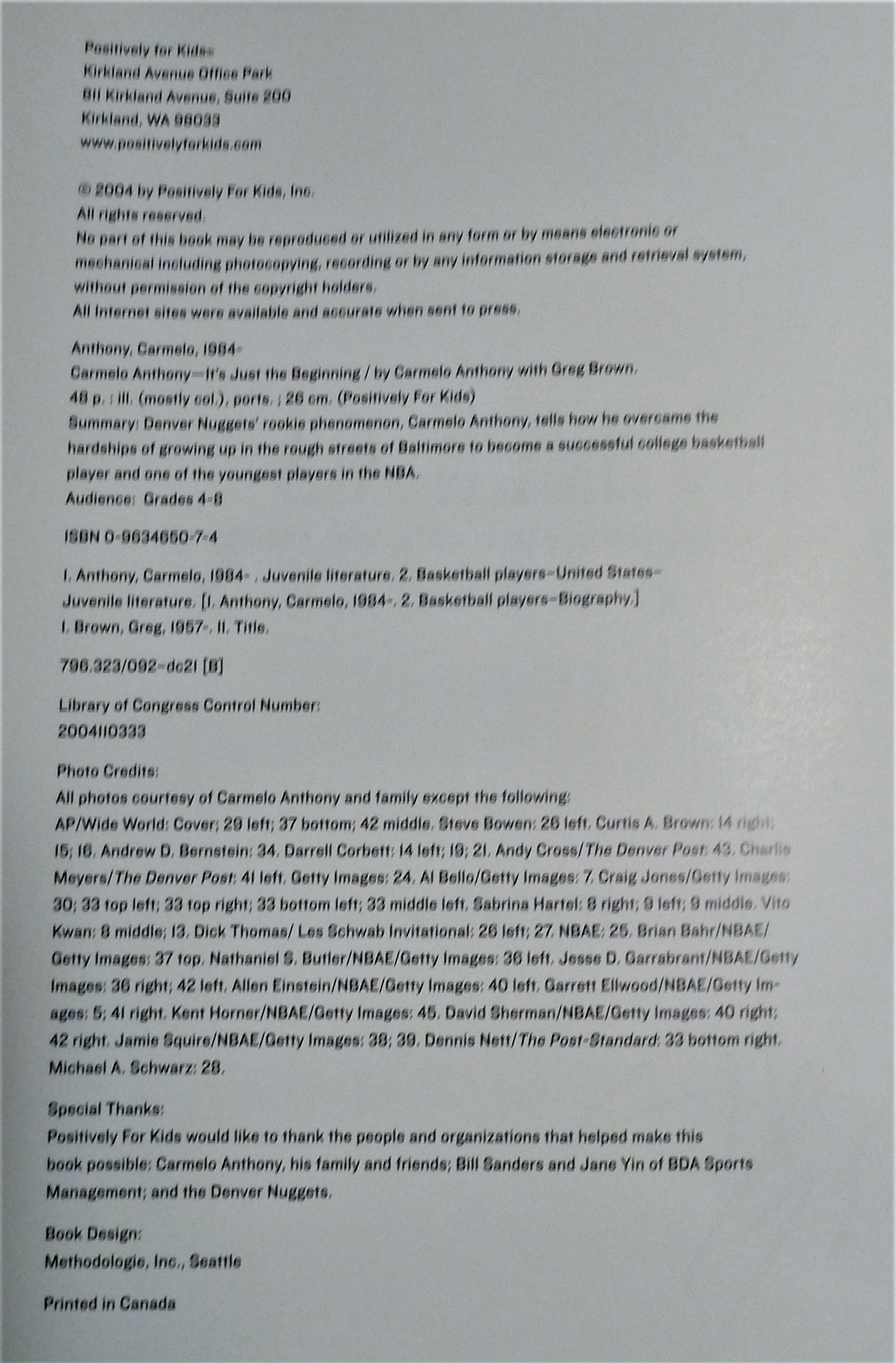 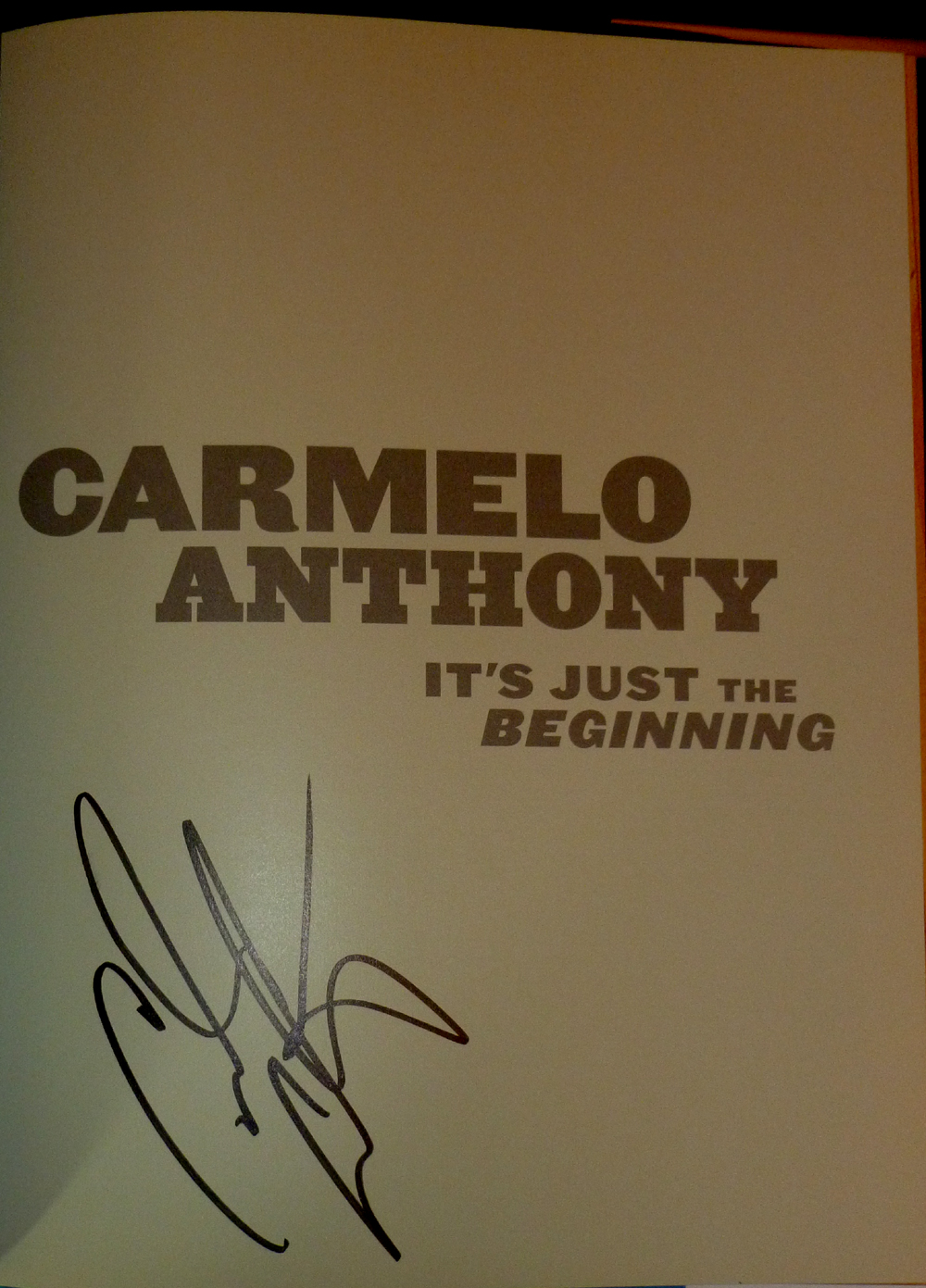 Carmelo Anthony is an American professional basketball player for the New York Knicks. Anthony attended Towson Catholic High School and Oak Hill Academy before playing college basketball at Syracuse. In Anthony's freshman season, he led the Orangemen to their first and only National Championship and was named the NCAA Tournament's Most Outstanding Player. Anthony then entered the 2003 NBA draft where he was selected with the third overall pick by the Denver Nuggets. Since entering the NBA, Anthony has been named an All-Star nine times and an All-NBA Team member six times. While playing for Denver, he led the Nuggets to the playoffs every year from 2004 to 2010, winning two division titles in that span. In 2009, Anthony led the Nuggets to their first Conference Finals appearance since 1985. In 2011, he was traded from Denver to the New York Knicks just days prior to the NBA trade deadline. On January 24, 2014, against the Charlotte Bobcats, Anthony set the Madison Square Garden and Knicks' single-game scoring record with a career-high 62 points. 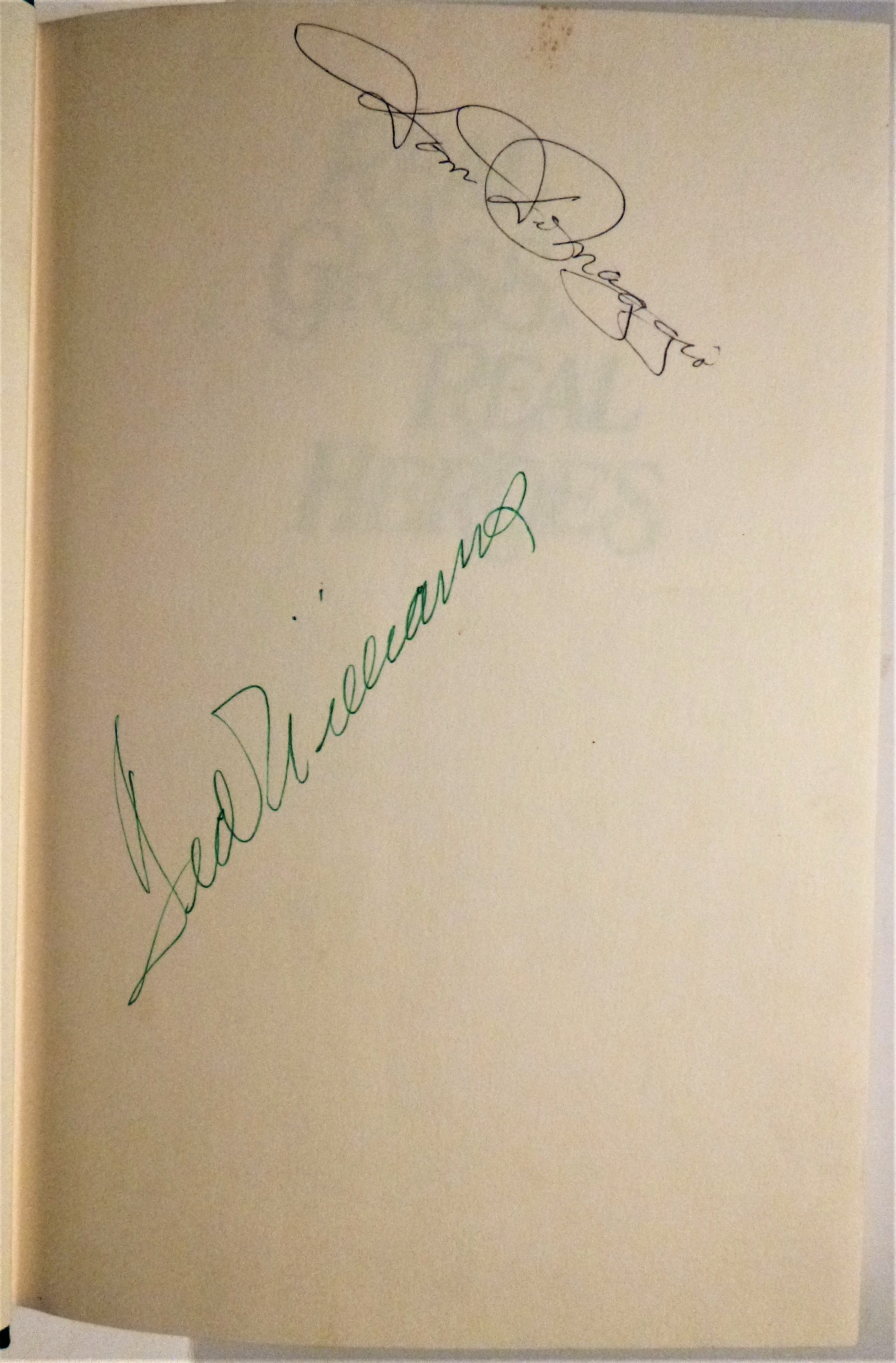 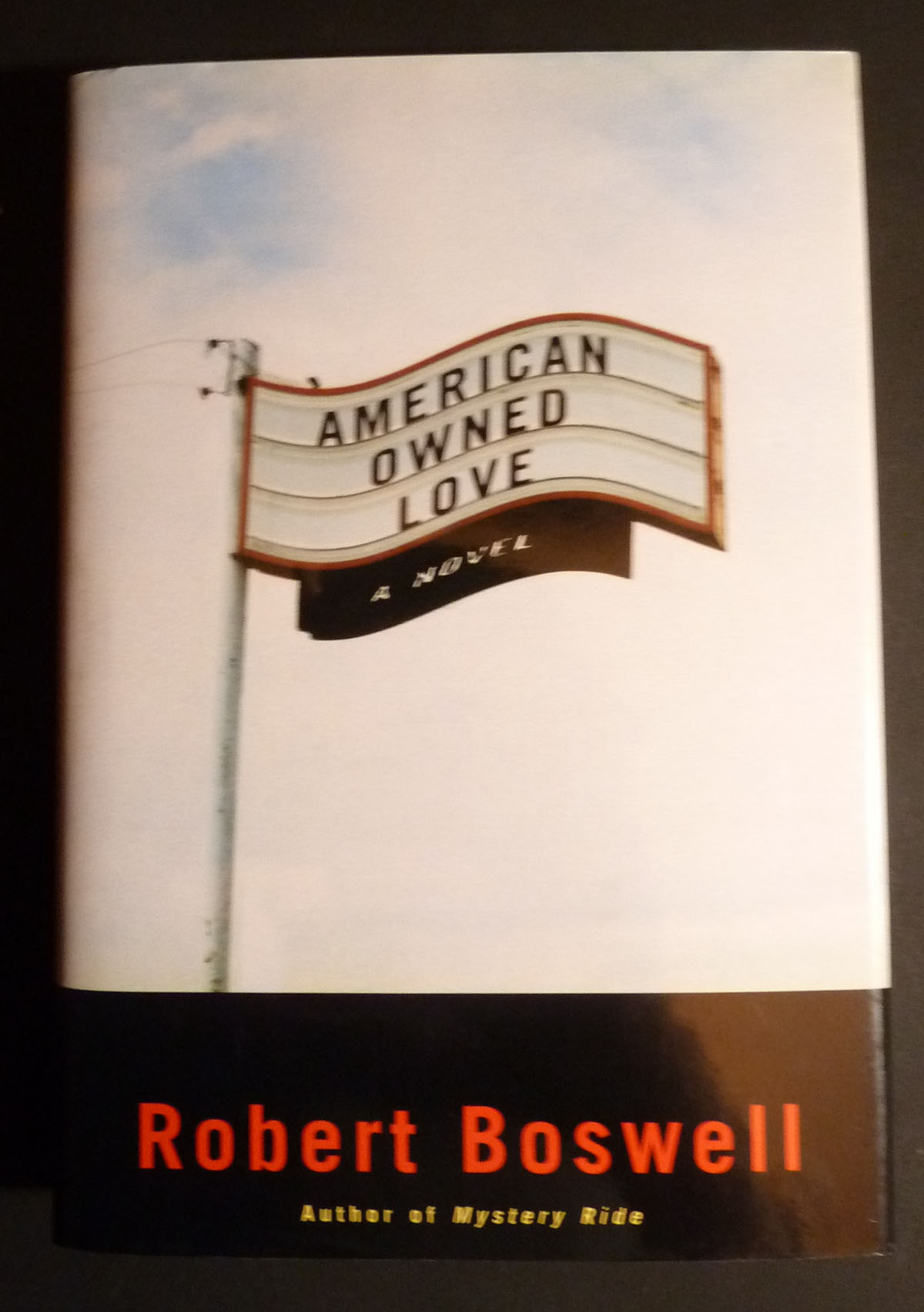 Tony Bennett / in the Studio / A Life of Art & Music

By: Truffaut, Francois [inscribed by]; filmography 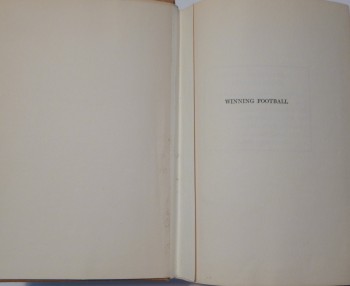 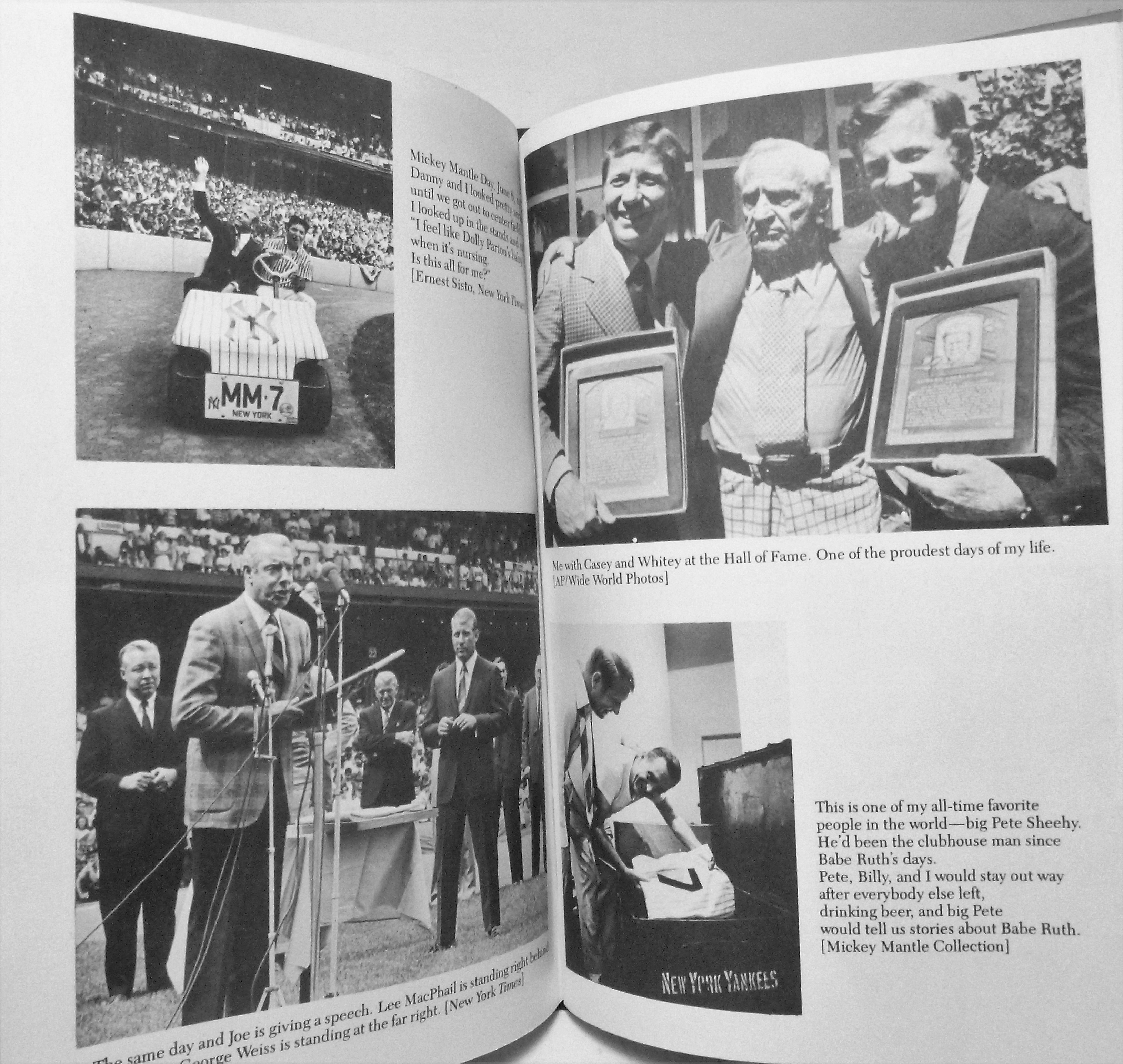