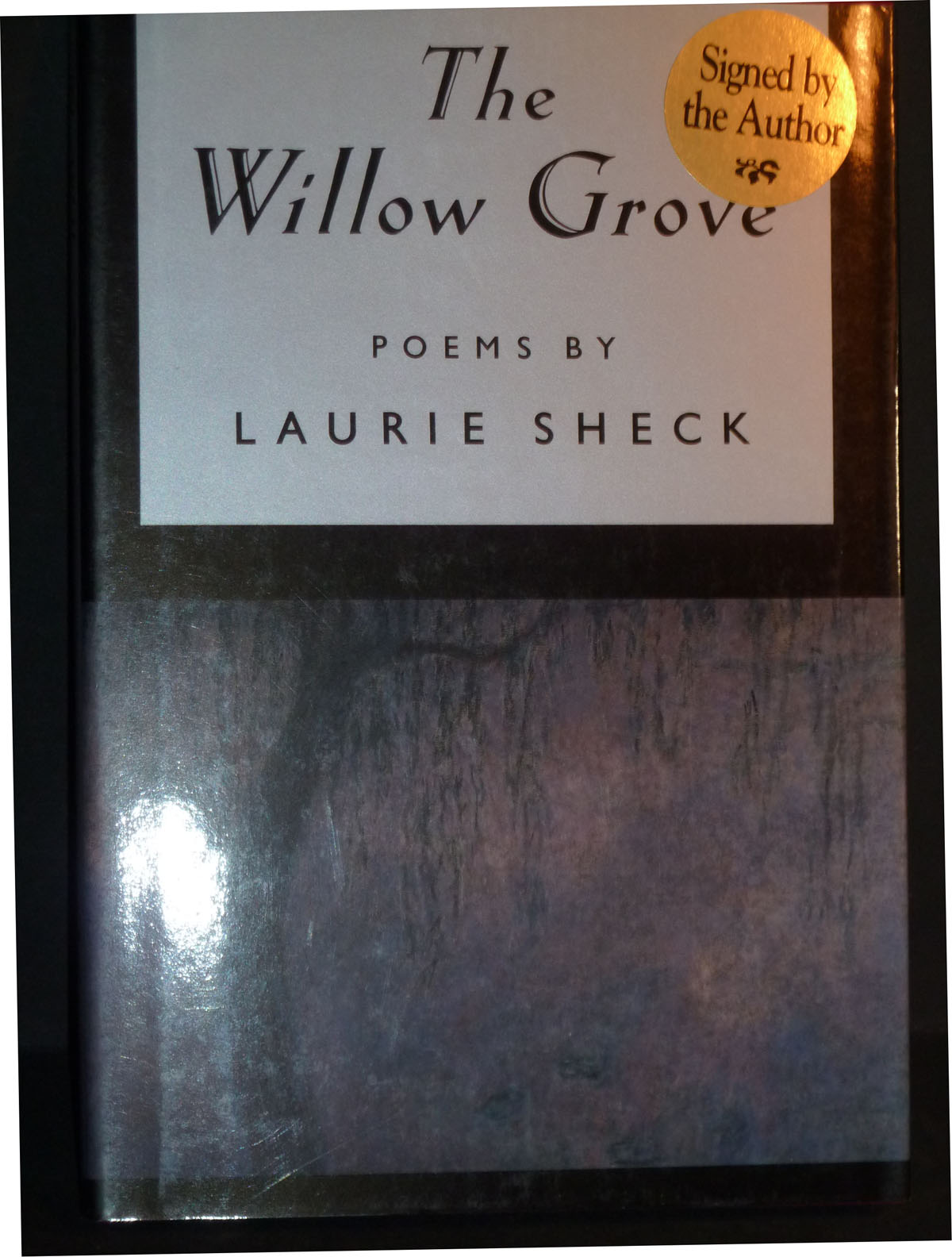 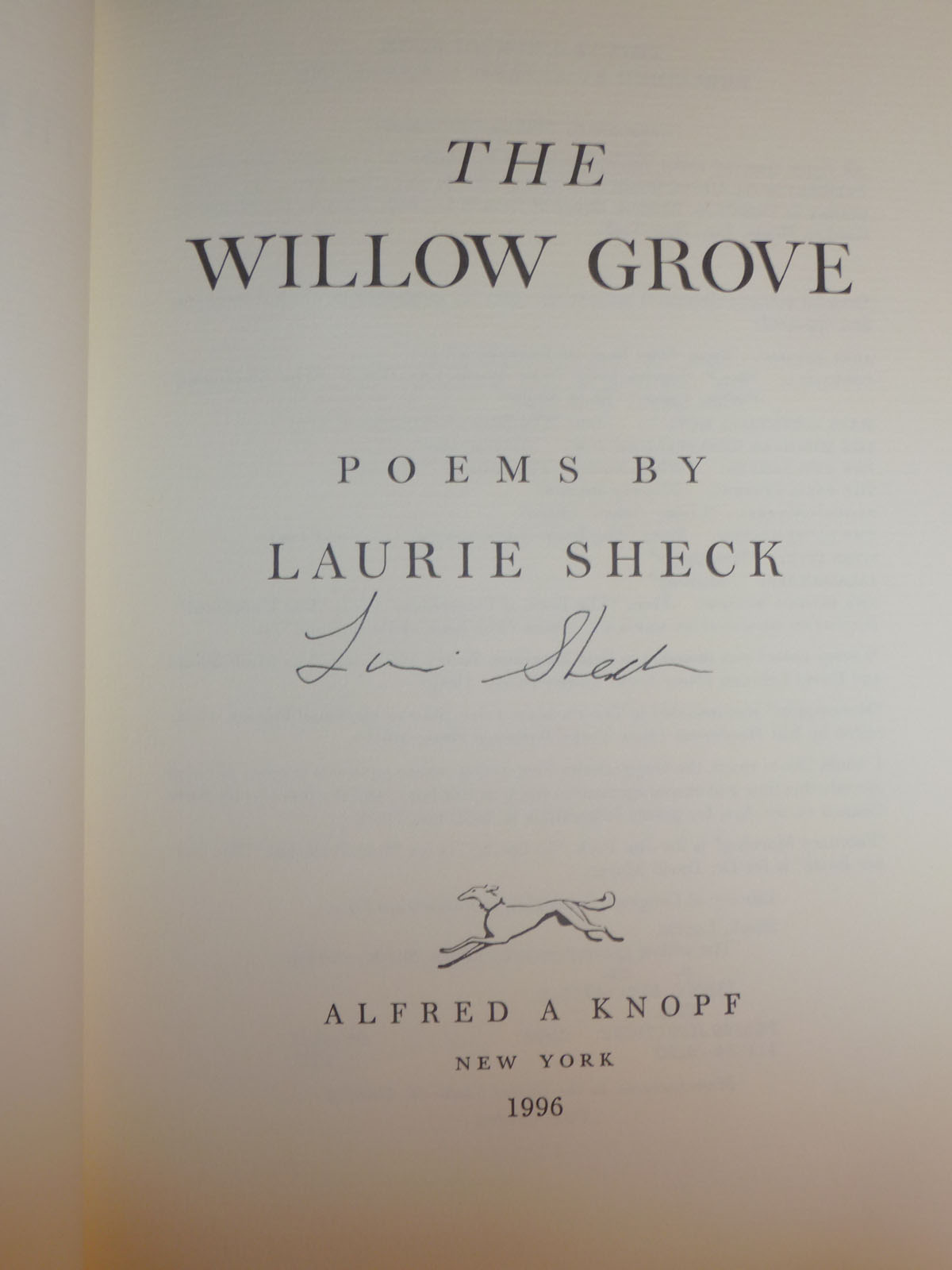 Laurie Sheck interweaves the contemporary with the mythic, creating a realm in which such things as radios, skyscrapers, expressways, and mannequins are at once familiar and strange; immediate, yet tinged with the light of distance and myth. It is a realm where faces on a television newscast disappear "into the undertow / of hunger for the next thing and the next," and mannequins "stand in their angelic armor." Placed at intervals throughout these pages is a series of poems entitled "From The Book of Persephone," poems that explore the underworld through a fractured contemporary lens, depicting it as a psychological landscape of isolation and desire. 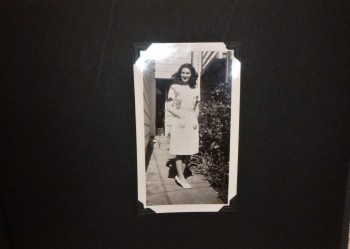 ..but what do you think about me? 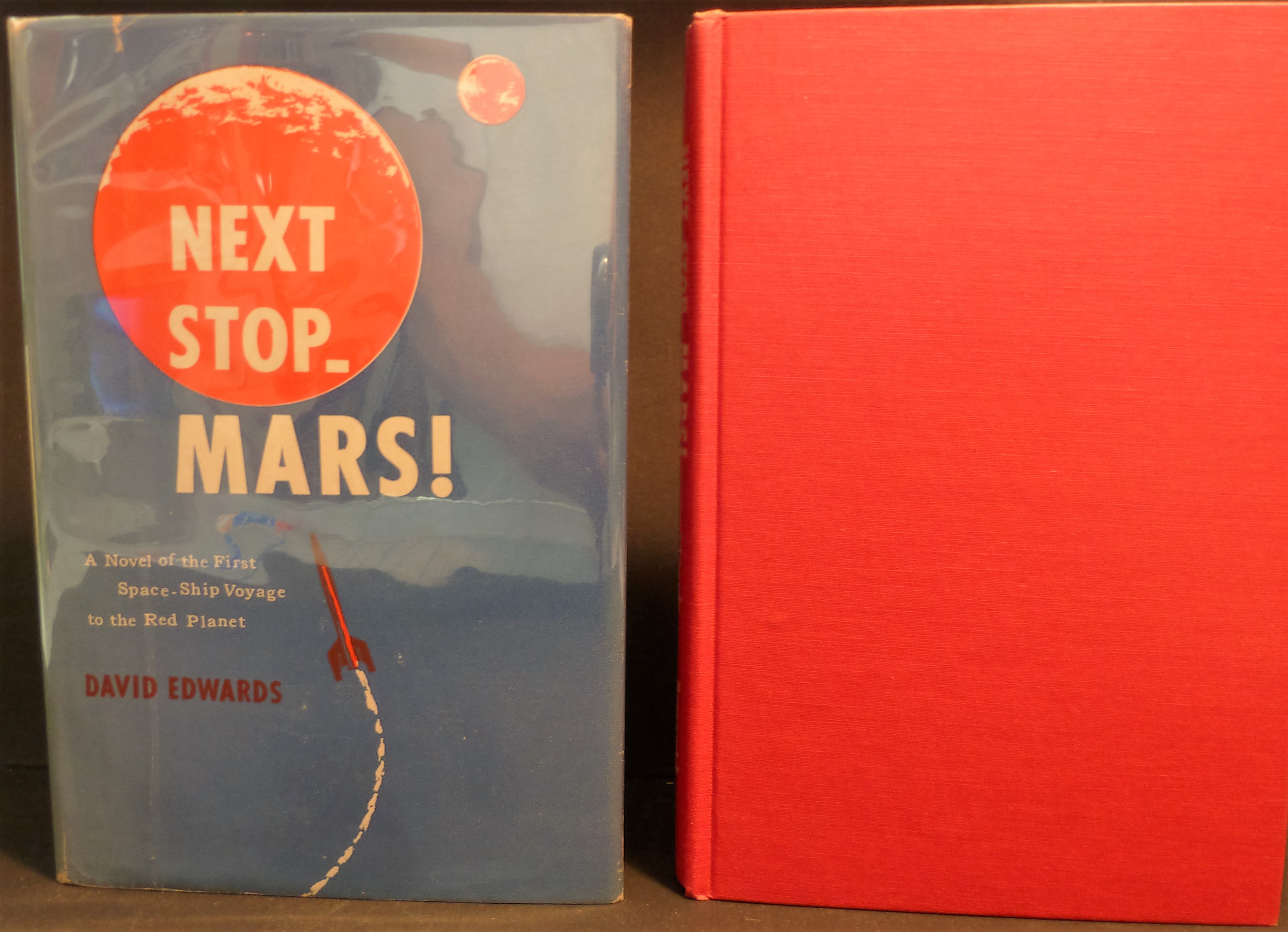