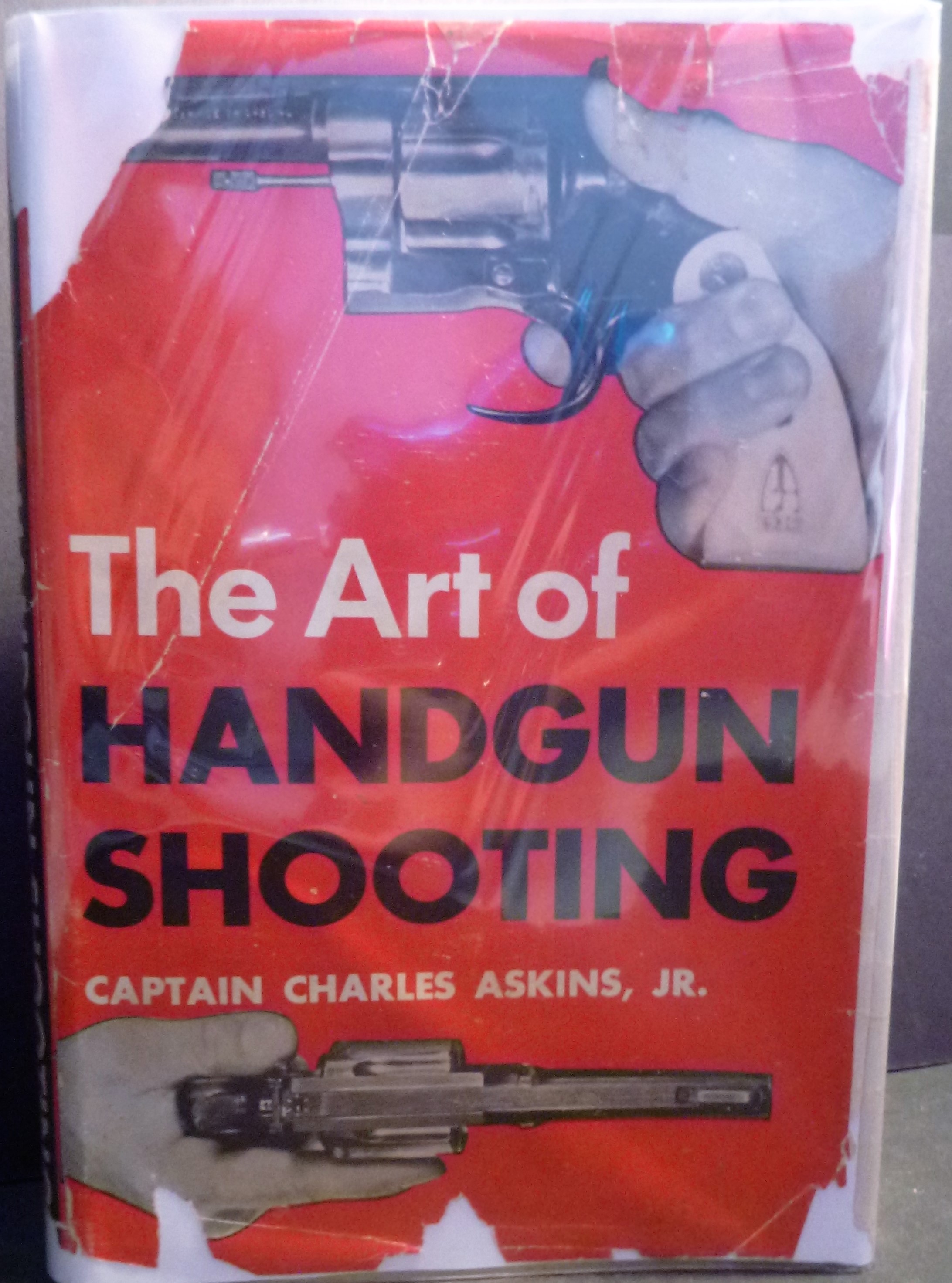 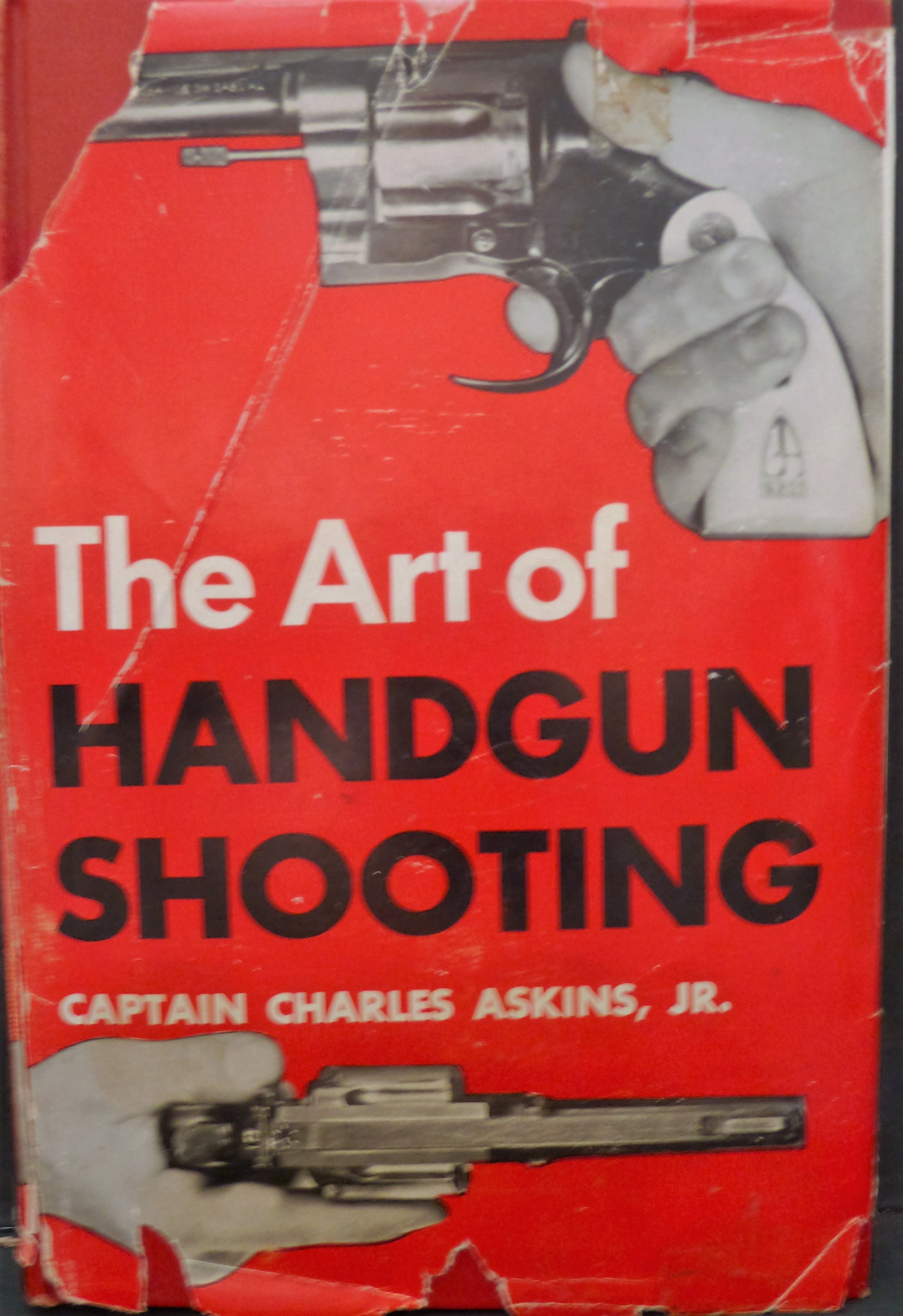 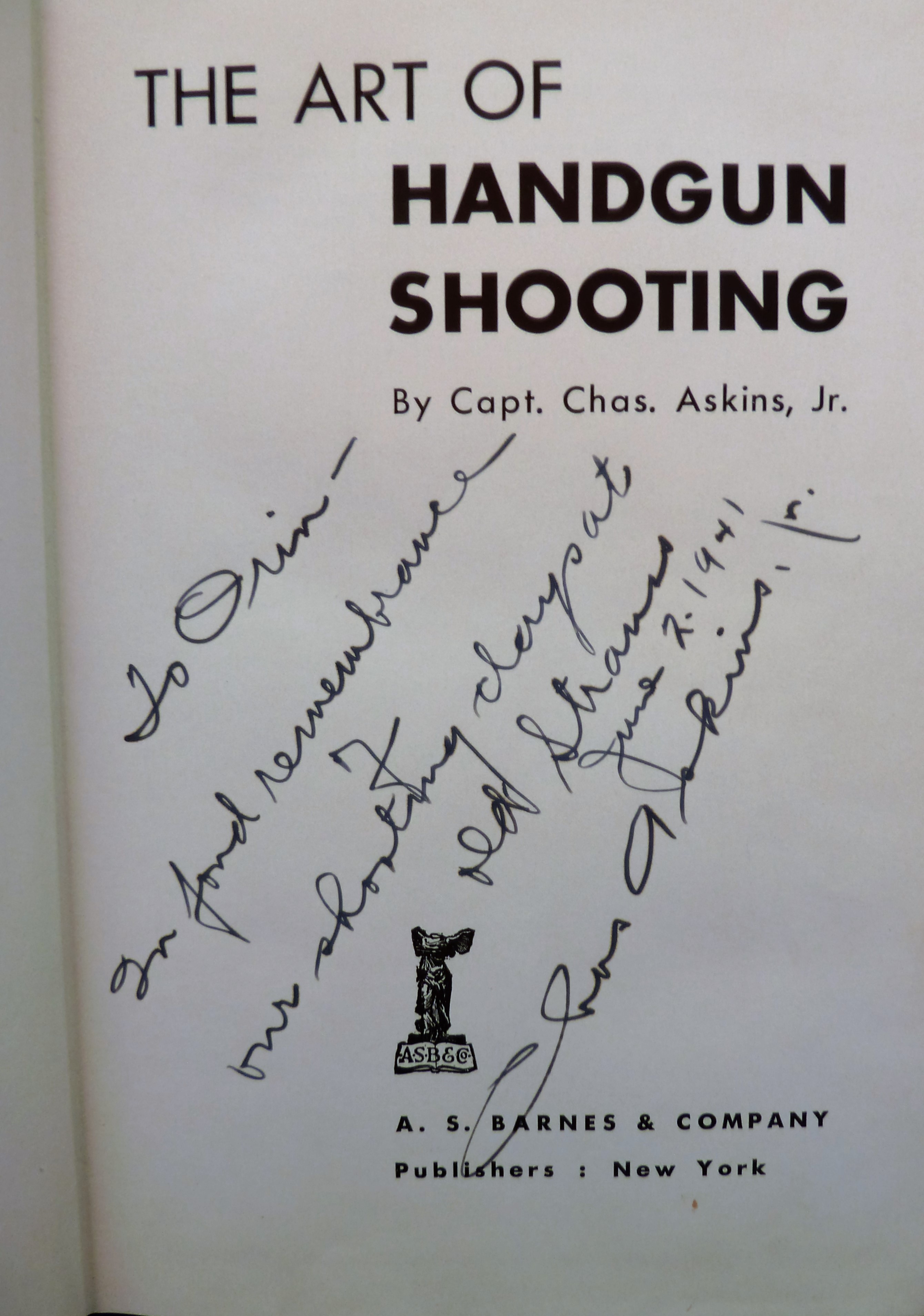 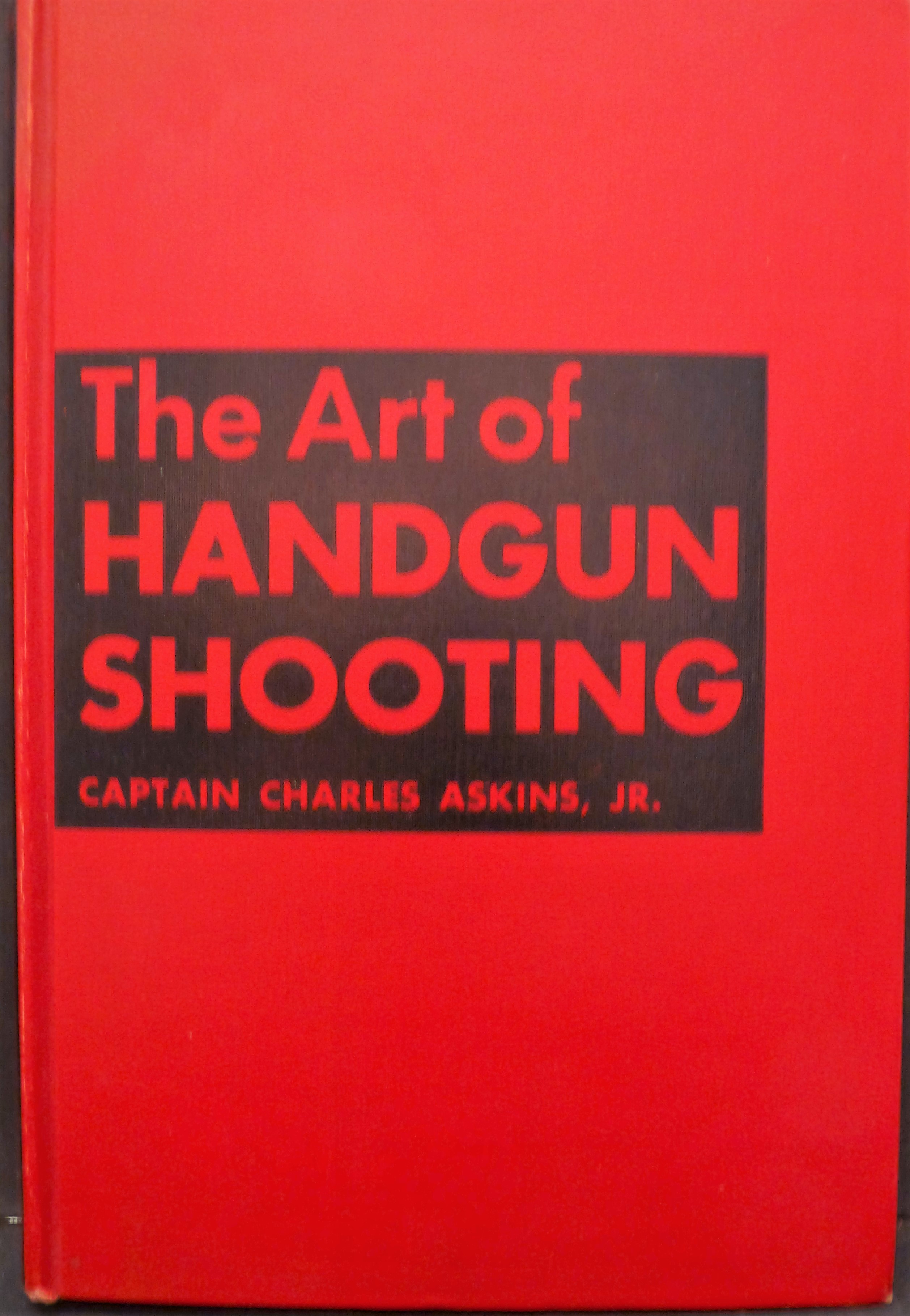 The Art of Handgun Shooting

Charles Askins, Jr., was an American lawman, US Army officer, and writer. He served in law enforcement -US Forest Service and Border Patrol- in the American Southwest prior to the Second World War. Askins was controversial for the relish with which he described the numerous fatal shootings in his law enforcement and military careers, stating he had killed 27 men. Because he was involved in numerous shootouts along the US - Mexico border, and due to his stated practice of not keeping track of African-Americans and Hispanics, the actual number of killings he committed was potentially much higher. Askins once remarked that he thought he was a psychopathic killer, and that he hunted animals so avidly because he was not allowed to hunt men anymore.

Title: The Art of Handgun Shooting 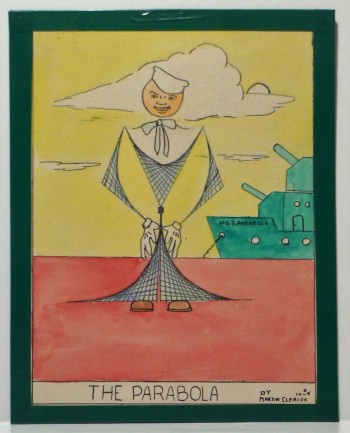 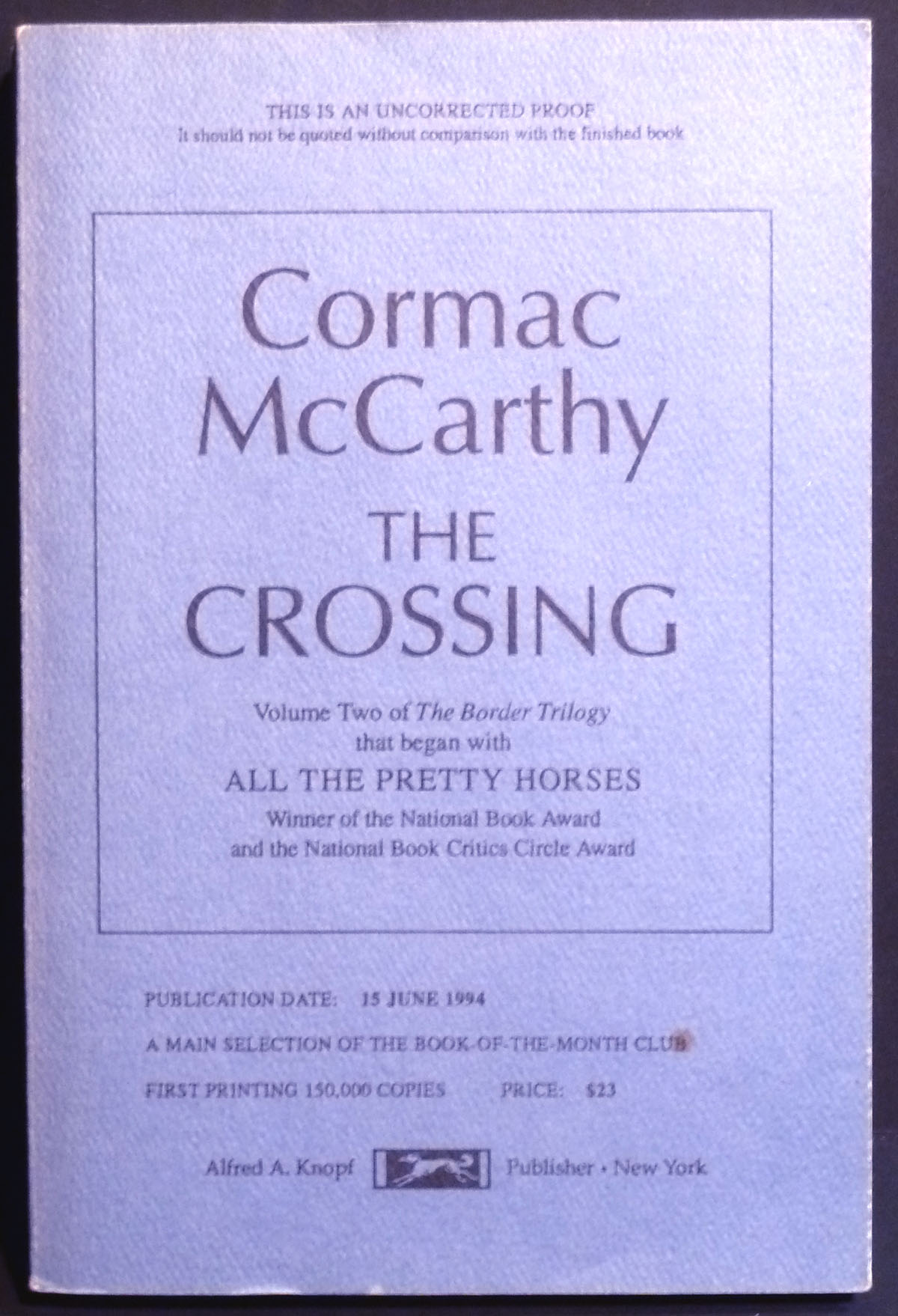 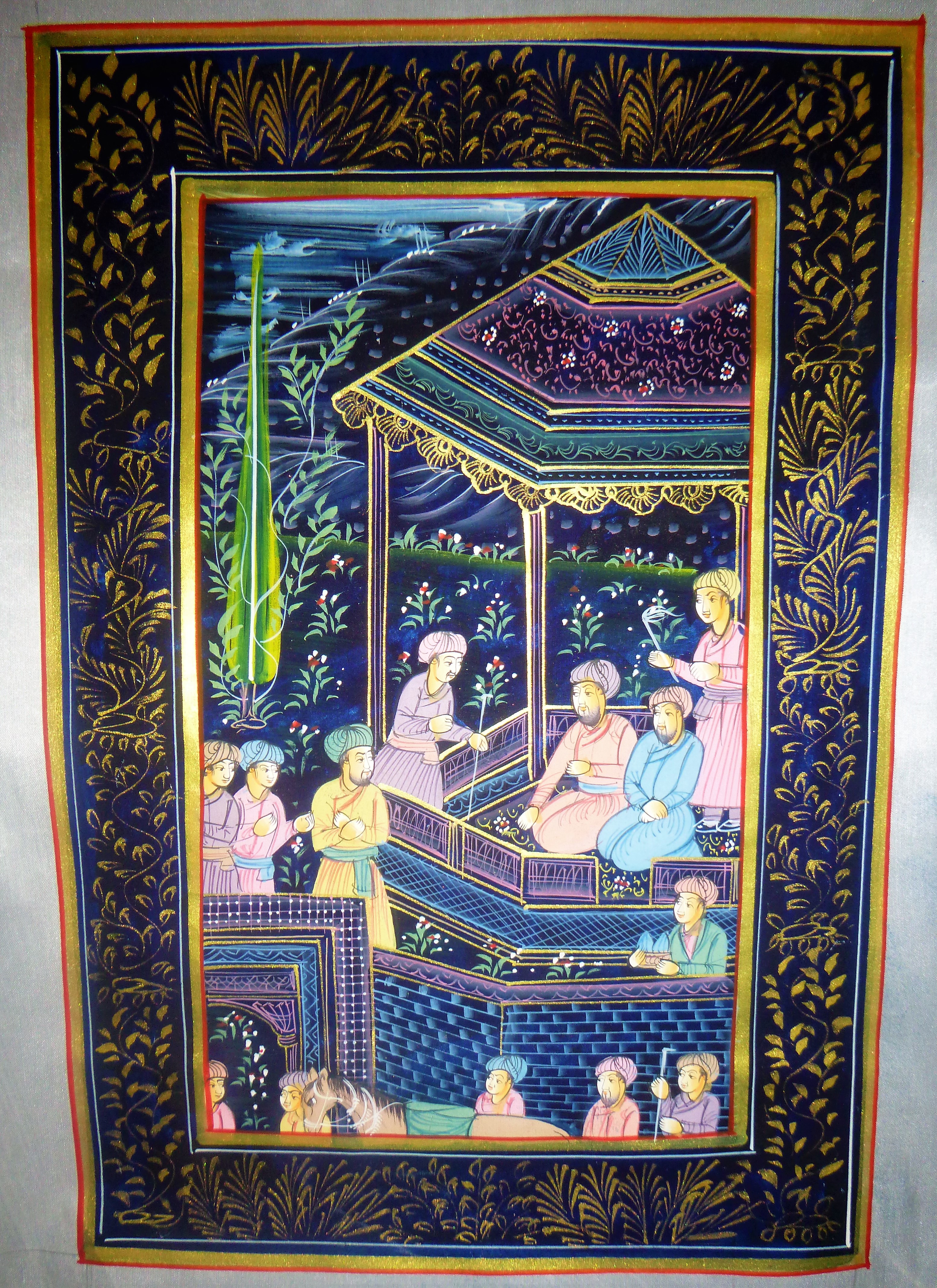 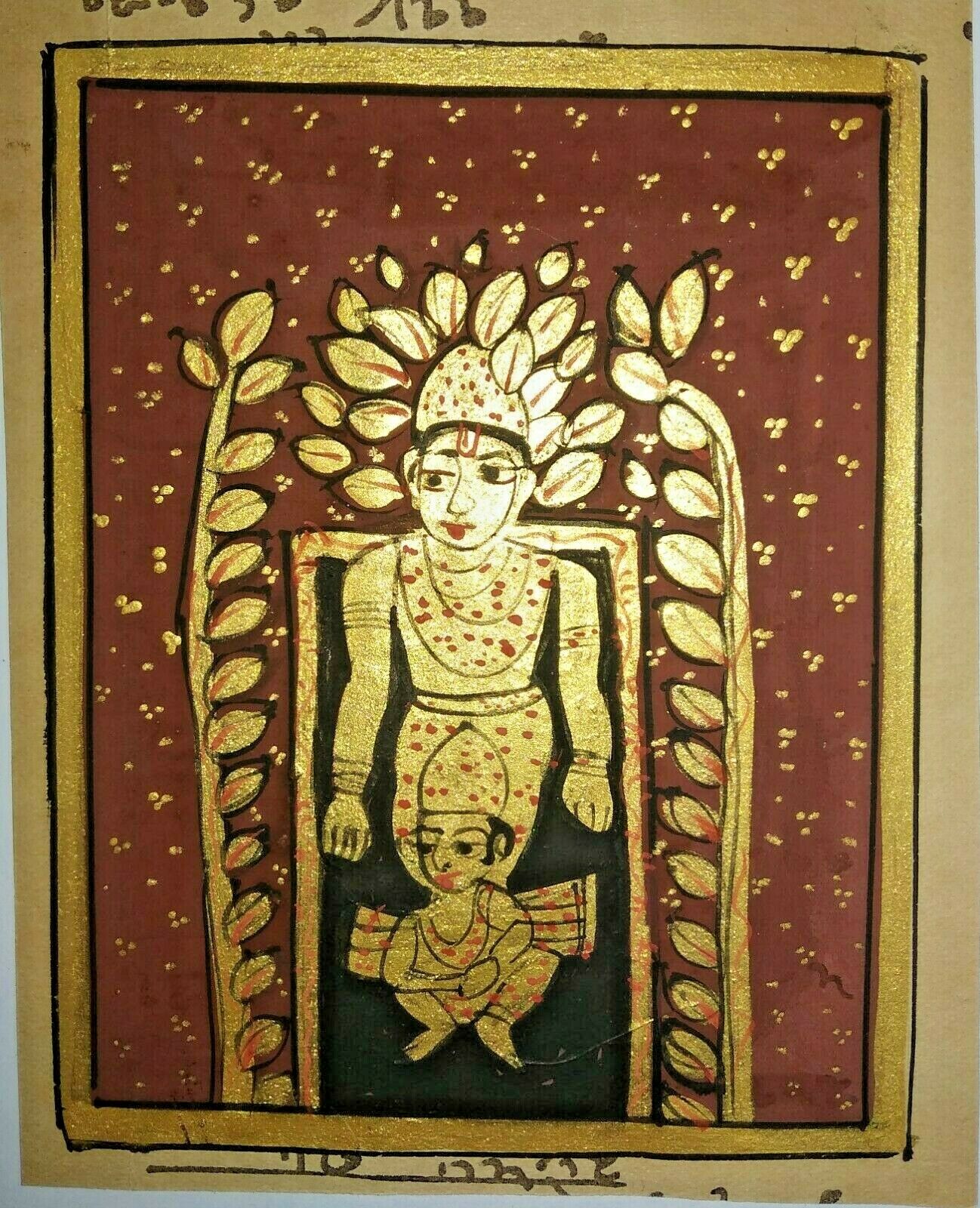 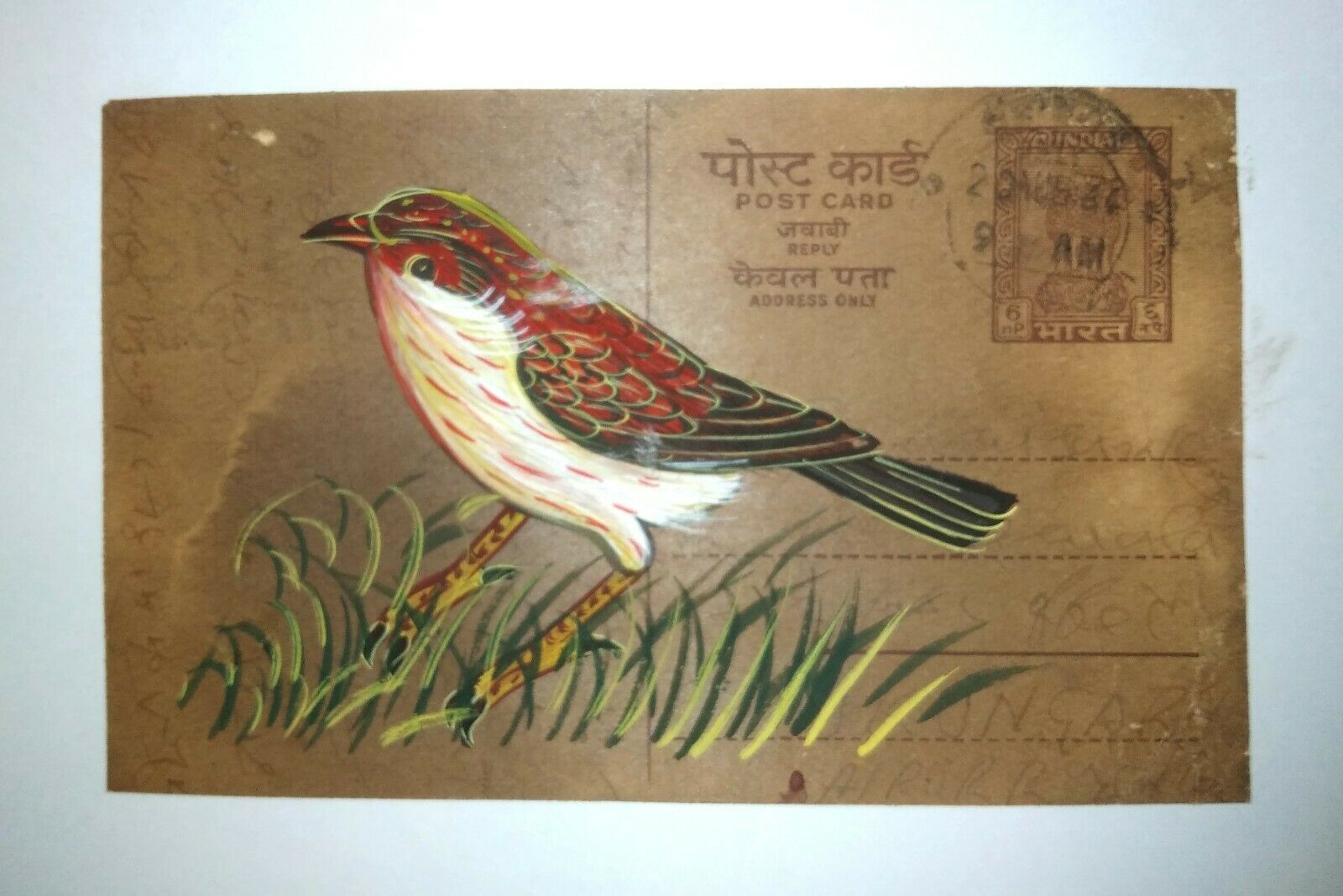 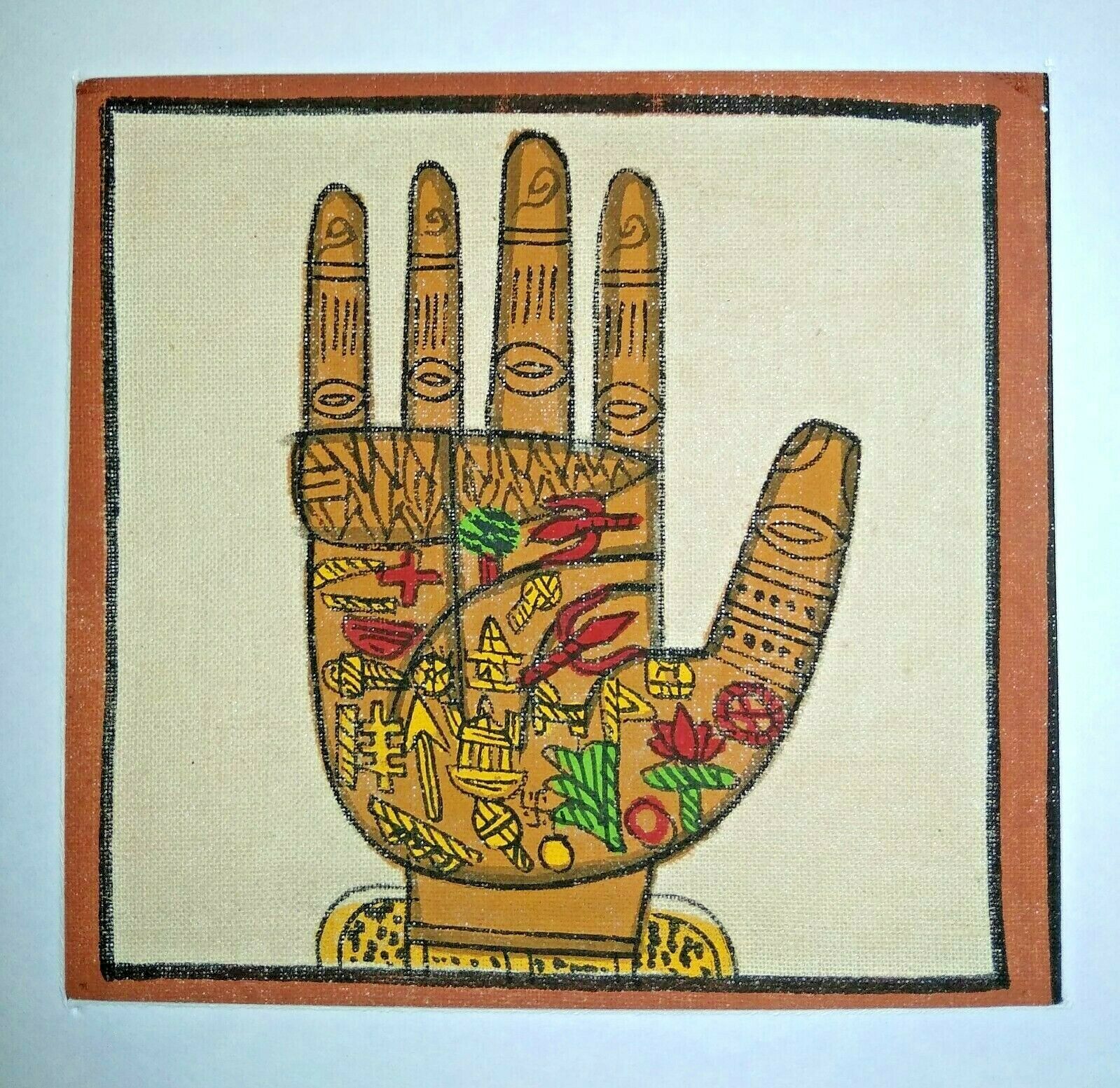 The Art of Handgun Shooting