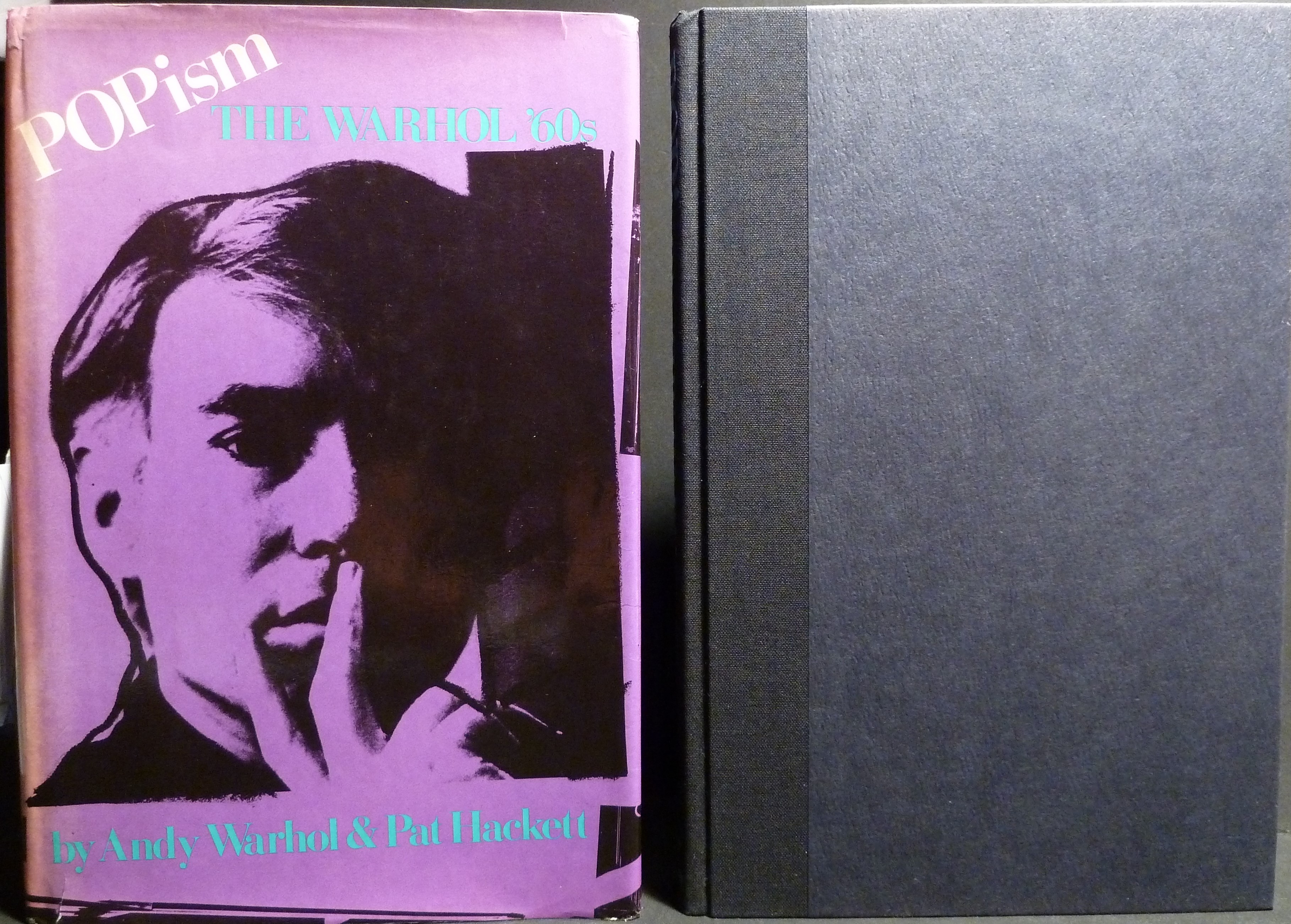 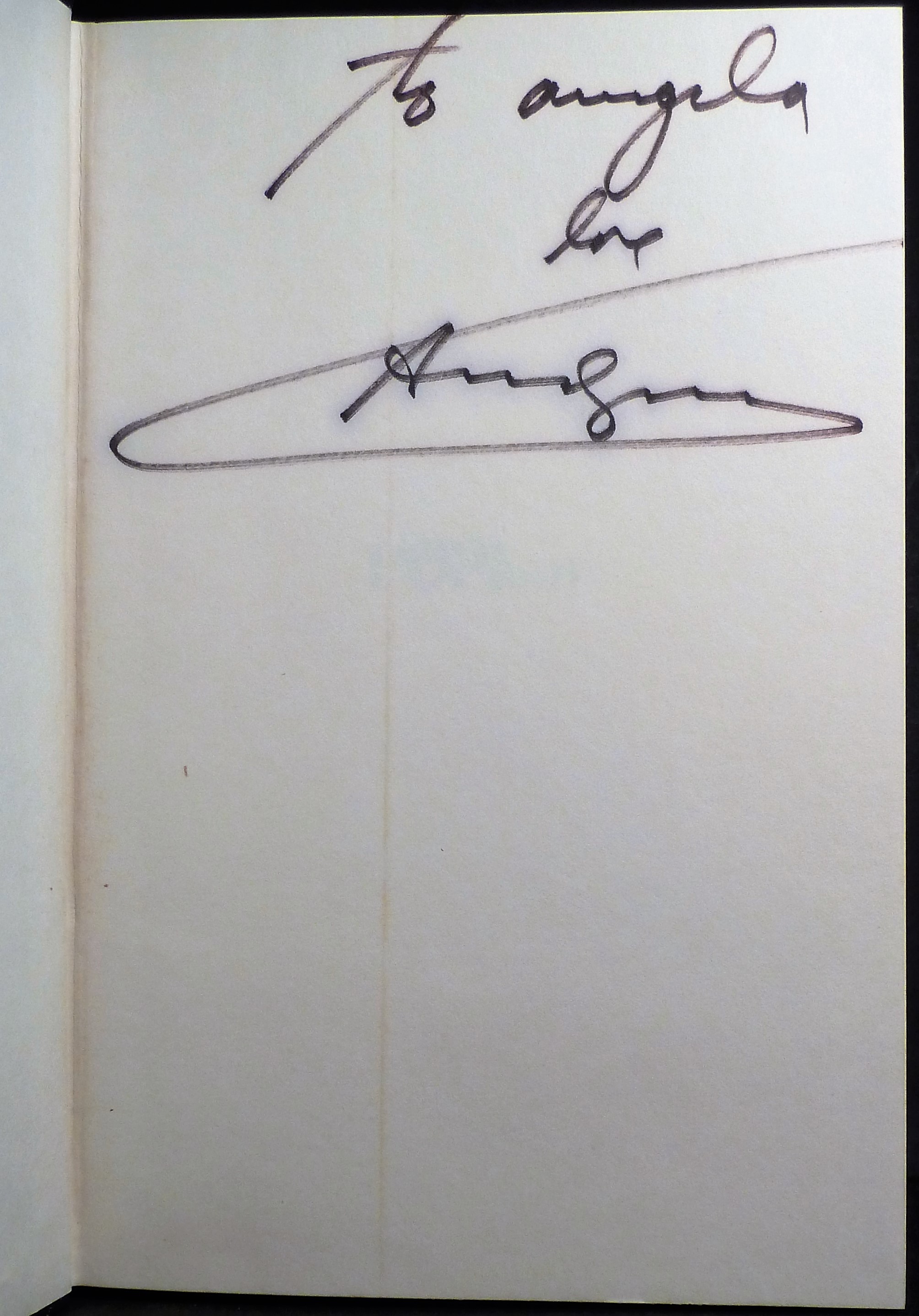 The notion that Popism only touches "just the surface things" in America is something like Henry James' caricature of decadent Europe in contrast to wholesome America -- though naive it nevertheless captures something fundamentally true. In The Philosophy of Andy Warhol, Warhol stated that one thing that always looks beautiful to him is "U.S. Customs on the way back home". If the equation between Popism -- with its Campbell's soup cans, Marilyns, and Elvises --and America is debatable, it is well beyond doubt that the father of Popism is fundamentally and absolutely American. Not only contemporary America, but all of the 'globalized' parts of the planet have been so deeply penetrated by Popism (whatever it is) that it is no exaggeration to claim that we live in a world partly but significantly created by Warhol; a world essentially different from Warhol's '60s, but that does not mean that we have not been deeply imbued by it. Warhol was himself fully aware of the limitations of Popism. He recounts that the days of true art are over, and they have been for quite some time...There is no art anymore; there's just bad graphic design...All modern art is graphics and slabs being over analyzed by a bunch of morons...You go into a gallery today and you look at some drippings and you ask..."What is this? Is it a candle? Is it a post?" and instead, they tell you..."It's a Pollock." They tell you the artist's name! POPISM, indeed, itself functions in some way as a museum: it presents to us externally what is in fact somehow internal to us, and it does so without pretense. Inscribed by Warhol with his characteristic marker on the front free endpaper. 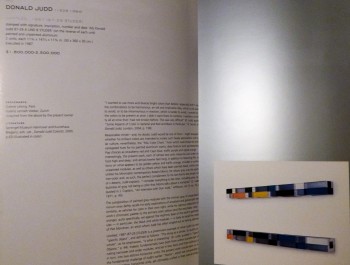 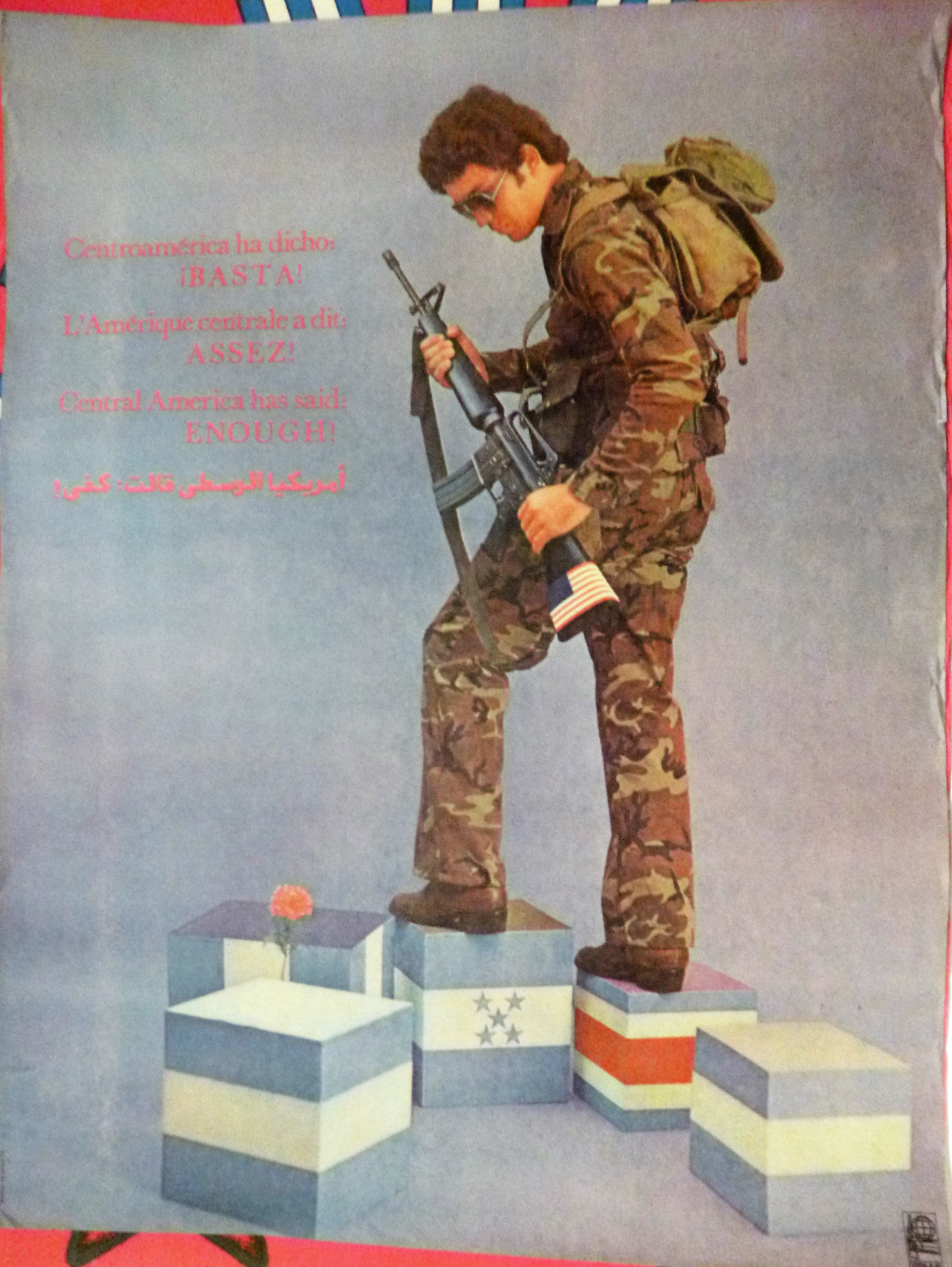 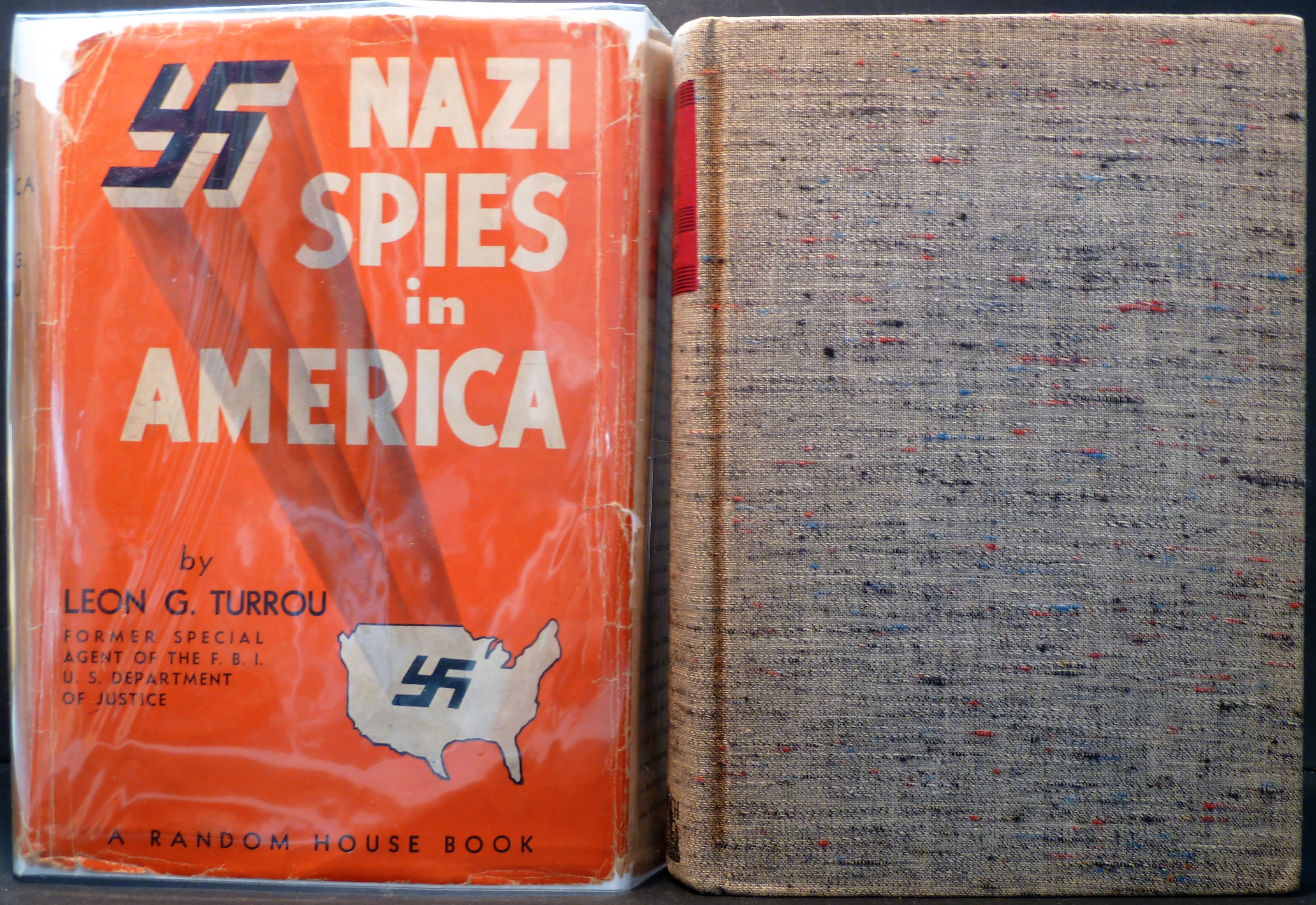 North America from the Best Authorities 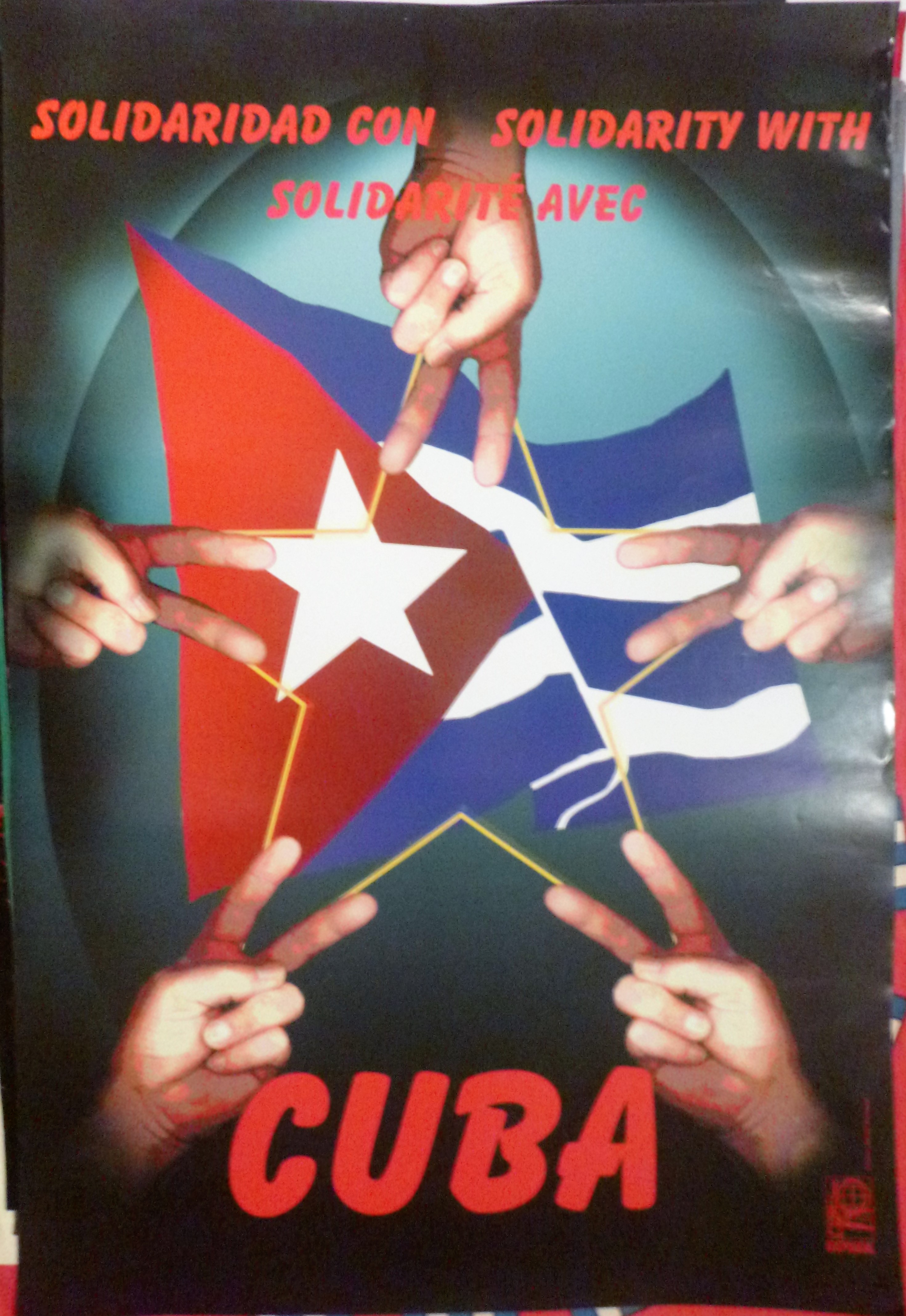