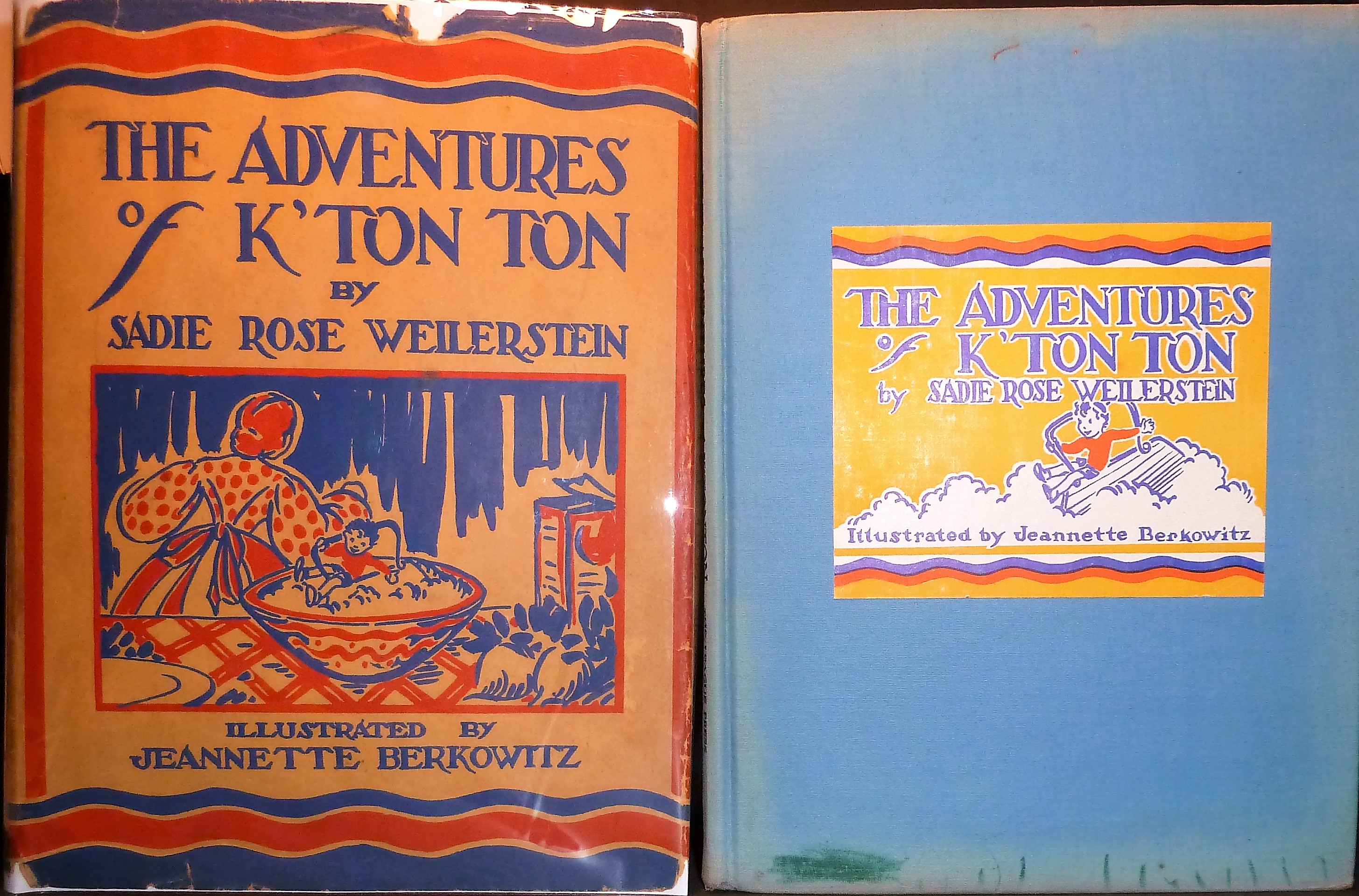 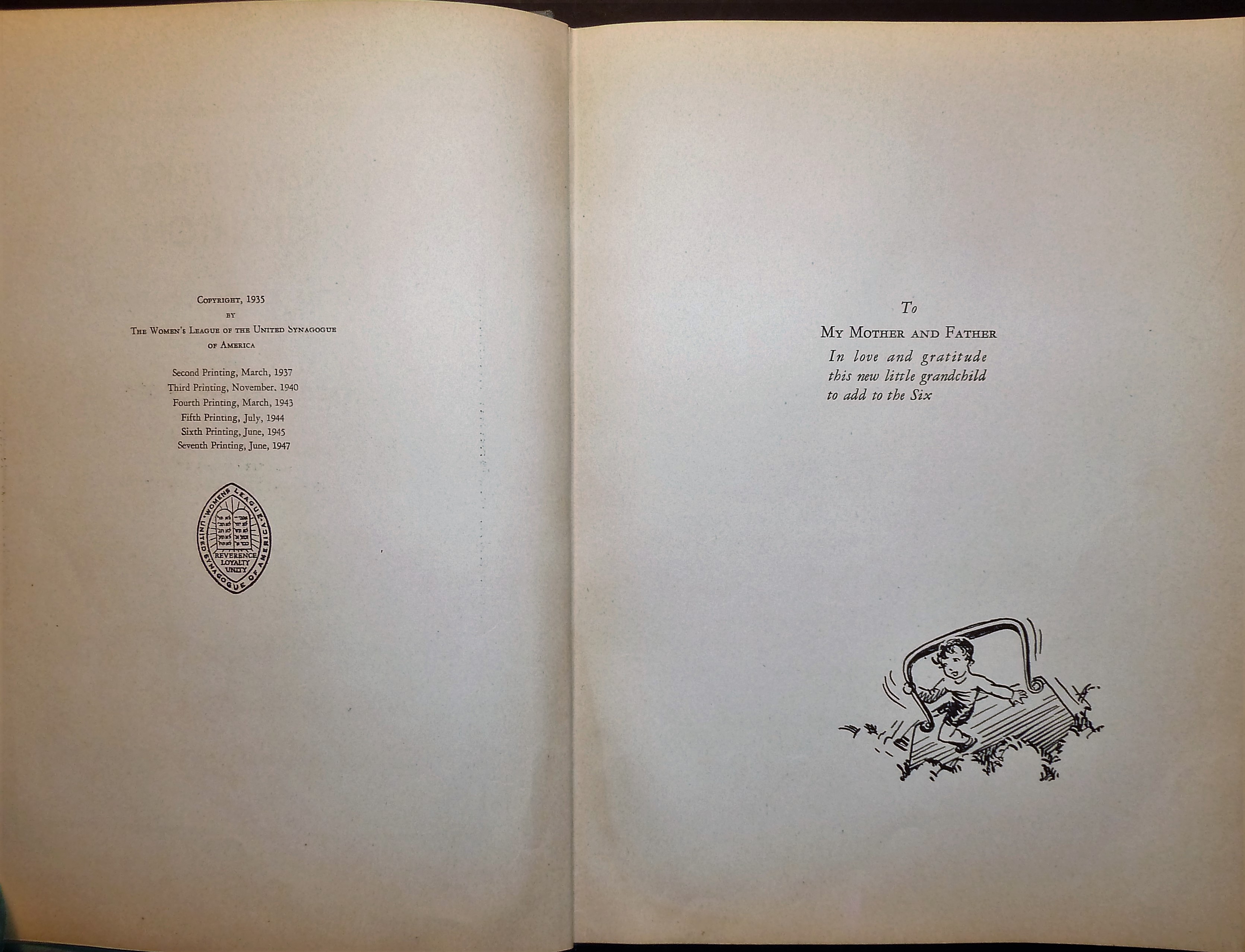 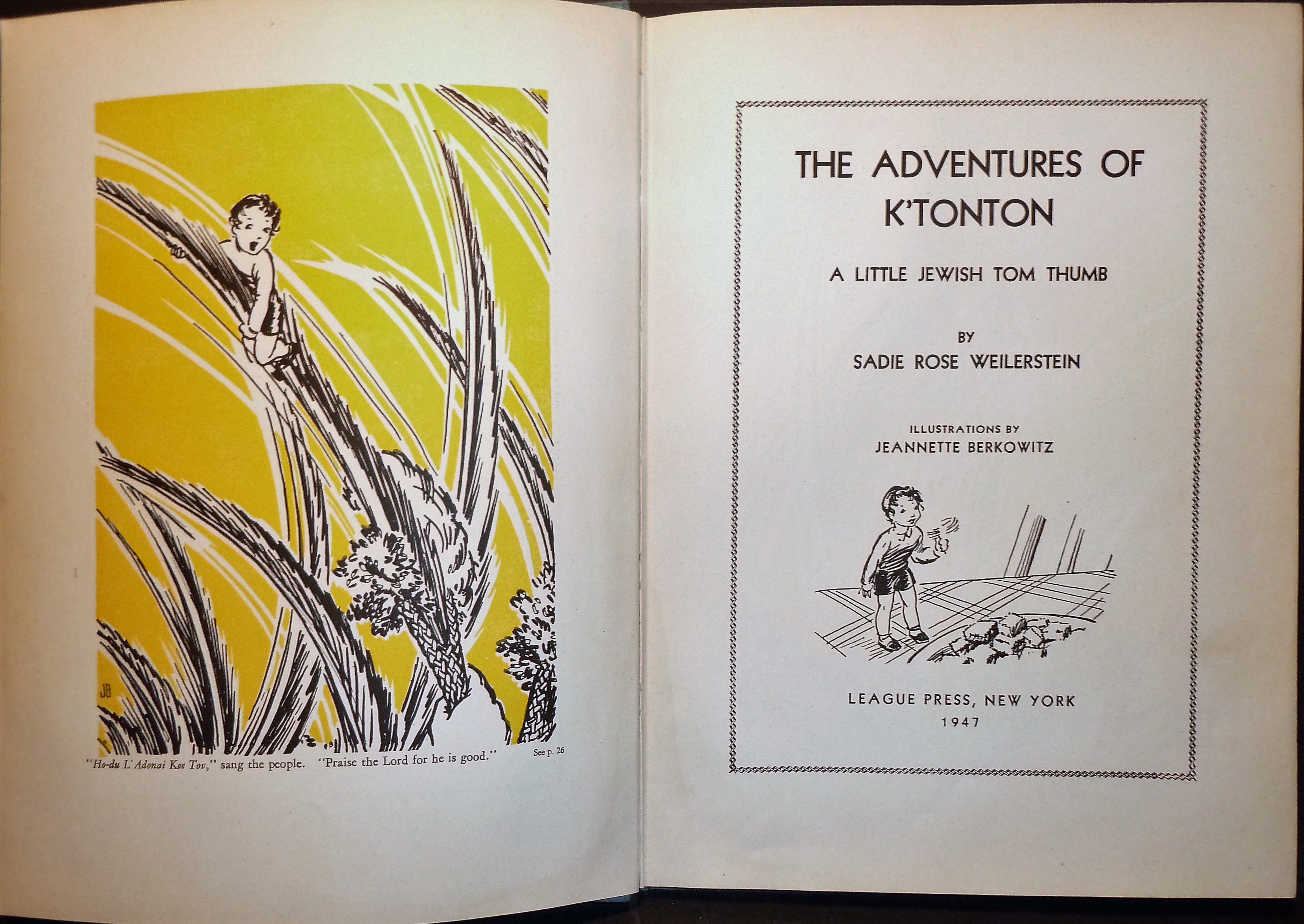 The Adventures of K'tonton, published in 1935 includes 16 wonderful stories, each featuring important Jewish ideas, traditions, humor-- and its own complex plot. Isaac Samuel ben Baruch Reuben-- whose first name meant laughter--was called K'tonton, which in case you wondered, is Hebrew for very very little. He was a late-born miracle for whom his mother had prayed so hard one Sukkot that she promised to love even a child no bigger than a thumb. Sure enough, before a year had passed, she gave birth to a son. And sure enough, he was no bigger than her thumb. She blanketed him in the flax she had used to wrap an esrog-- the Israeli citrus fruit used to celebrate Sukkot-- and cradled him in a hand-carved esrog box. It was also on the harvest festival of Sukkot that K'tonton made his first trip to the synagogue. As his father put his esrog carefully into its box to take to shul, K'tonton eagerly asked to join him. "Next year," answered his father, "when you're a little bigger." Like all over-eager boys, K'tonton did something he shouldn't, and climbed inside the esrog box to hide. Once in shul, he couldn't see, so he climbed onto the lulav-- the palm branch that is pointed east, west, south and north, to the heavens and to earth as part of the celebration. As K'tonton's father rose with the congregation to chant 'Praise the Lord for God is good', there was K'tonton singing from atop the lulav, in a high treble that rose above all the other voices. I can't tell all the myriad details, but here's a taste of K'tonton's adventures: He planned a palace for the Sabbath Queen, saved the birds on Shabbat Shirah, planted trees in Israel and sent them a Shanah Tovah (a Happy New Year). In one hilarious tale, a spinning Chanukah dreidel carried K'tonton off the table, down the stairs, out the door, into the street and into a gutter, where he found a small bit of Chanukah money known in Yiddish as gelt. K'tonton also turned up in a Purim cookie, a Hamentash, covered with poppy seeds. On the day before Passover, he helped (with a mouse) find and discard the last crumbs in the house to help celebrate the redemption of the Hebrew slaves. He had a picnic on Lag Ba'Omer, rode an arrow and a bird. The book also features stories for Shevuot, Rosh Hashonah, Yom Kippur (when K'tonton tried to feed a hungry cat), Shemini Atzeret, Simchat Torah and a finale for Sukkot. Each one of these 16 special stories light children's eyes.

Title: The Adventures of K'tonton 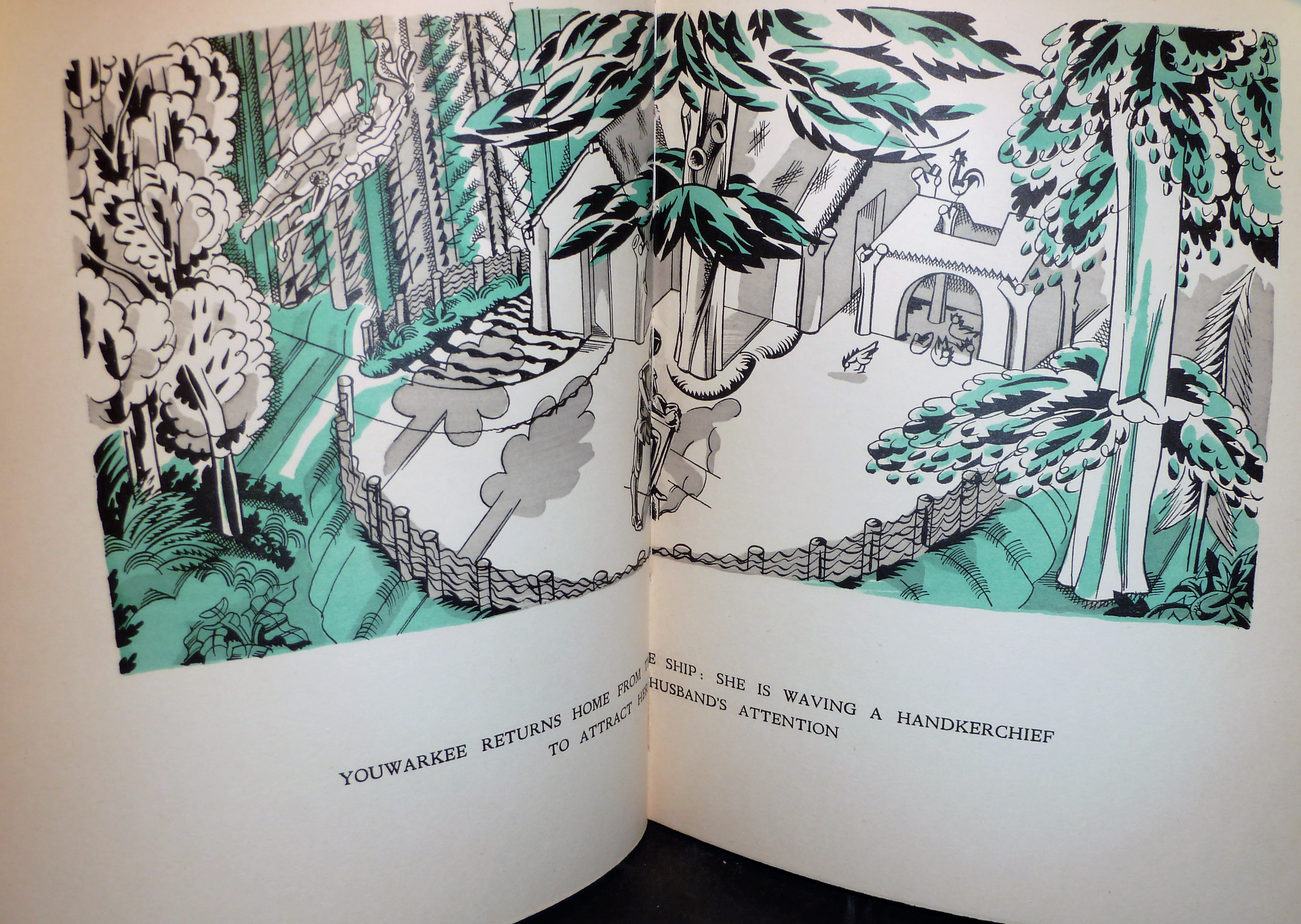 The Life & Adventures Of Peter Wilkins 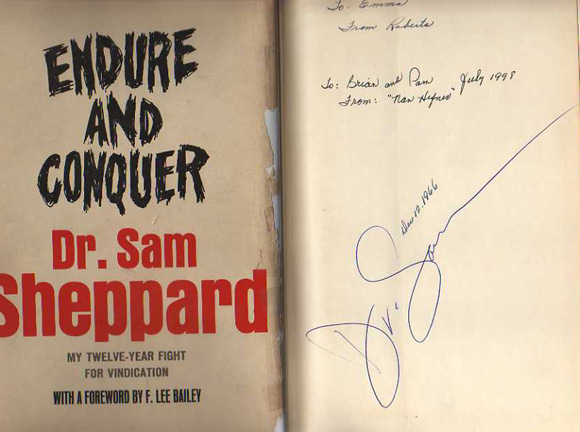 Circa 1963 - Fashion and Furniture Illustration Portfolio 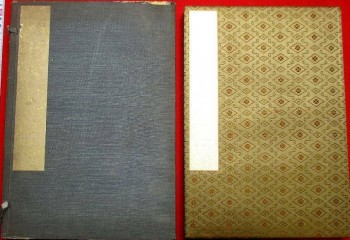 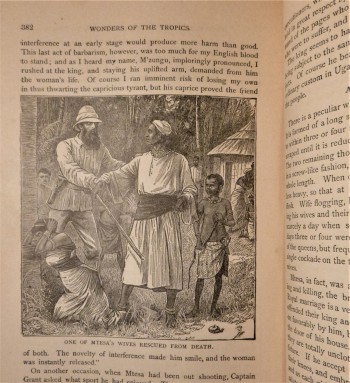 WONDERS OF THE TROPICS; OR, EXPLORATION AND ADVENTURES OF HENRY STANLEY AND OTHER WORLD-RENOWNED TRAVELERS

Adventures of a Novelist