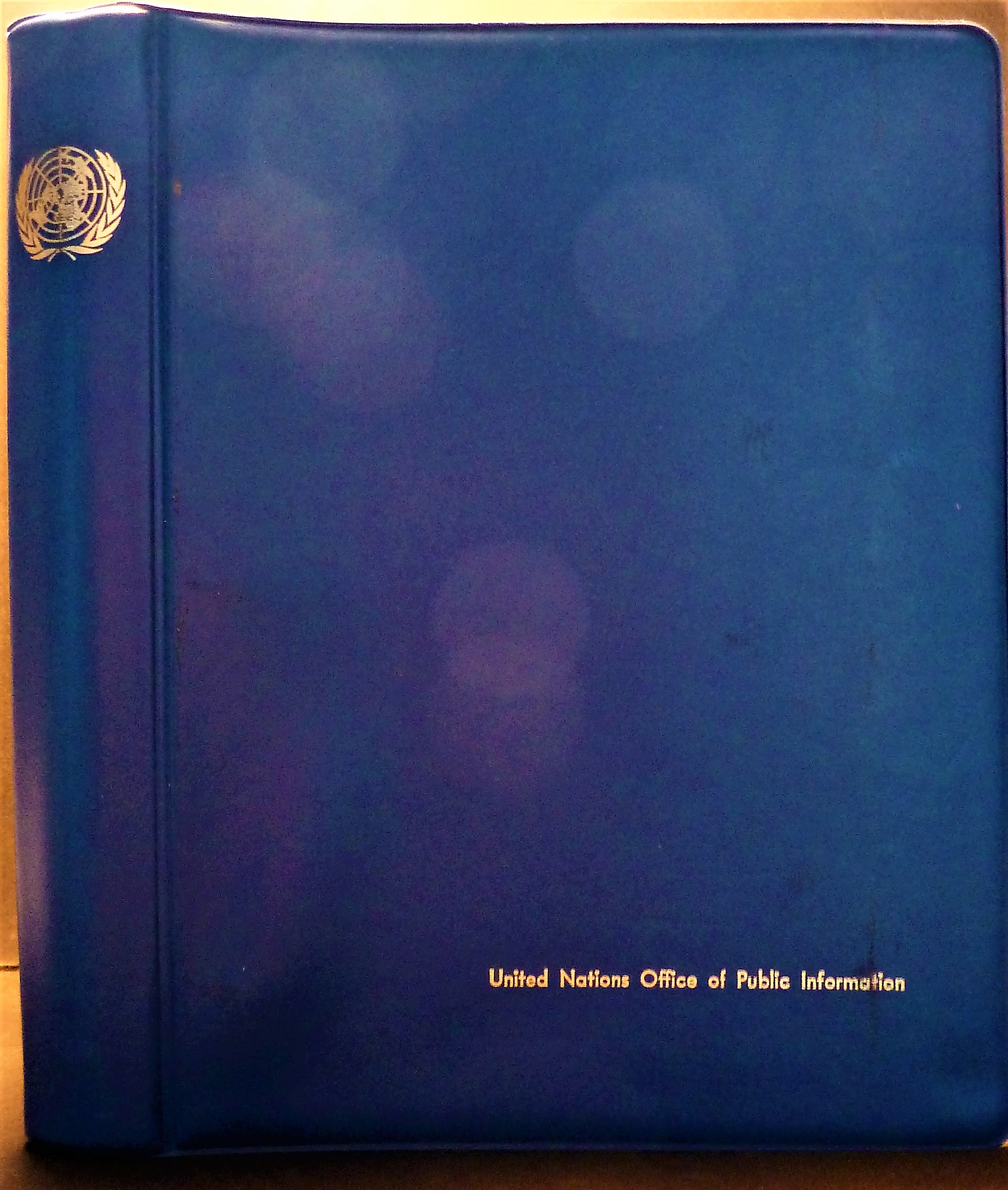 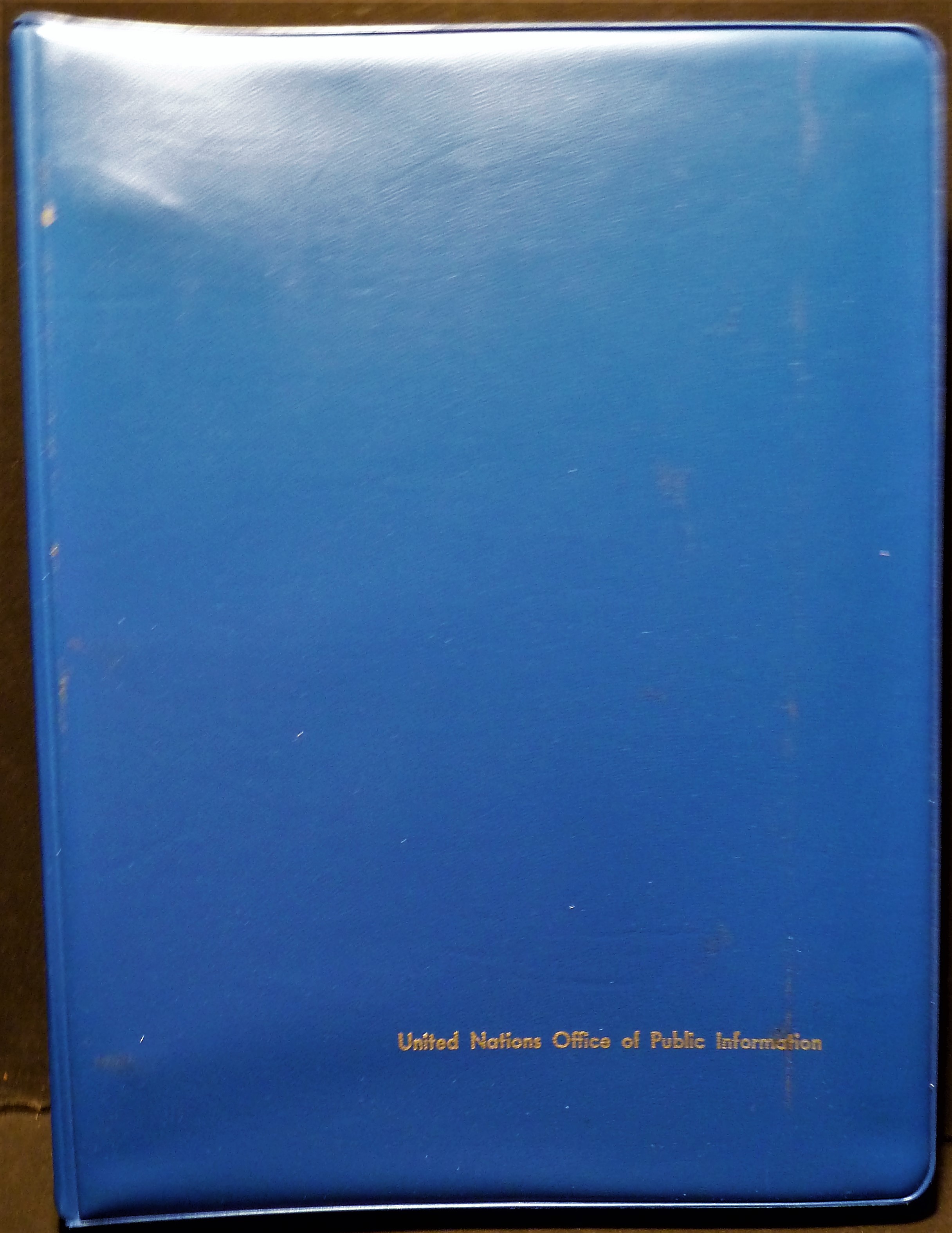 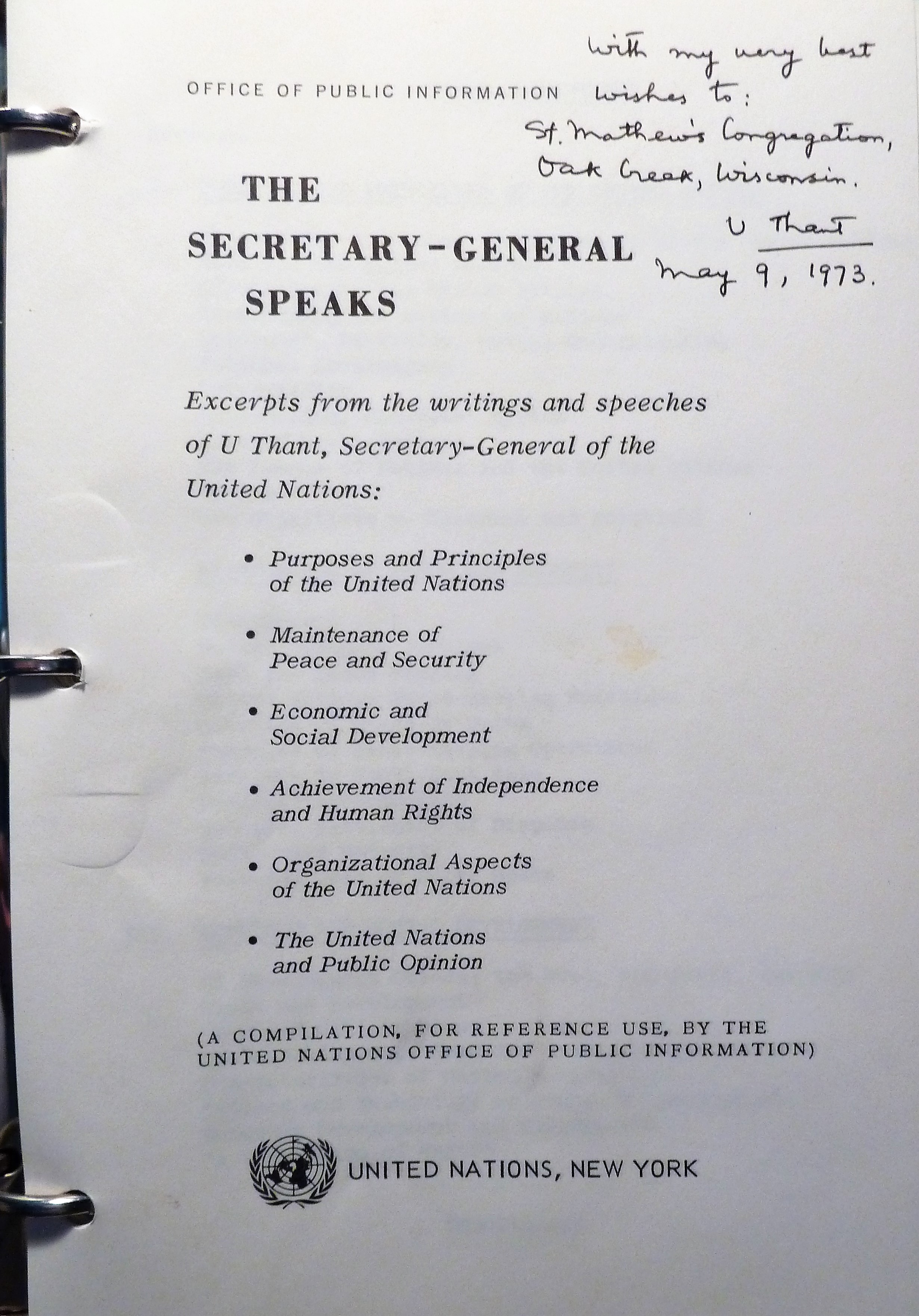 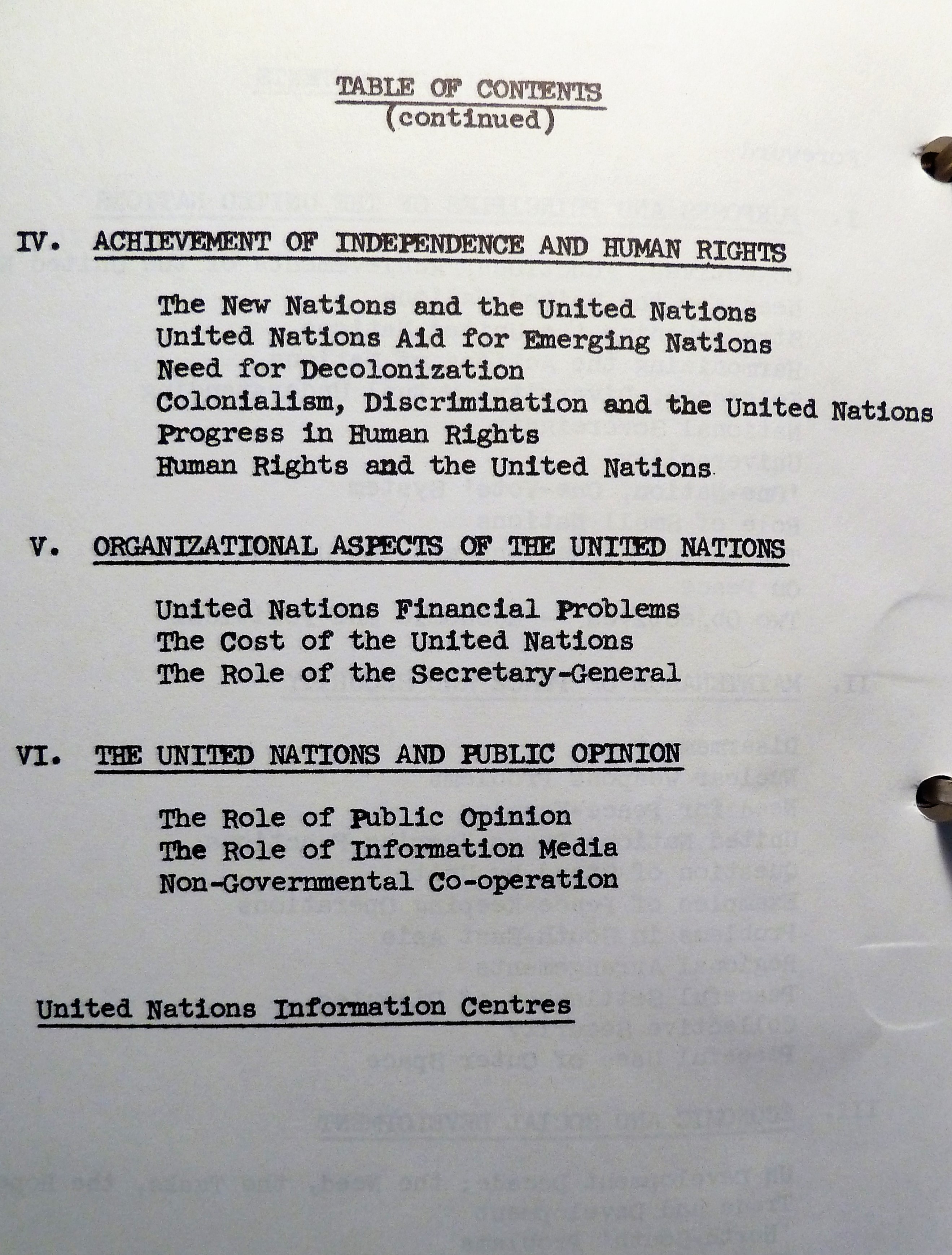 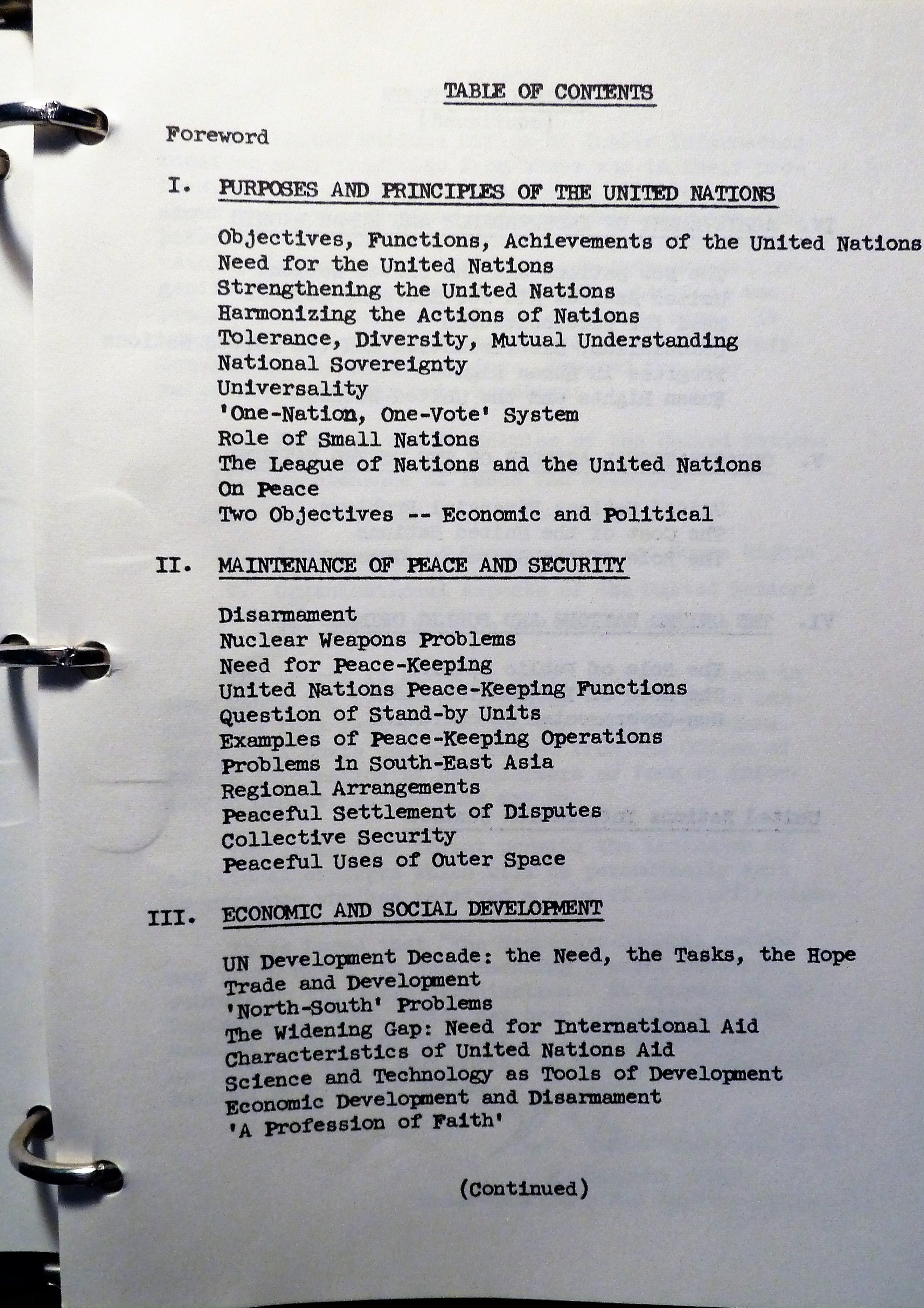 One of 1000 copies. Approx. 200 pages. Inscribed May 3, 1973. U Thant was third Secretary-General of the United Nations from 1961 to 1971, and the first non-European to hold the position. He held the office for a record 10+ years. He was appointed as Secretary-General when his predecessor, Dag Hammarskjöld, died in an air crash. In his first term, Thant facilitated negotiations between U.S. President John F. Kennedy and Soviet premier Nikita Khrushchev during the 1962 Cuban Missile Crisis, helping to avert a global catastrophe. He was reappointed as Secretary-General in 1966 by a unanimous vote of the Security Council. In his second term, Thant was well known for publicly criticizing American conduct in the Vietnam War. He oversaw the entry of several newly independent African and Asian states into the UN. Thant refused to serve a third term and retired in 1971.

Title: The Secretary-General Speaks - Excerpts From the Writings and Speeches of U Thant 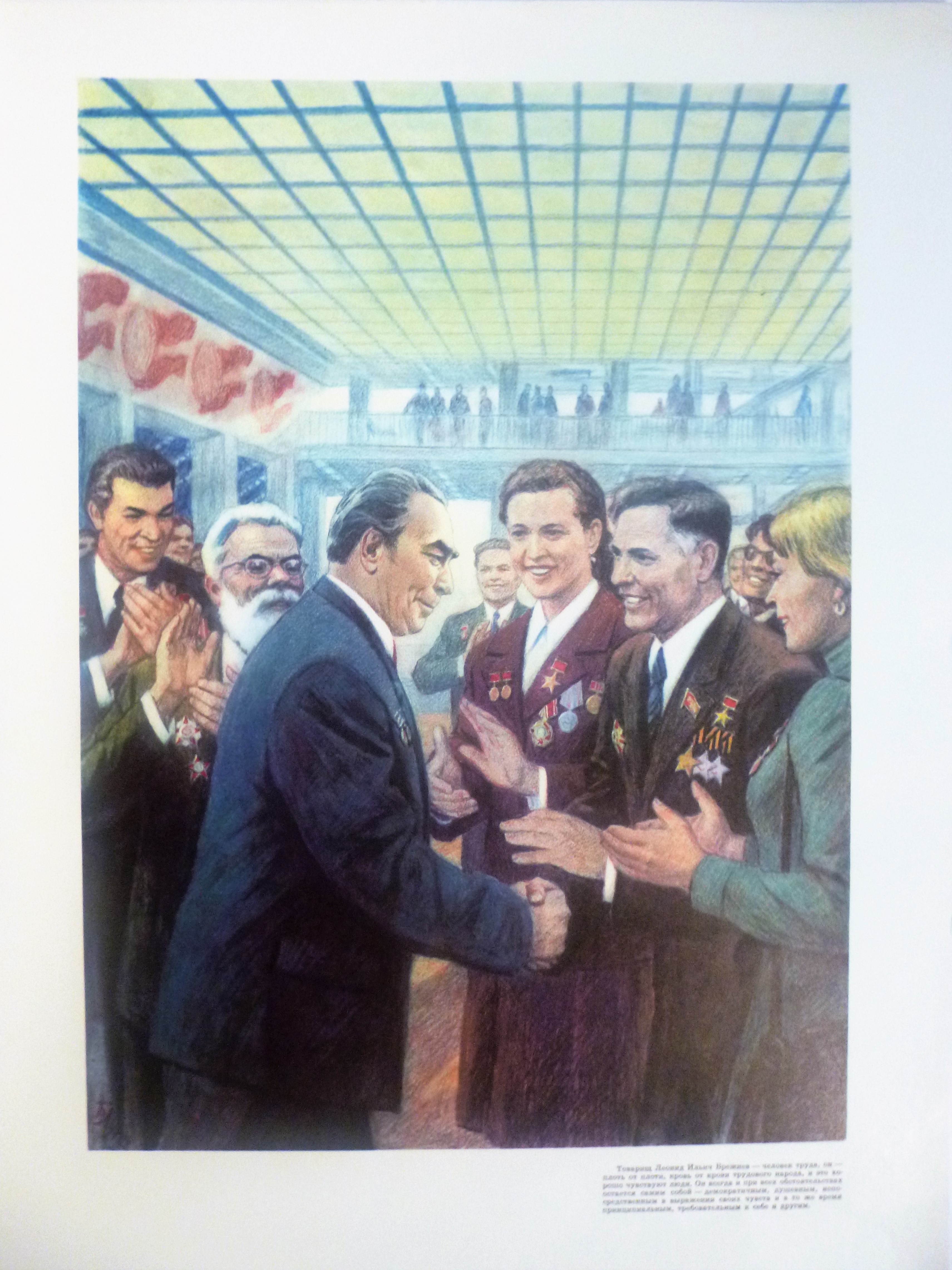 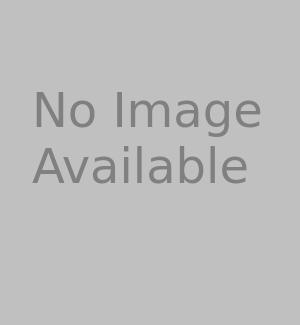 Leonid I. Brezhnev - Secratary General of the Communist Party 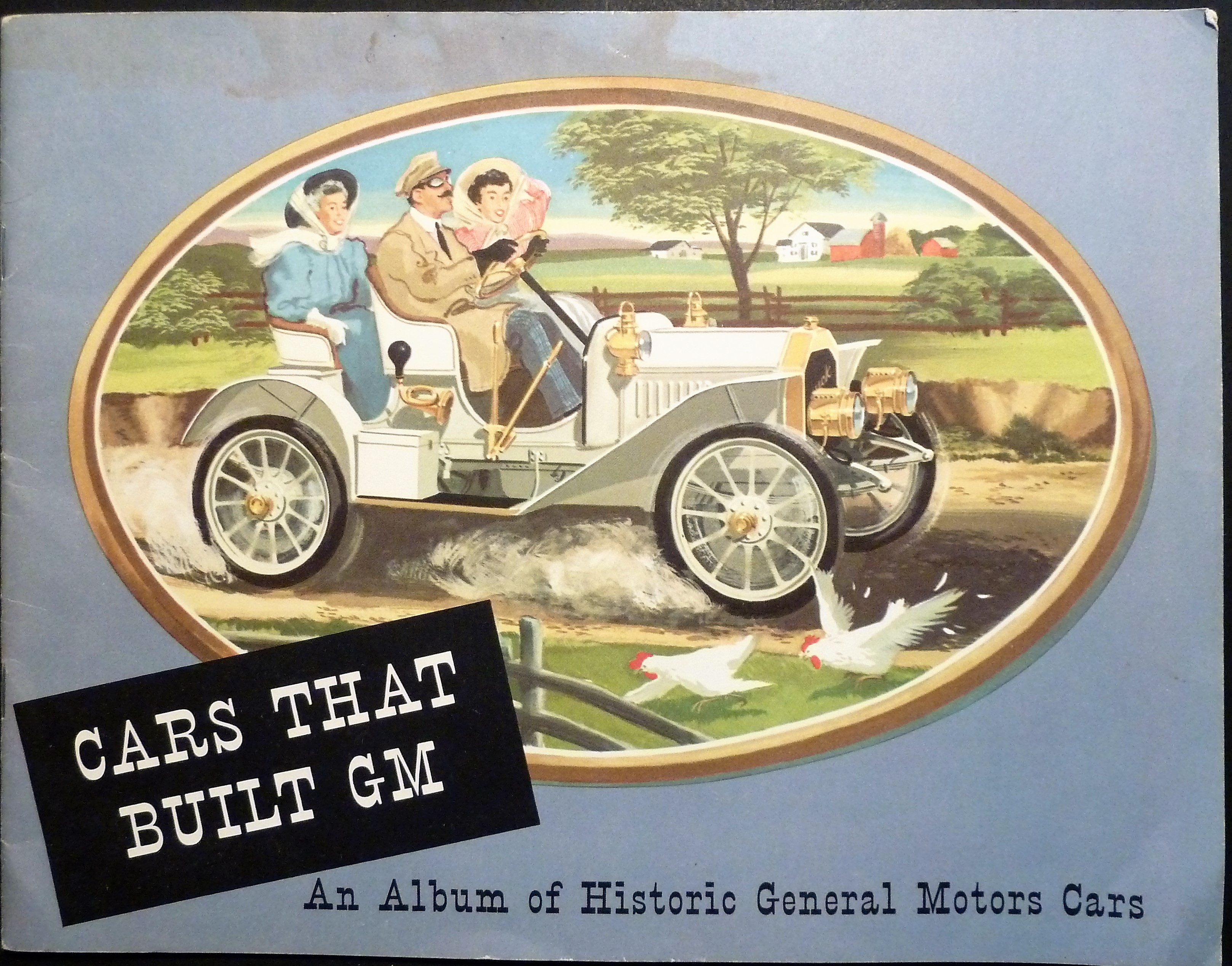 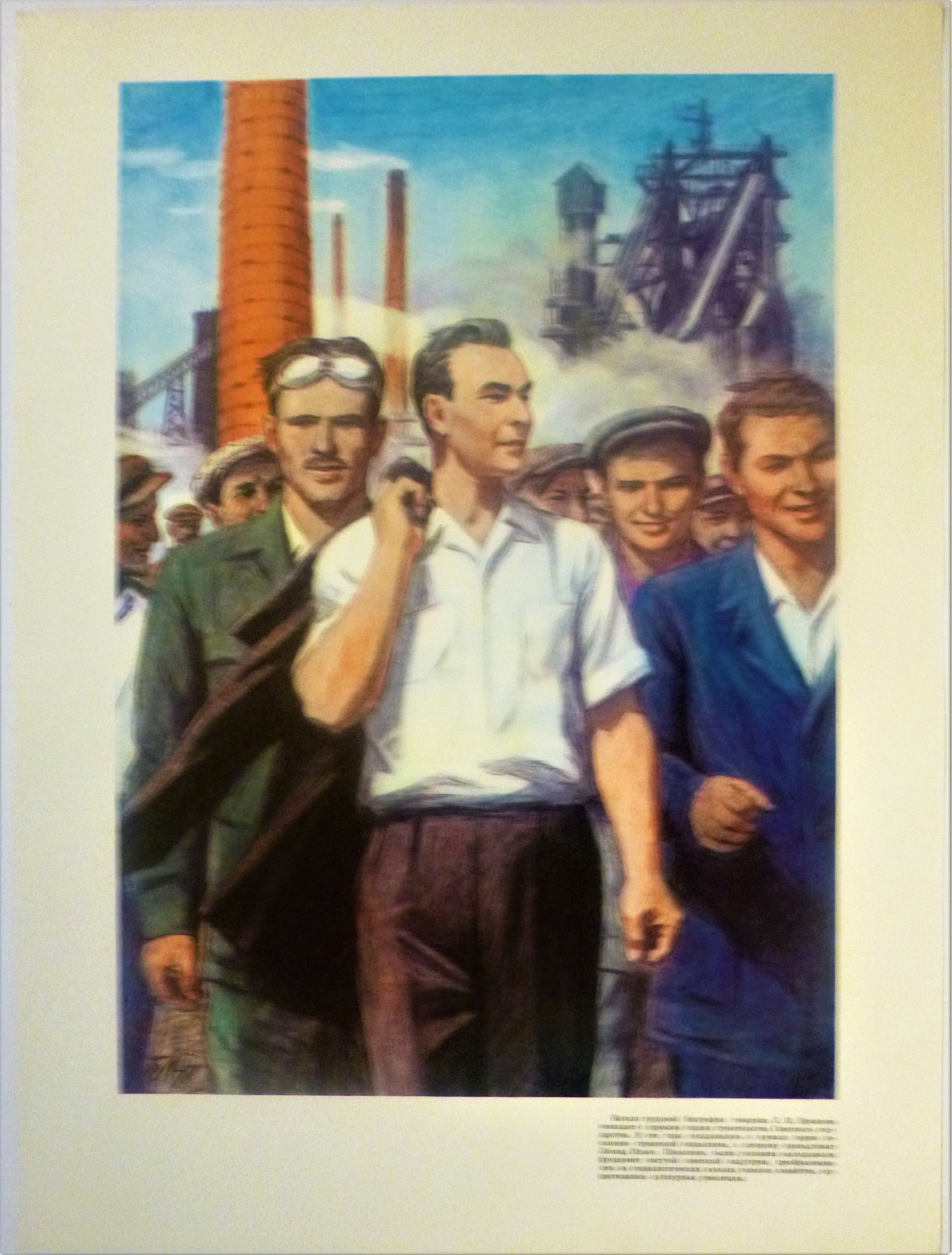 Leonid I Brezhnev - Secratary General of the Communist Party 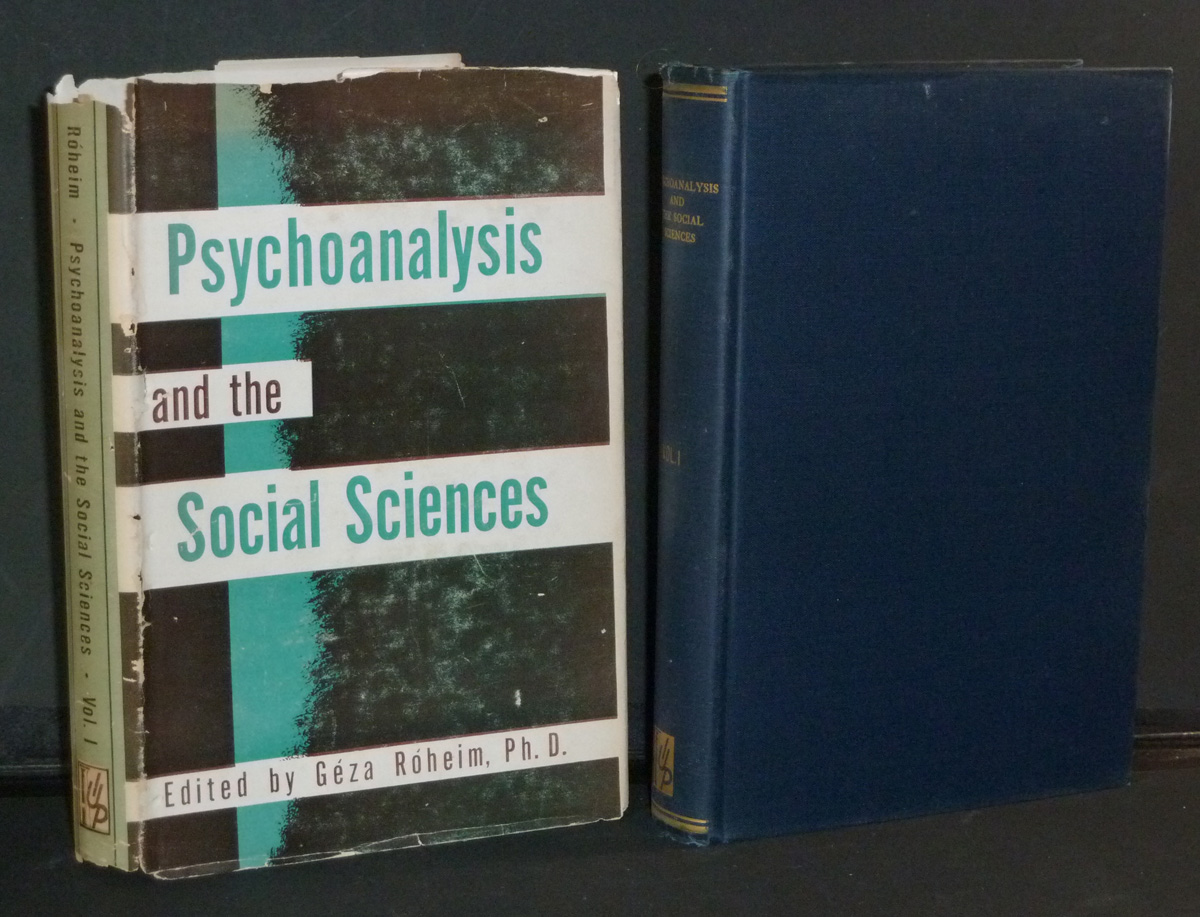 Psychonanalysis And The Social Sciences 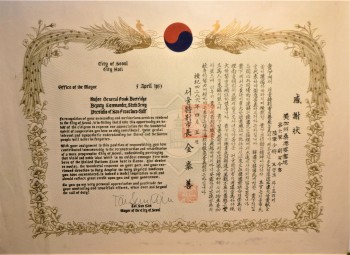