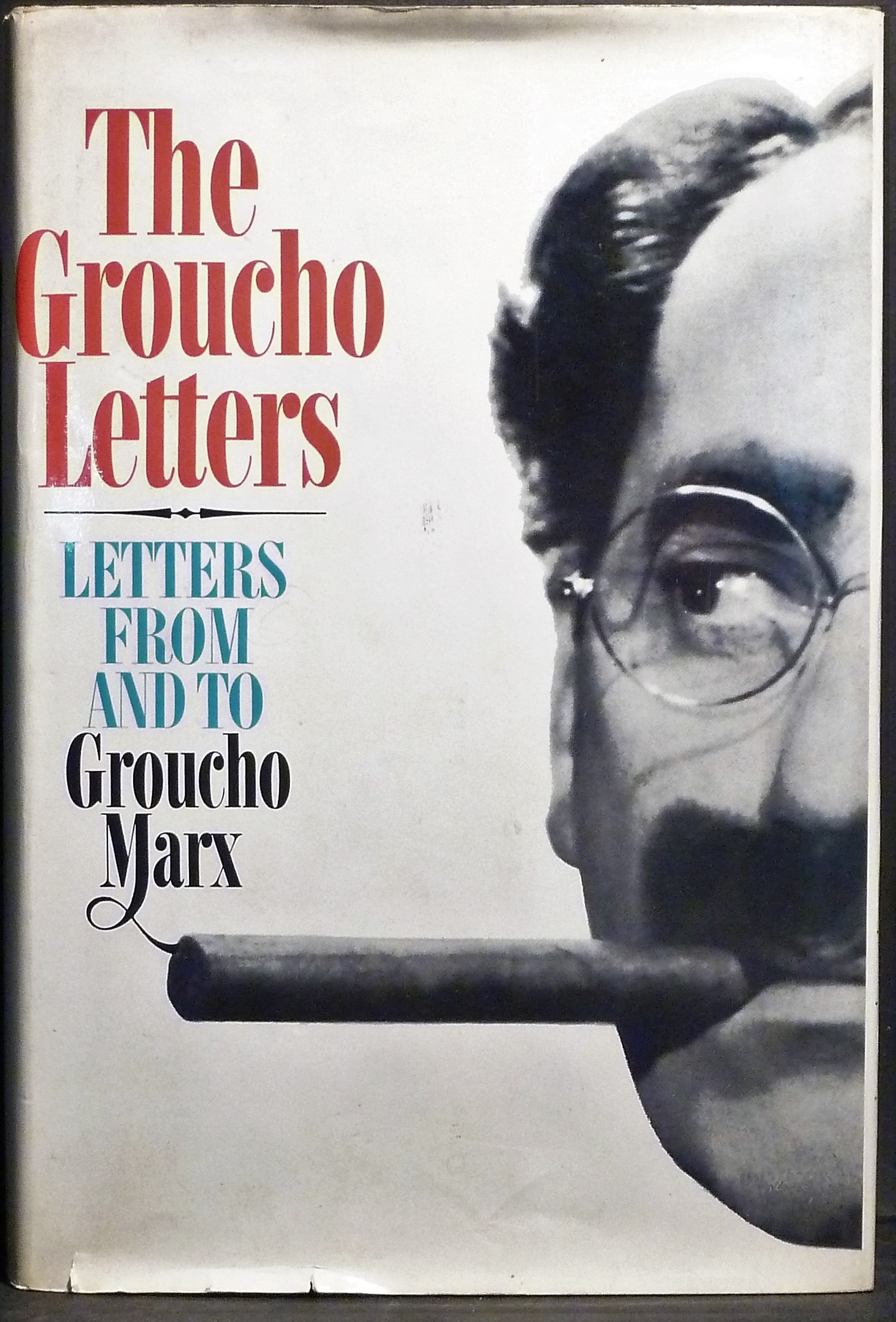 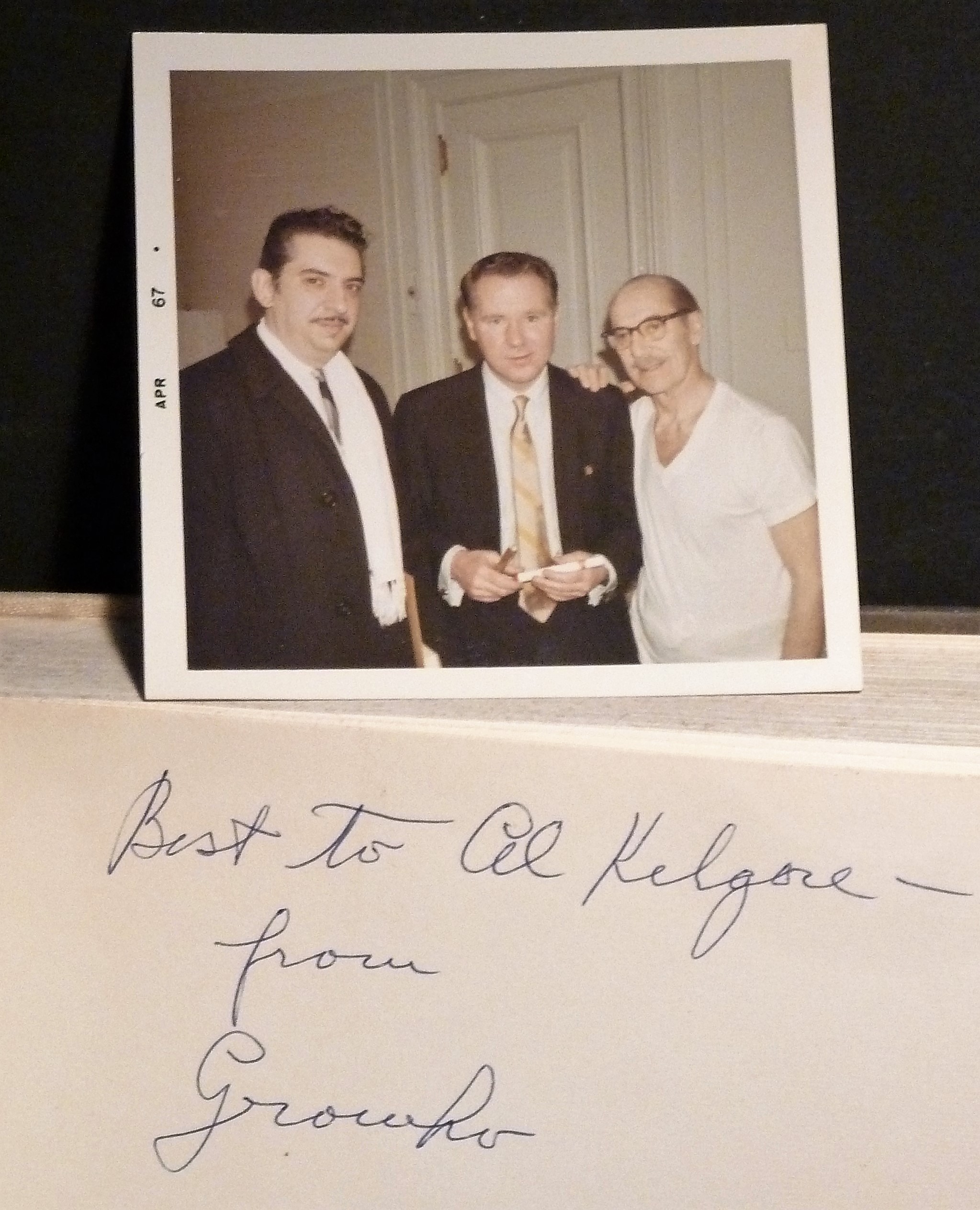 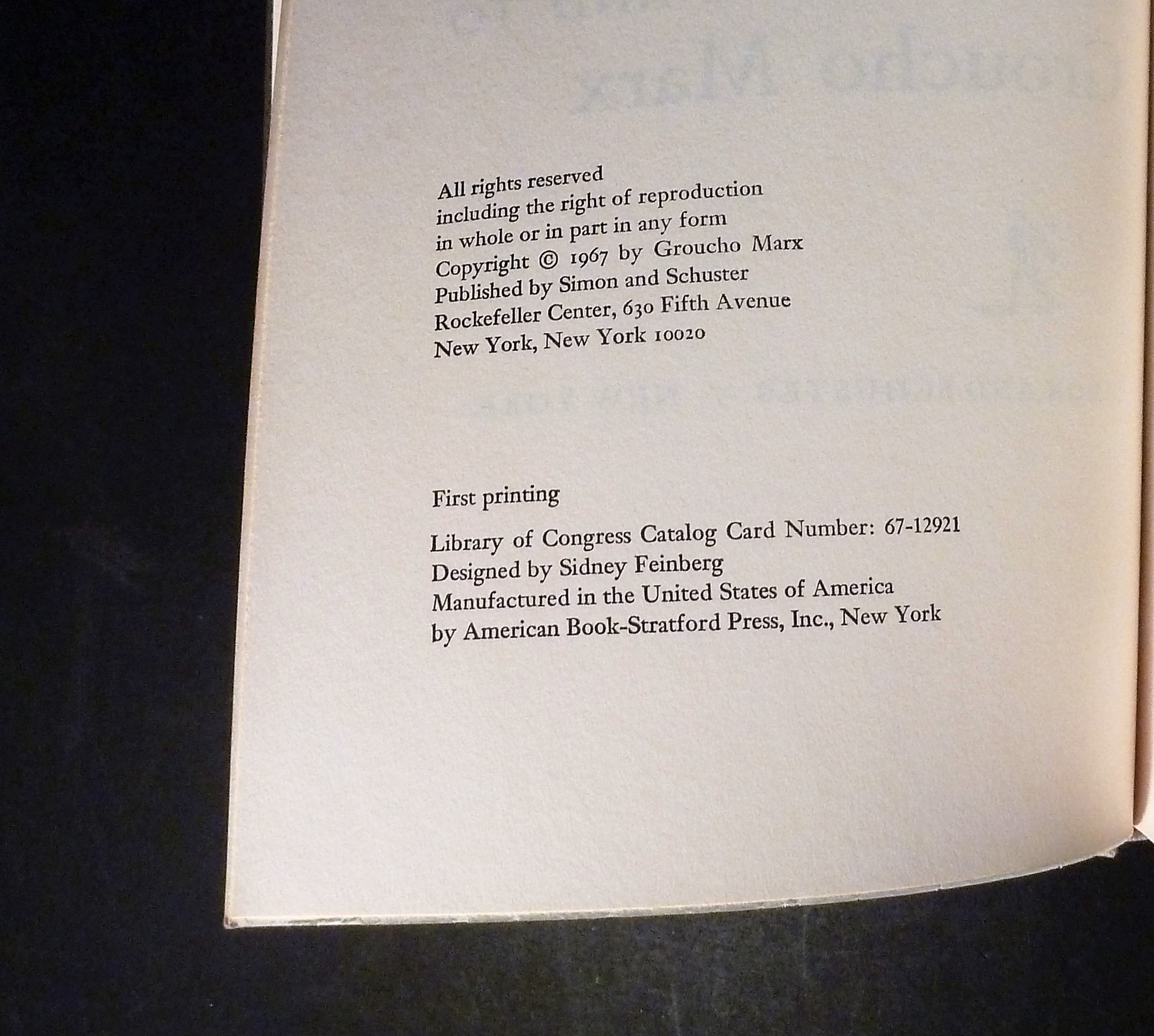 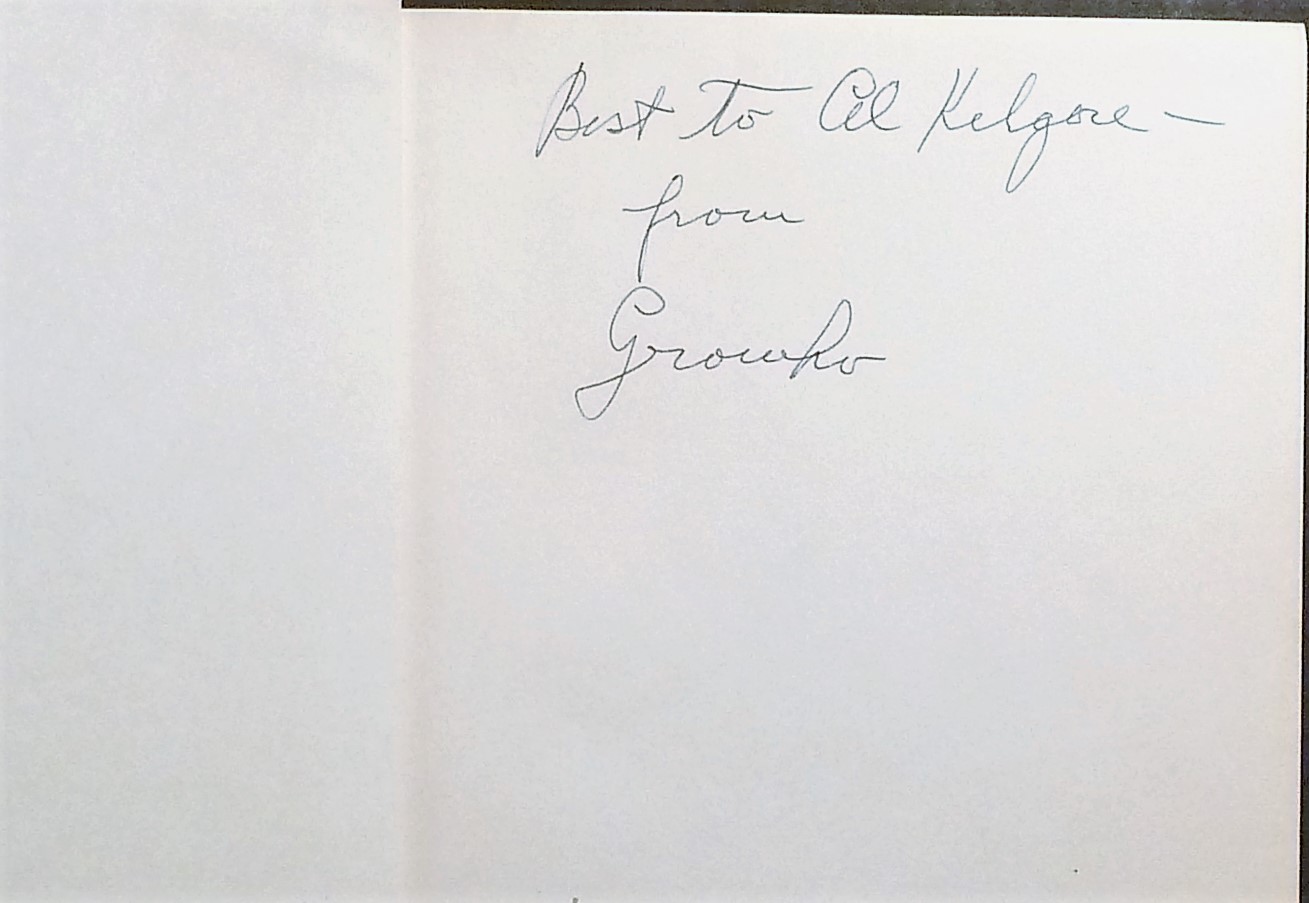 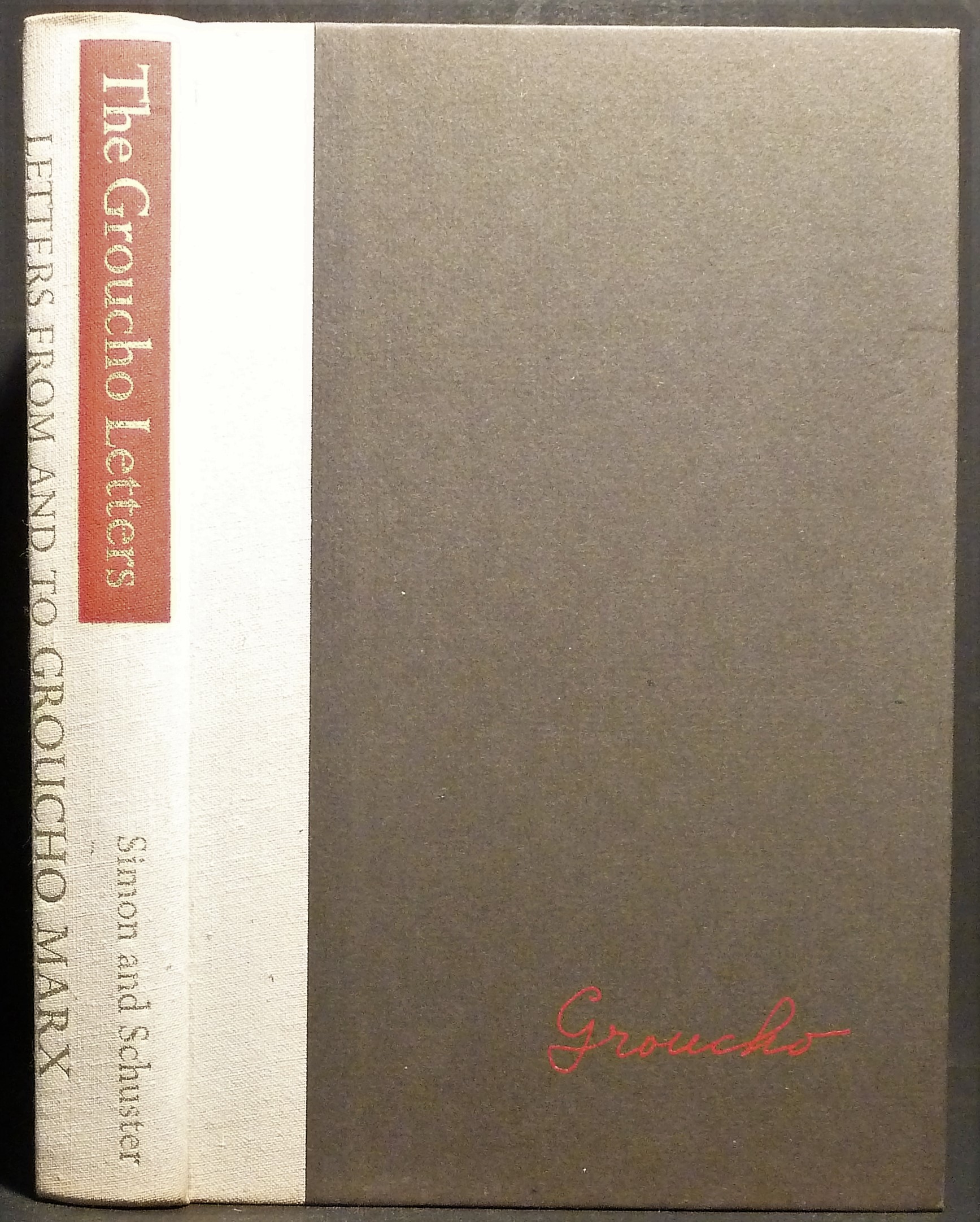 A nice tight, bright, clean, and square copy in a dust jacket with some shallow edge tears. Presentable. Laid in, a photograph from 1967 of Groucho, the dedicatee, Al Kilgore, and an unknown man unwrapping a cigar. The letters are to and from comics, corporations, children, presidents, and even his daughter's boyfriend. Groucho swapping photos with T. S. Eliot ("I had no idea you were so handsome!"); advising his son on courting a rich dame ("Don't come out bluntly and say, 'How much dough have you got?' That wouldn't be the Marxian way"); crisply declining membership in a Hollywood club ("I don't care to belong to any social organization that will accept me as a member"); reacting with utmost composure when informed that he has been made into a verb by James Joyce ("There's no reason why I shouldn't appear in Finnegans Wake . I'm certainly as bewildered about life as Joyce was"); responding to a scandal sheet ("Gentleman: If you continue to publish slanderous pieces about me, I shall feel compelled to cancel my subscription"); describing himself to the Lunts ("I eat like a vulture. Unfortunately the resemblance doesn't end there"); and much, much more. That mobile visage, that look of wild amazement, and that weaving cigar are wholly captured, bound but untamed, in The Groucho Letters.[goodreads.com] Al Kilgore was an artist on the Bullwinkle comic strip & the Rocky and Bullwinkle comic books and related characters. Kilgore was also a bit part hollywood actor, and a director and producer of several projects. He was a founding member of the Laurel and Hardy appreciation society, The Sons of the Desert, and drew the organization's crest. 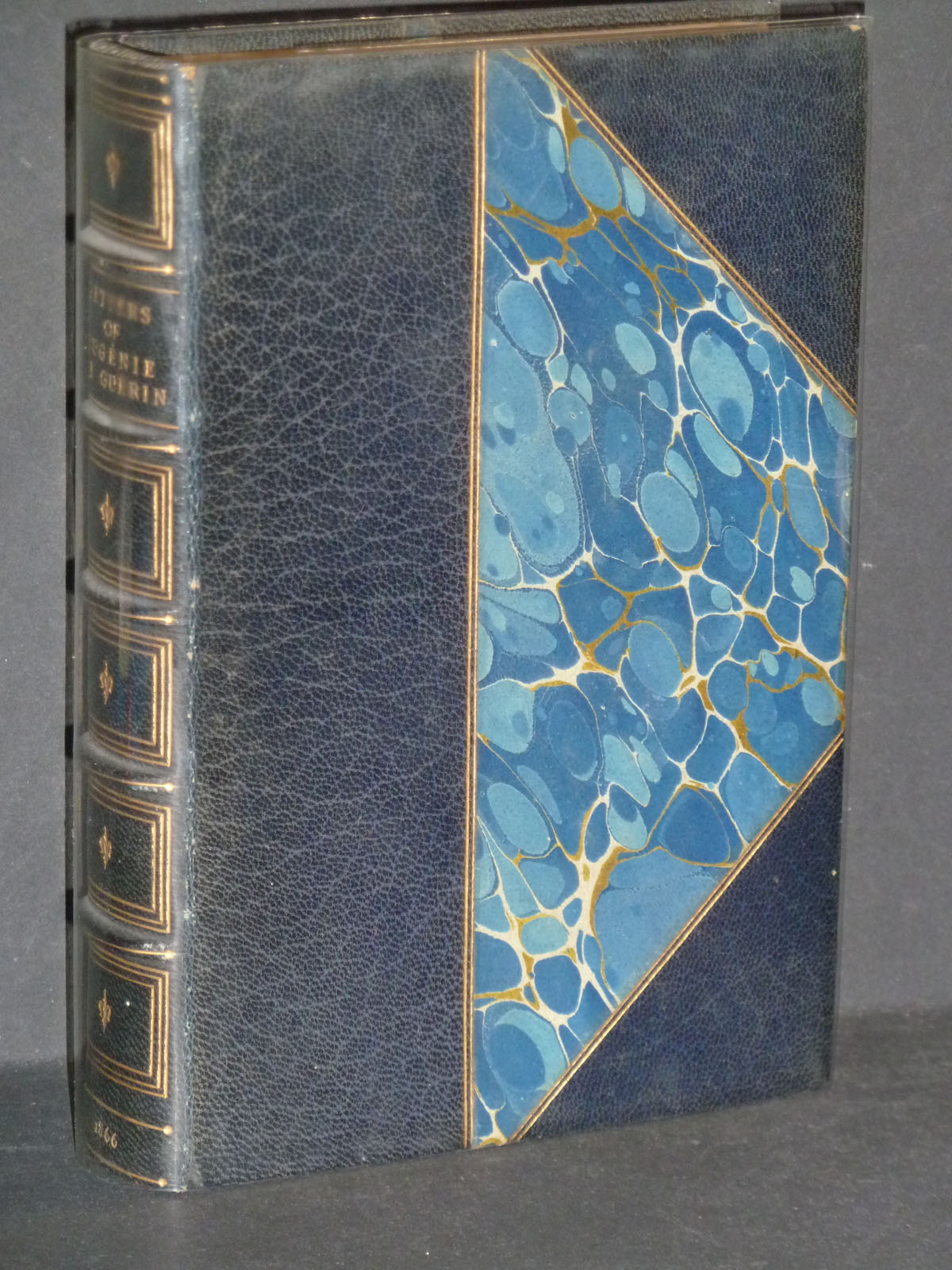 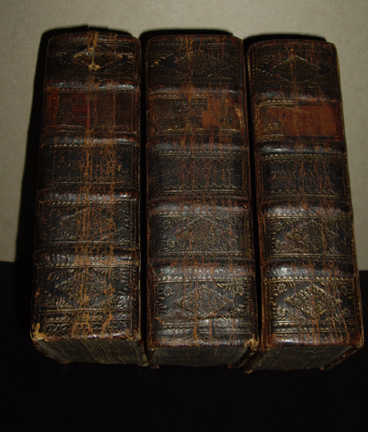 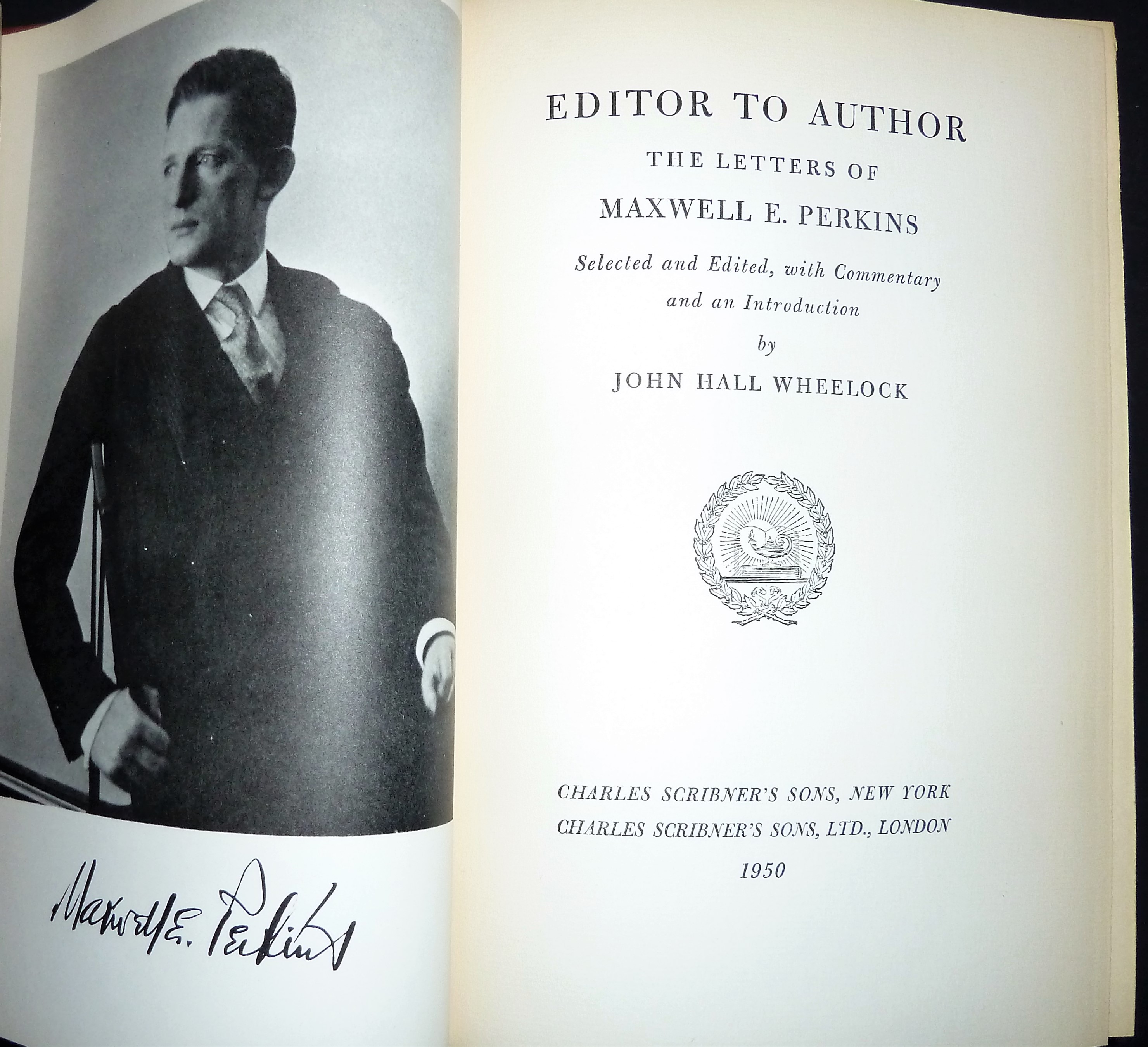 Editor To Author, The letters of Maxwell e. Perkins 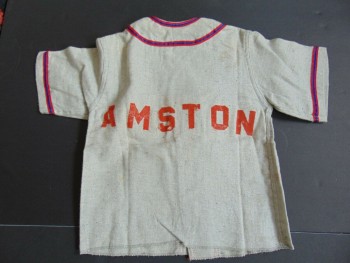