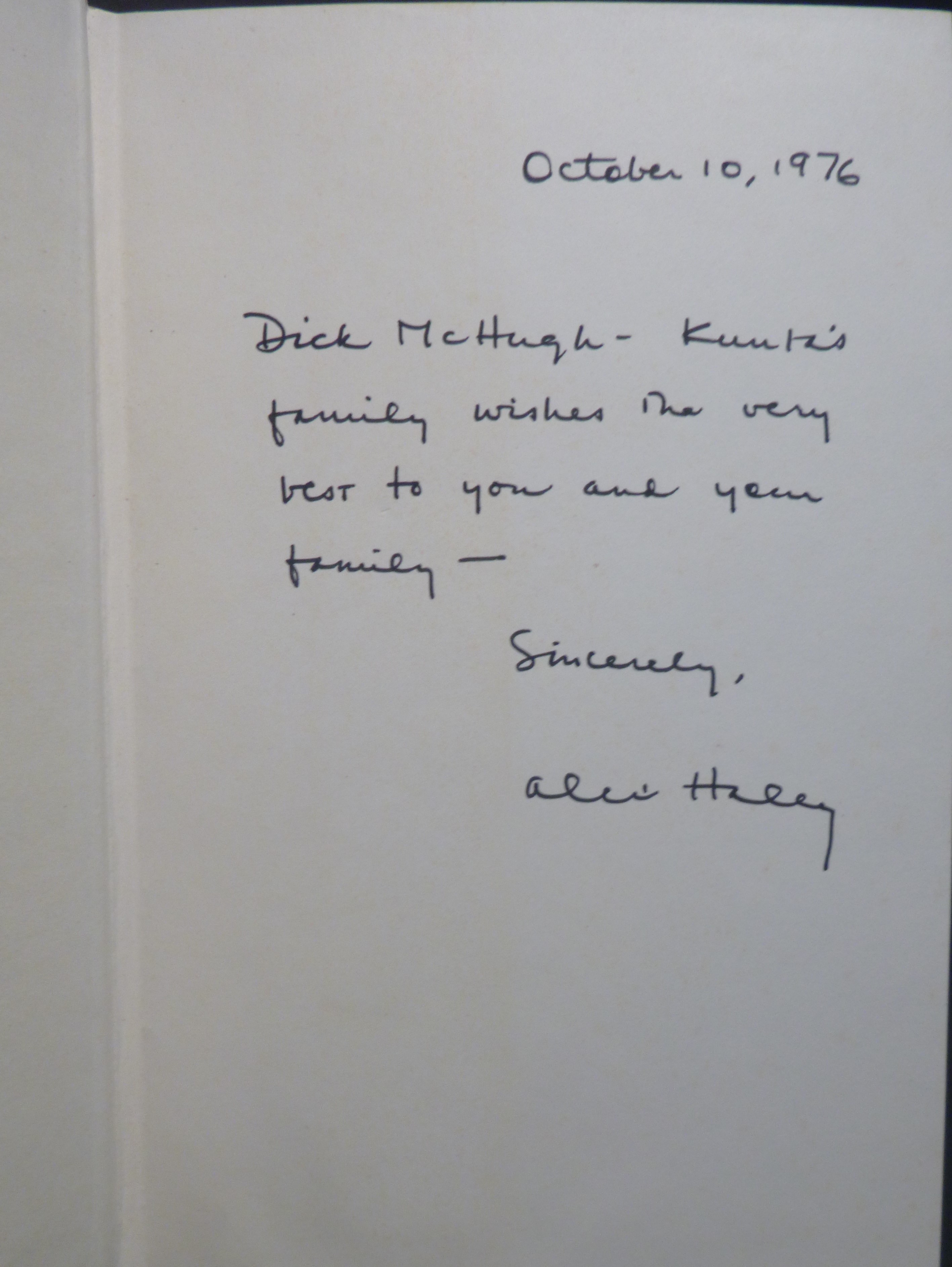 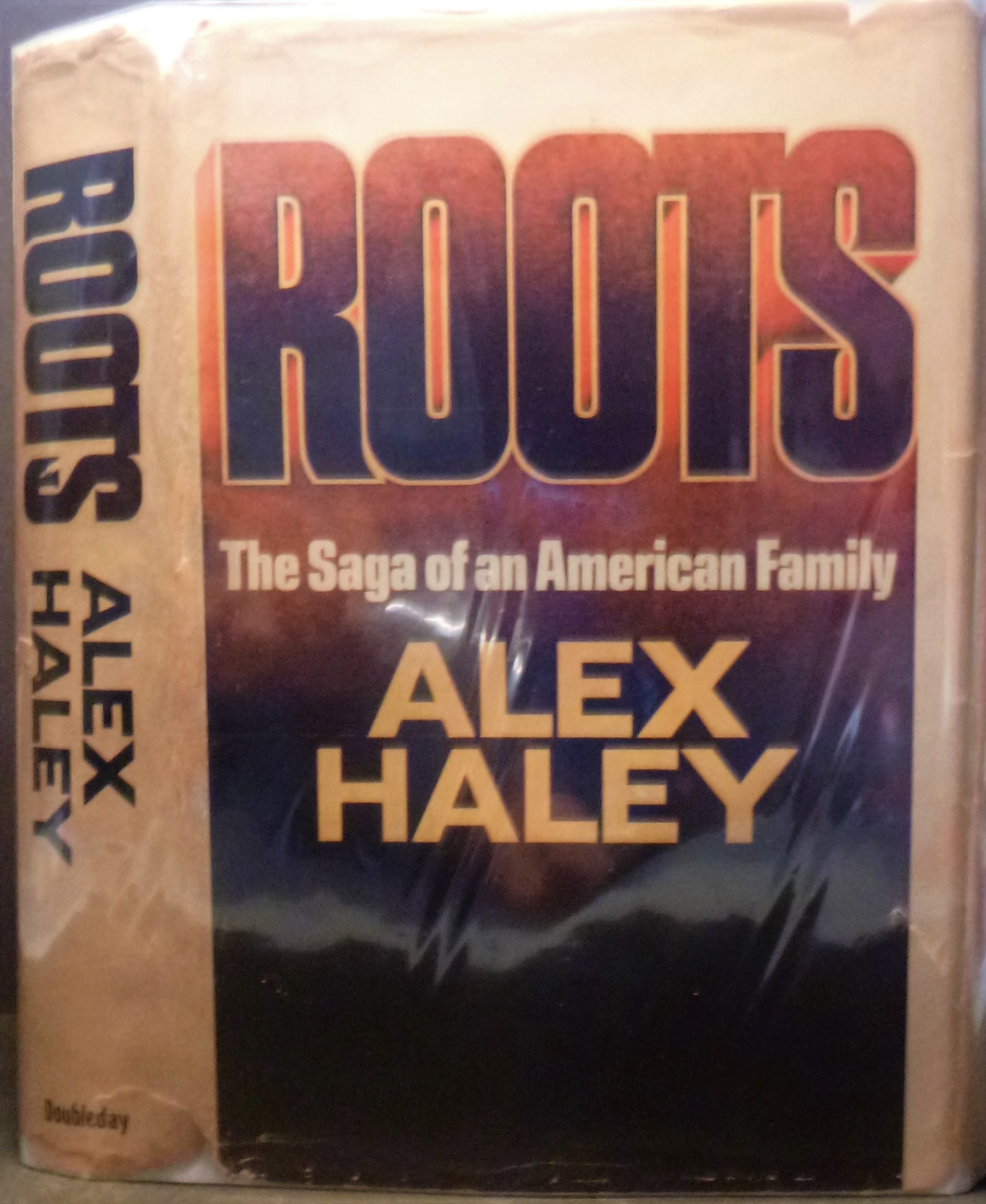 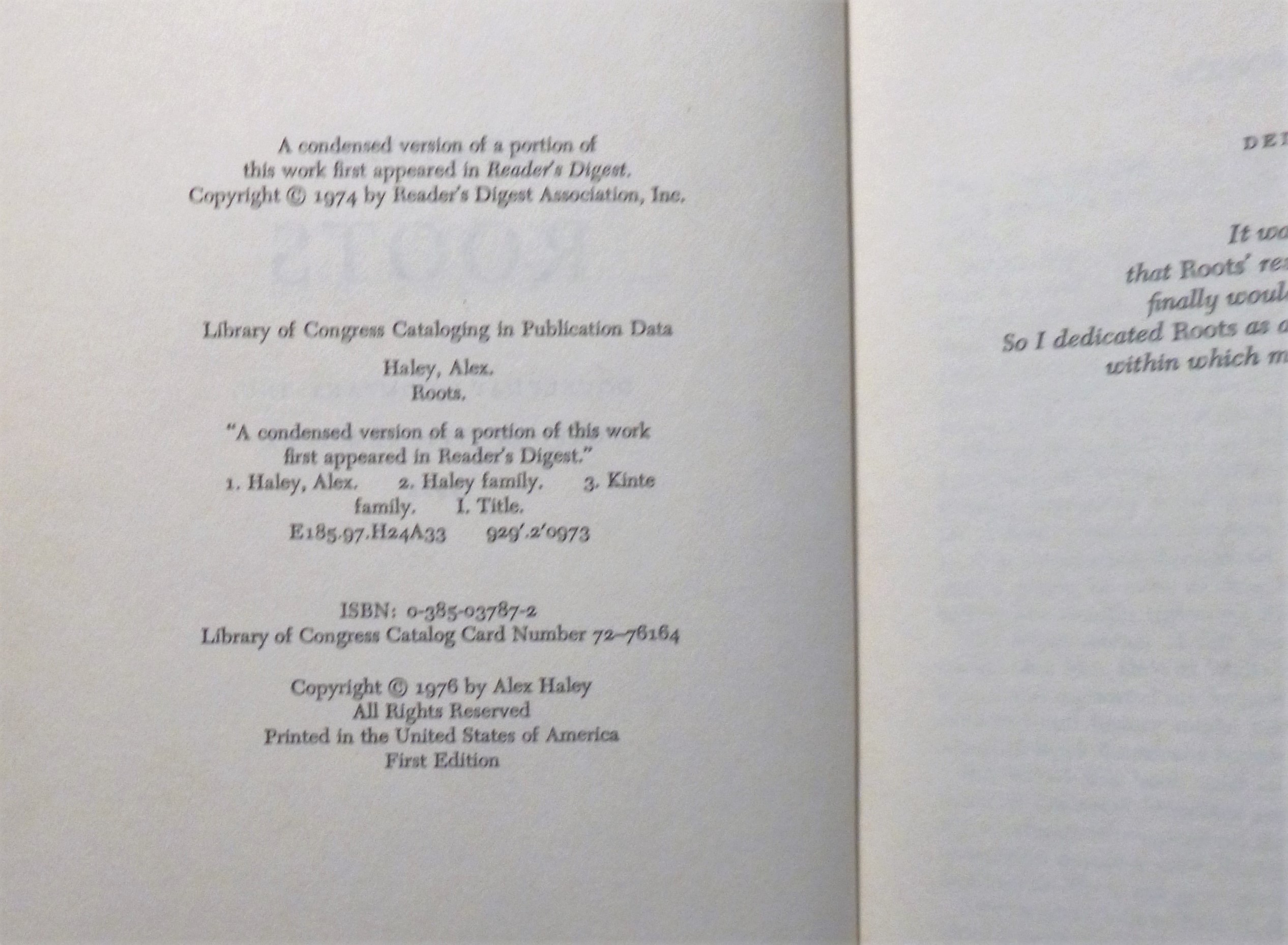 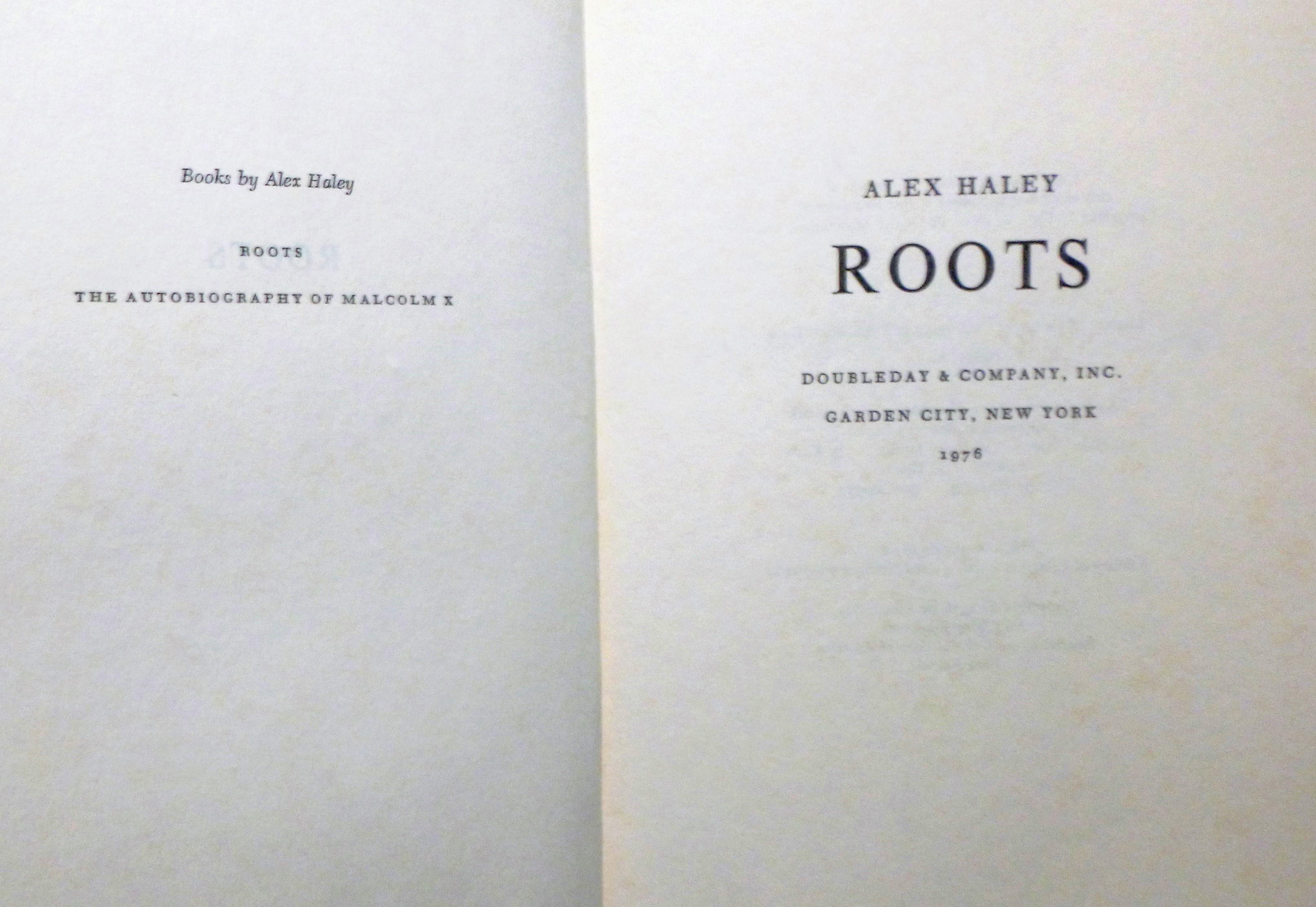 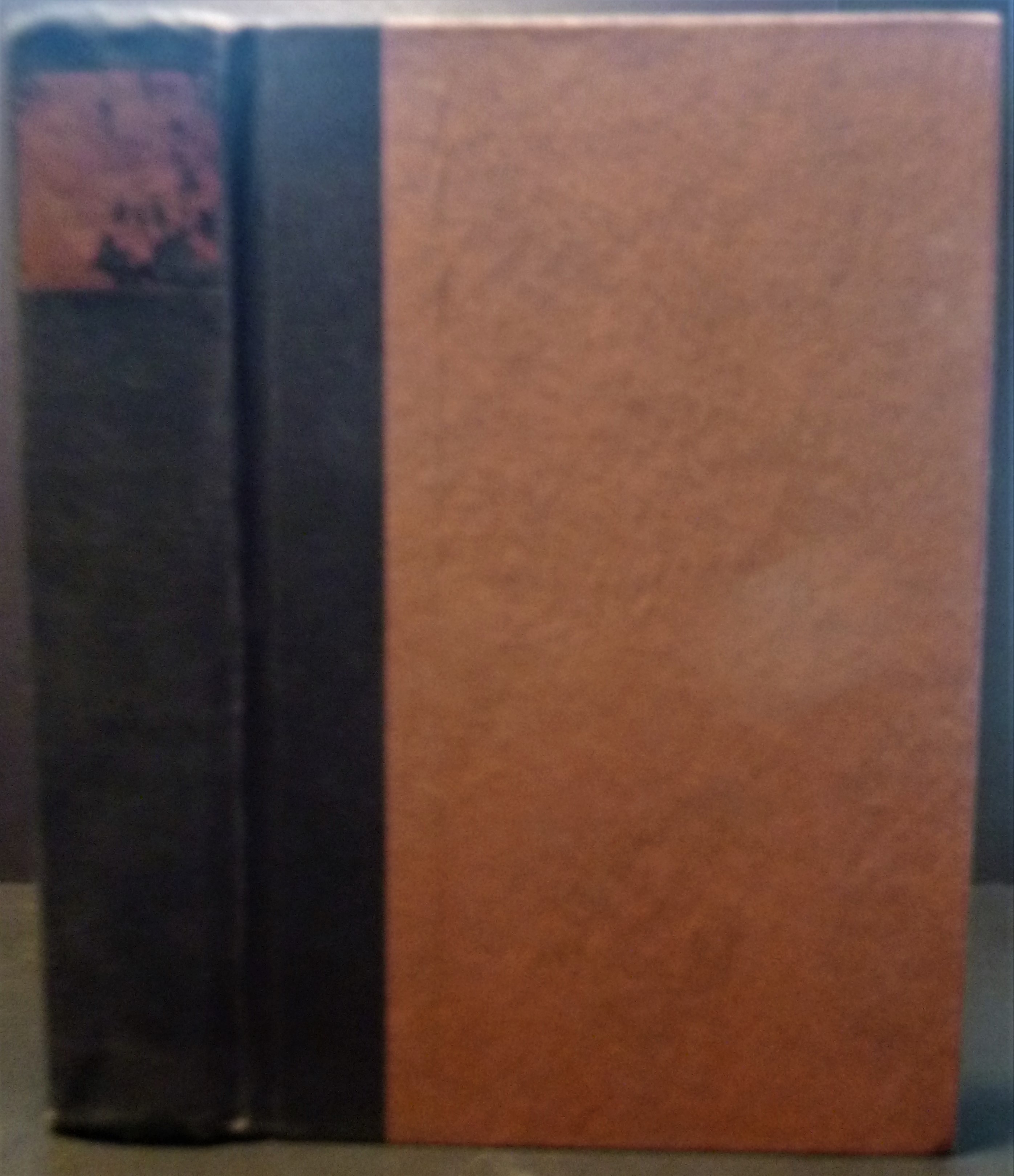 Roots is an American television miniseries based on Alex Haley's 1976 novel Roots: The Saga of an American Family. The series first aired on 1977. Roots won nine Emmy awards, a Golden Globe and a Peabody Award. 546018 Want to Read Rate this book 1 of 5 stars2 of 5 stars3 of 5 stars4 of 5 stars5 of 5 stars Open Preview Roots: The Saga of an American Family by Alex Haley 4.42 · Rating details · 126,008 Ratings · 2,748 Reviews When he was a boy in Henning, Tennessee, Alex Haley's grandmother used to tell him stories about their family stories that went back to her grandparents, and their grandparents, down through the generations all the way to a man she called "the African." She said he had lived across the ocean near what he called the "Kamby Bolongo" and had been out in the forest one day chopping wood to make a drum when he was set upon by four men, beaten, chained and dragged aboard a slave ship bound for Colonial America. Still vividly remembering the stories after he grew up and became a writer, Haley began to search for documentation that might authenticate the narrative. It took ten years and a half a million miles of travel across three continents to find it, but finally, in an astonishing feat of genealogical detective work, he discovered not only the name of "the African"--Kunta Kinte- but the precise location of Juffure, the very village in The Gambia, West Africa, from which he was abducted in 1767 at the age of sixteen and taken on the Lord Ligonier to Maryland and sold to a Virginia planter. Haley has talked in Juffure with his own African sixth cousins. On September 29, 1967, he stood on the dock in Annapolis where his great-great-great-great-grandfather was taken ashore on September 29, 1767. Now he has written the monumental two-century drama of Kunta Kinte and the six generations who came after him- slaves and freedmen, farmers and blacksmiths, lumber mill workers and Pullman porters, lawyers and architects and one author. But Haley has done more than recapture the history of his own family. As the first black American writer to trace his origins back to their roots, he has told the story of 25,000,000 Americans of African descent. He has rediscovered for an entire people a rich cultural heritage that slavery took away from them, along with their names and their identities. But Roots speaks, finally, not just to blacks, or to whites, but to all people and all races everywhere, for the story it tells is one of the most eloquent testimonials ever written to the indomitability of the human spirit. 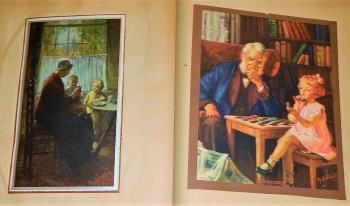 American Prints of Field and Stream - 1938 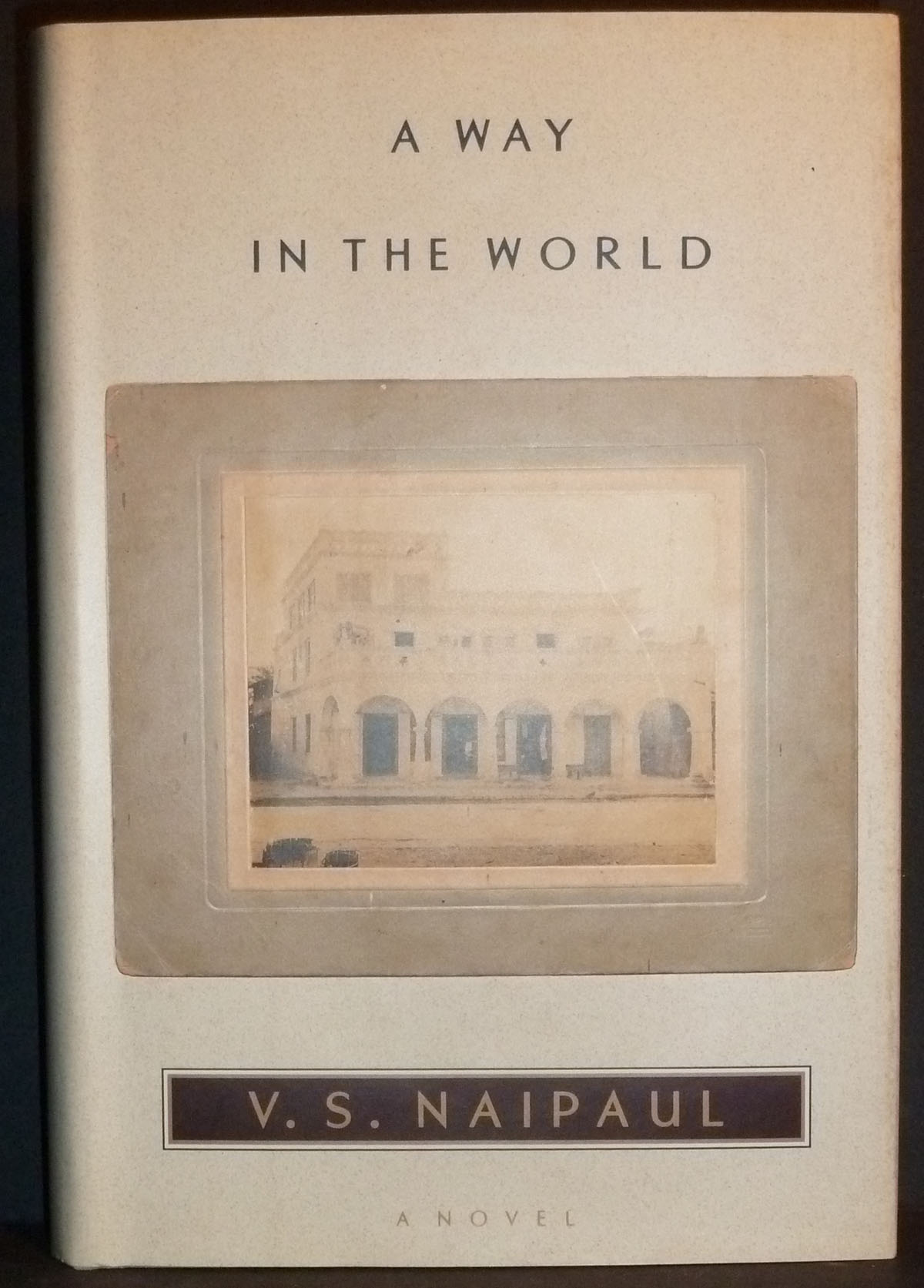