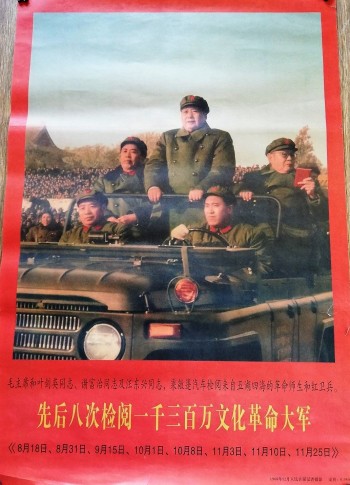 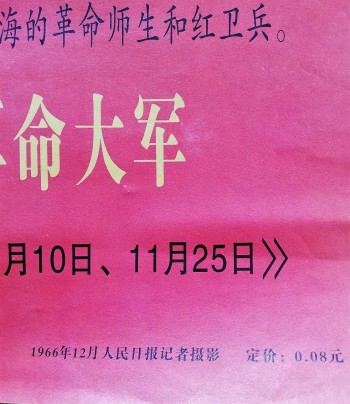 The Cultural Revolution which took place between circa1966 and 1976 was a social/ political movement. Mao Tse Tung, then Chairman of the ruling Communist Party started this movement to reinforce strict communist dogma. Capitalism and traditional Chinese culture were to be obliterated. Big-character posters were used to denounce people as opponents of the Revolution. Red Guards (pupils and students who swear loyalty to Mao and his Little Red Book) destroy anything that is branded 'old' and eliminate people considered 'rightists'. The posters also were part of the campaign to respond to particular issues as they arose locally or nationally. The Cultural Revolution plunges China into turmoil and internal strife; the country is in chaos, but the posters only show enthusiasm. Approx. 20x29.5 inches. Nice collectible shape. 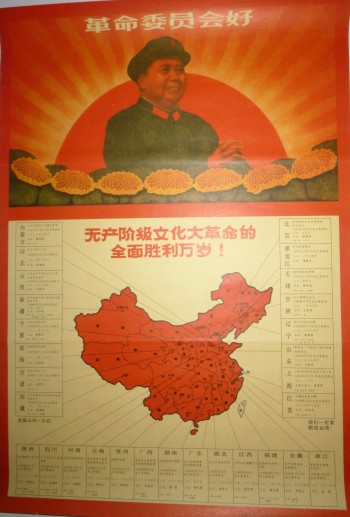 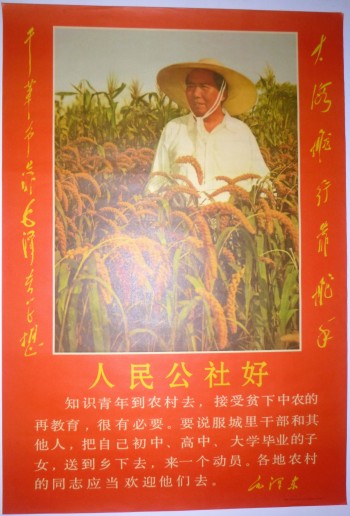 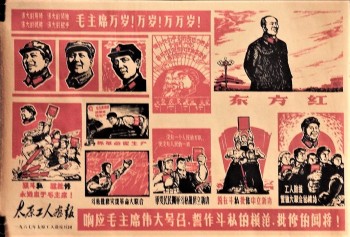 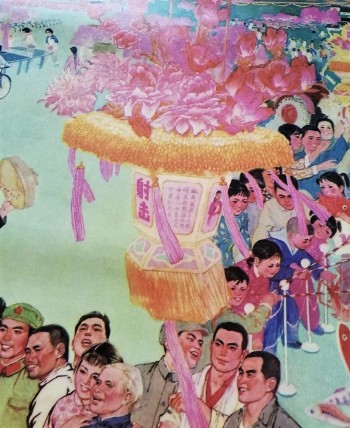