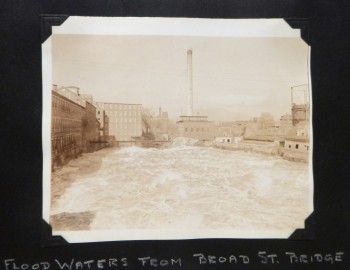 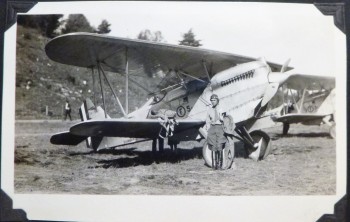 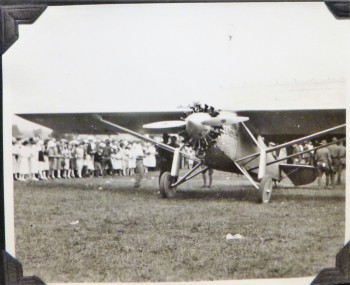 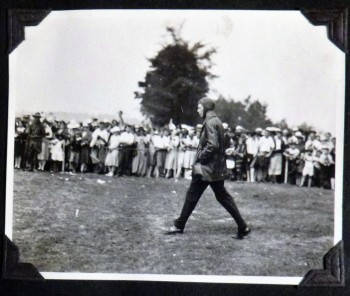 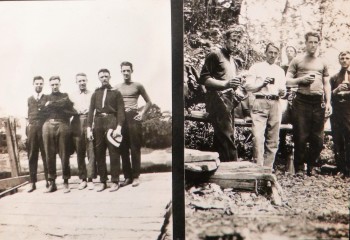 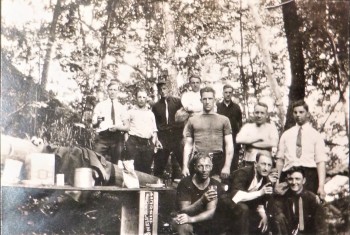 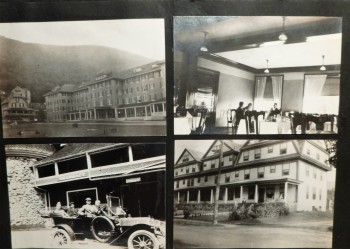 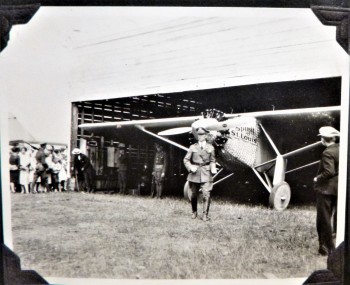 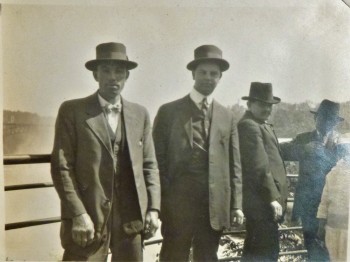 When Charles Lindbergh returned from his historic solo flight to Europe, Daniel Guggenheim sponsored him on a three month nation-wide tour. Flying the "Spirit of St. Louis," he touched down in 48 states, visited 92 cities, gave 147 speeches, and rode 1,290 miles in parades. "Lindbergh was seen by literally millions of people as he flew around the country," said Richard P. Hallion, historian for the Air Force The photos show Lindbergh in July 1927 in New Hampshire during his nationwide tour. Also a series of photos of the Claremont to Bethlehem, central N.H.area. A parade, and a baseball game, and photos of damage done during the historic flood of November1927. 70 photographs. The album is approx. 5.5x8 inches 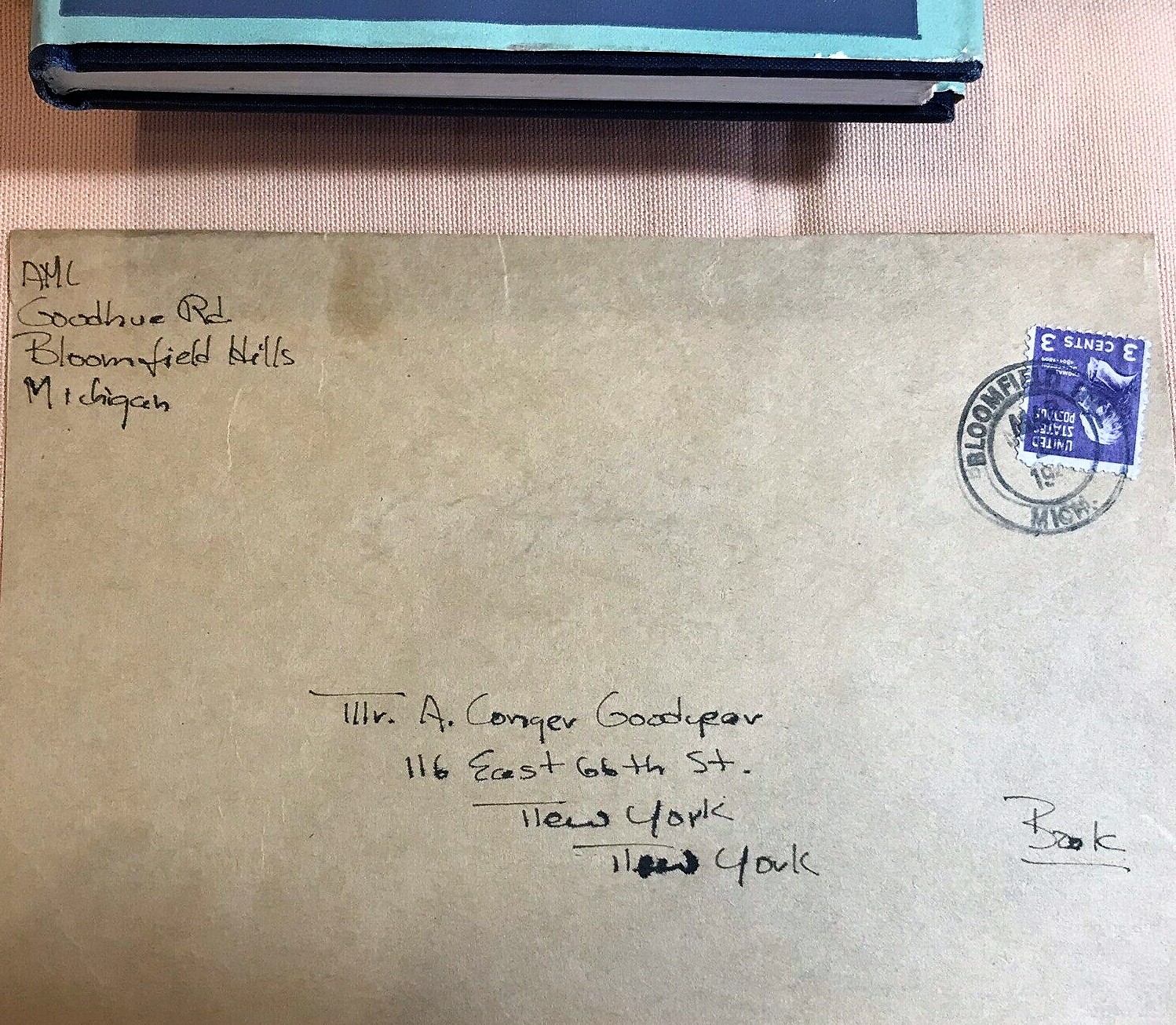 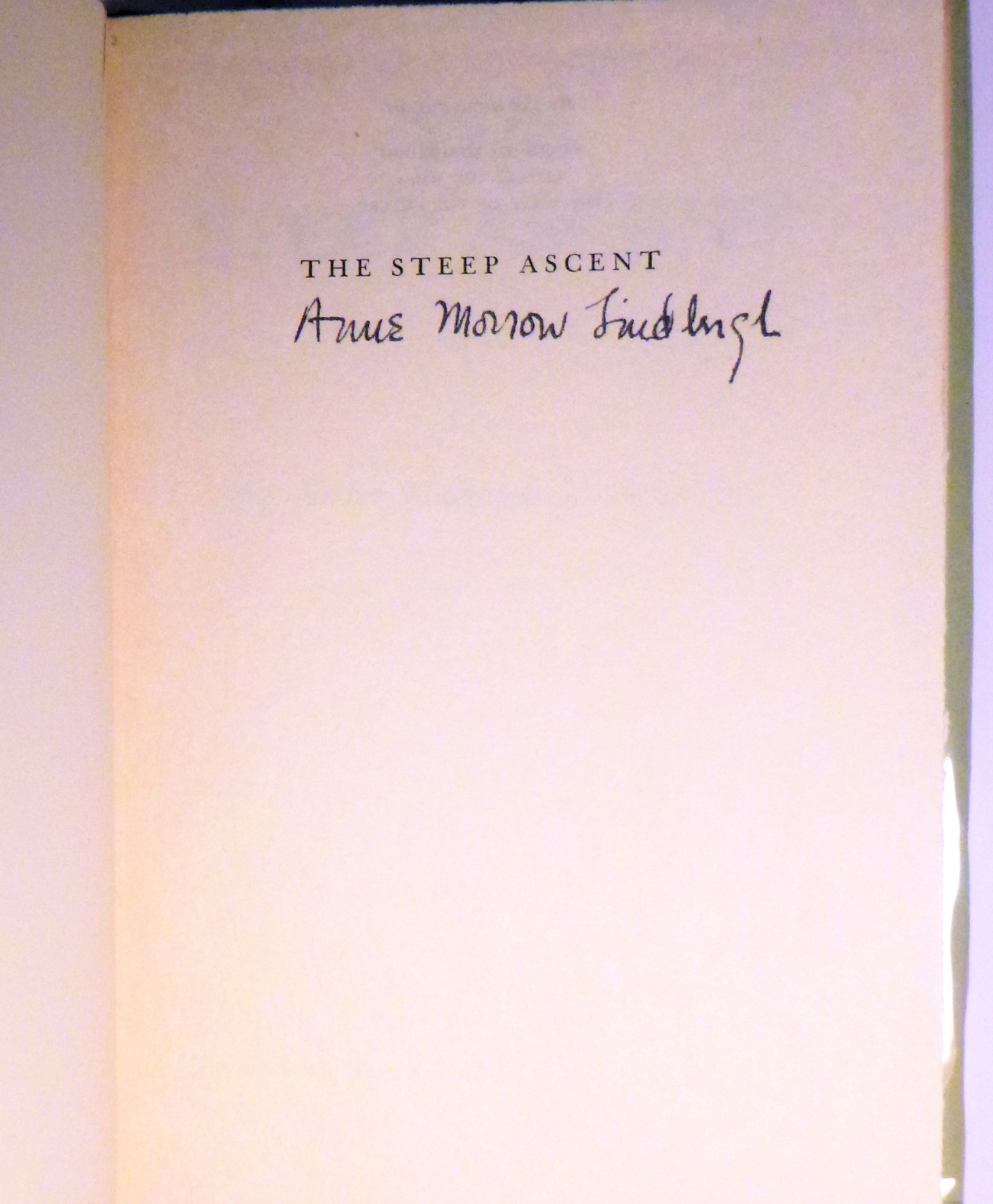 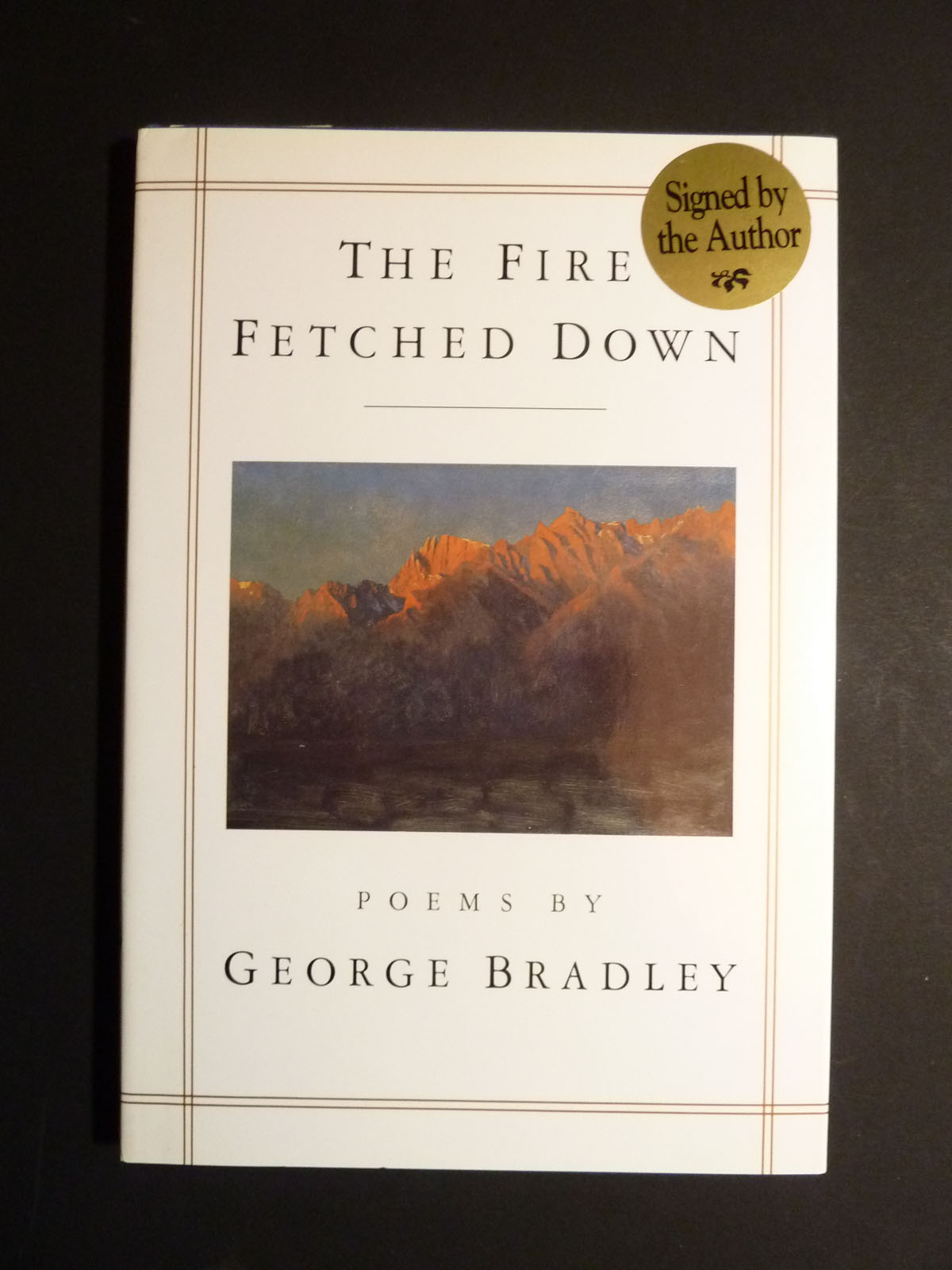 The Fire Fetched Down 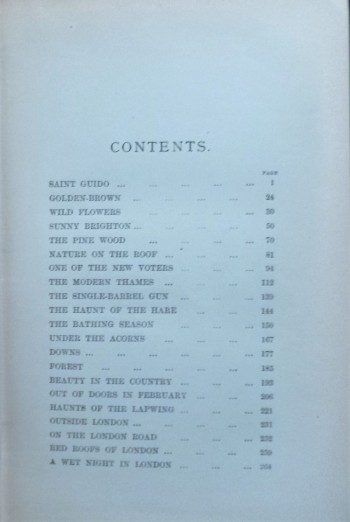 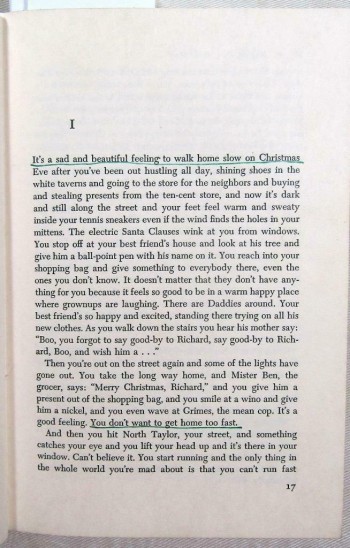 Men Around The Kaiser