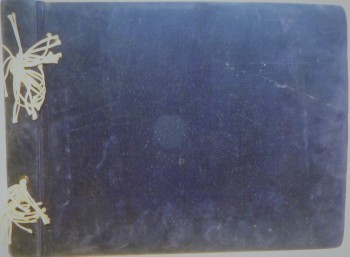 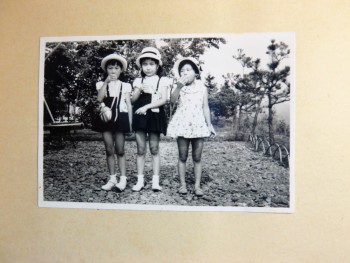 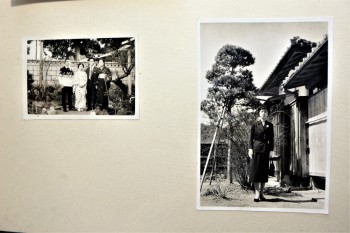 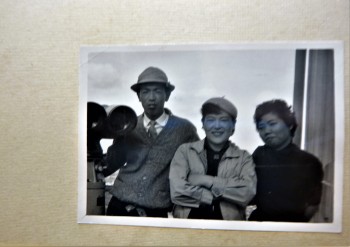 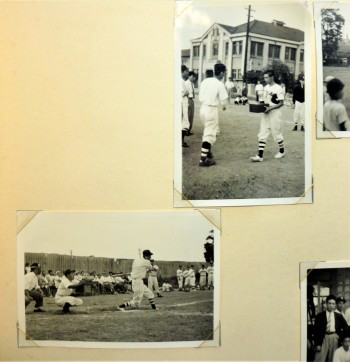 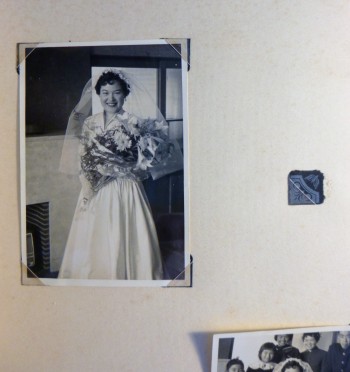 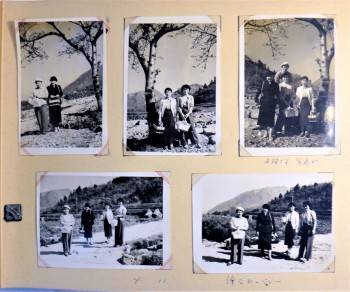 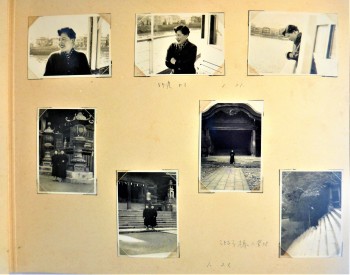 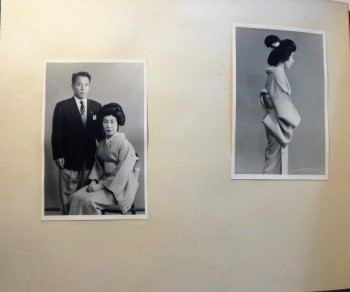 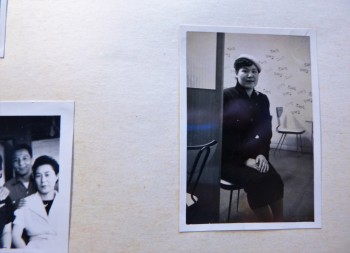 Album has 307 photos, a few gaps here and there. An excellent annotated photo album depicting the life of one woman in the Showa era during Hirohito, the late 1950s to the mid 60s. Most photos are black and white and a very few in color. The beautiful woman in most of the photos is in her early thirties. There are many locations depicted and many excellent scenes of Japan. Most photos are annotated. One photo shows a group photo in front of the Imperial palace Bridge. Other scenes are -a Showa Era street scene -cherry blossom drinking party -graves and tombstones -housewife reading a newspaper -woman in a kimono Album has 307 photos, a few gaps here and there. Blue velvet covered album approx. 11x14.5 inches 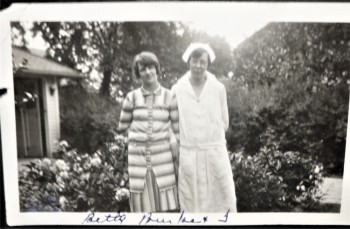 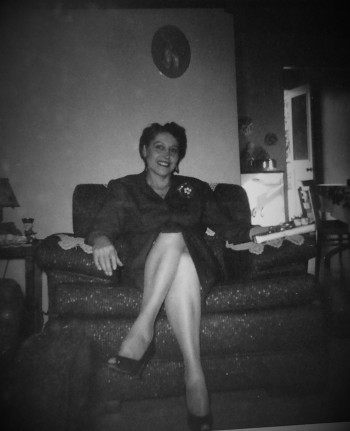 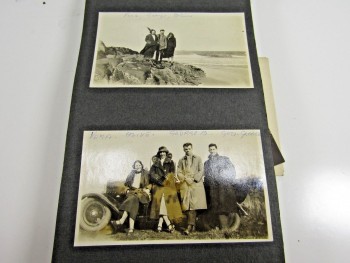 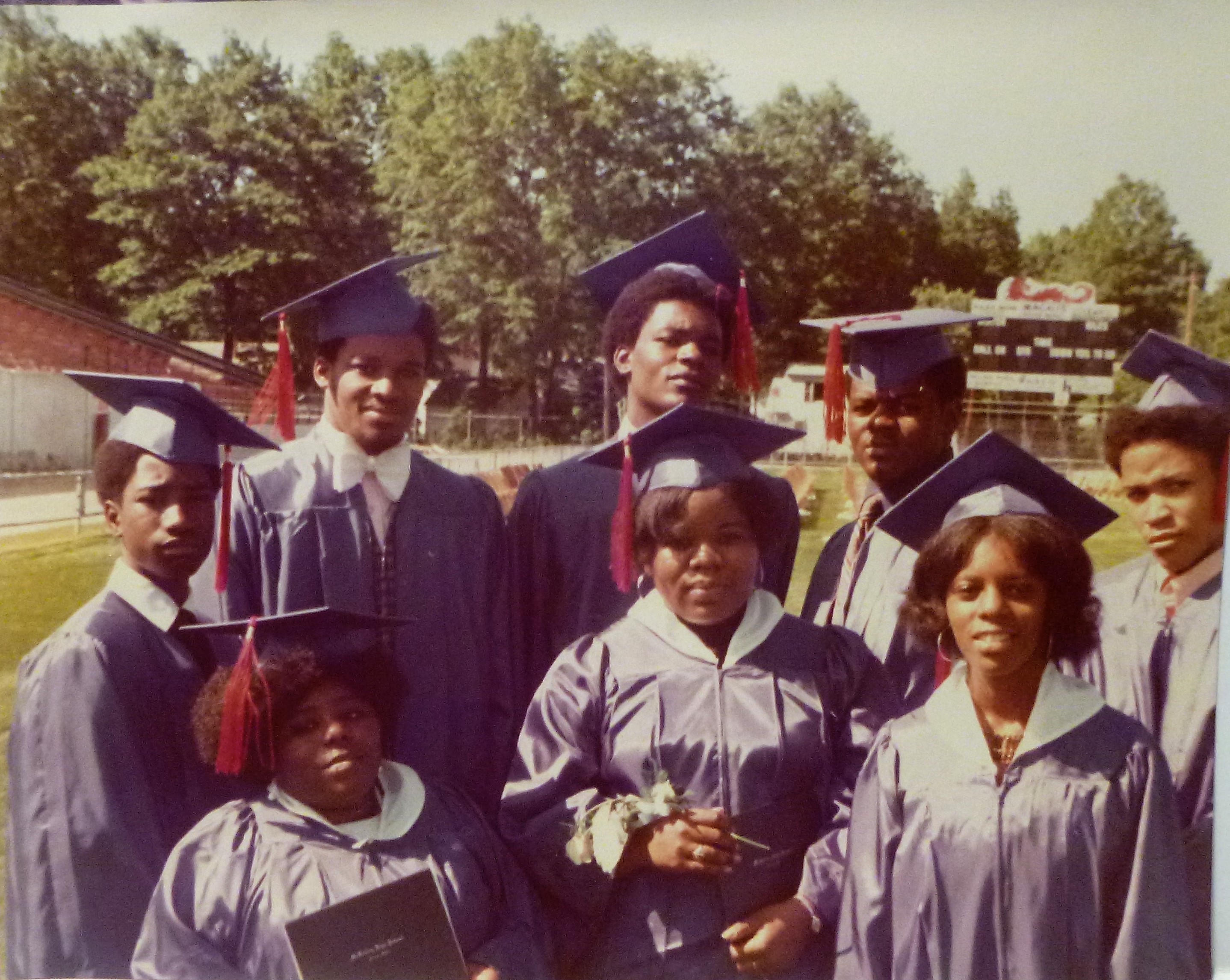 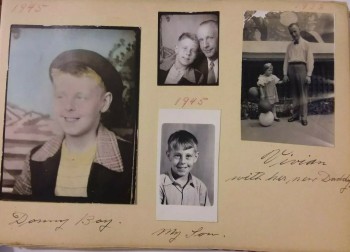 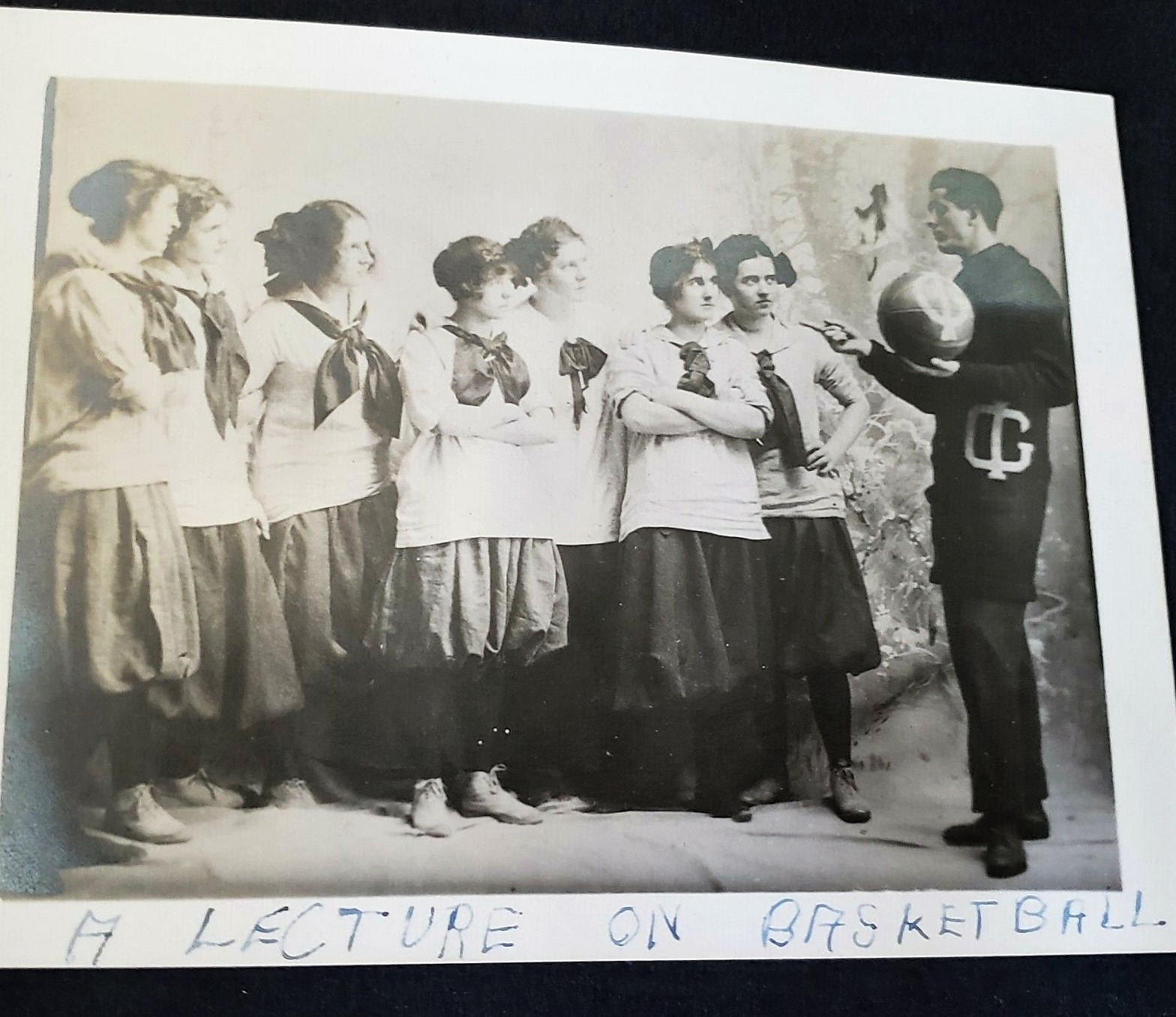