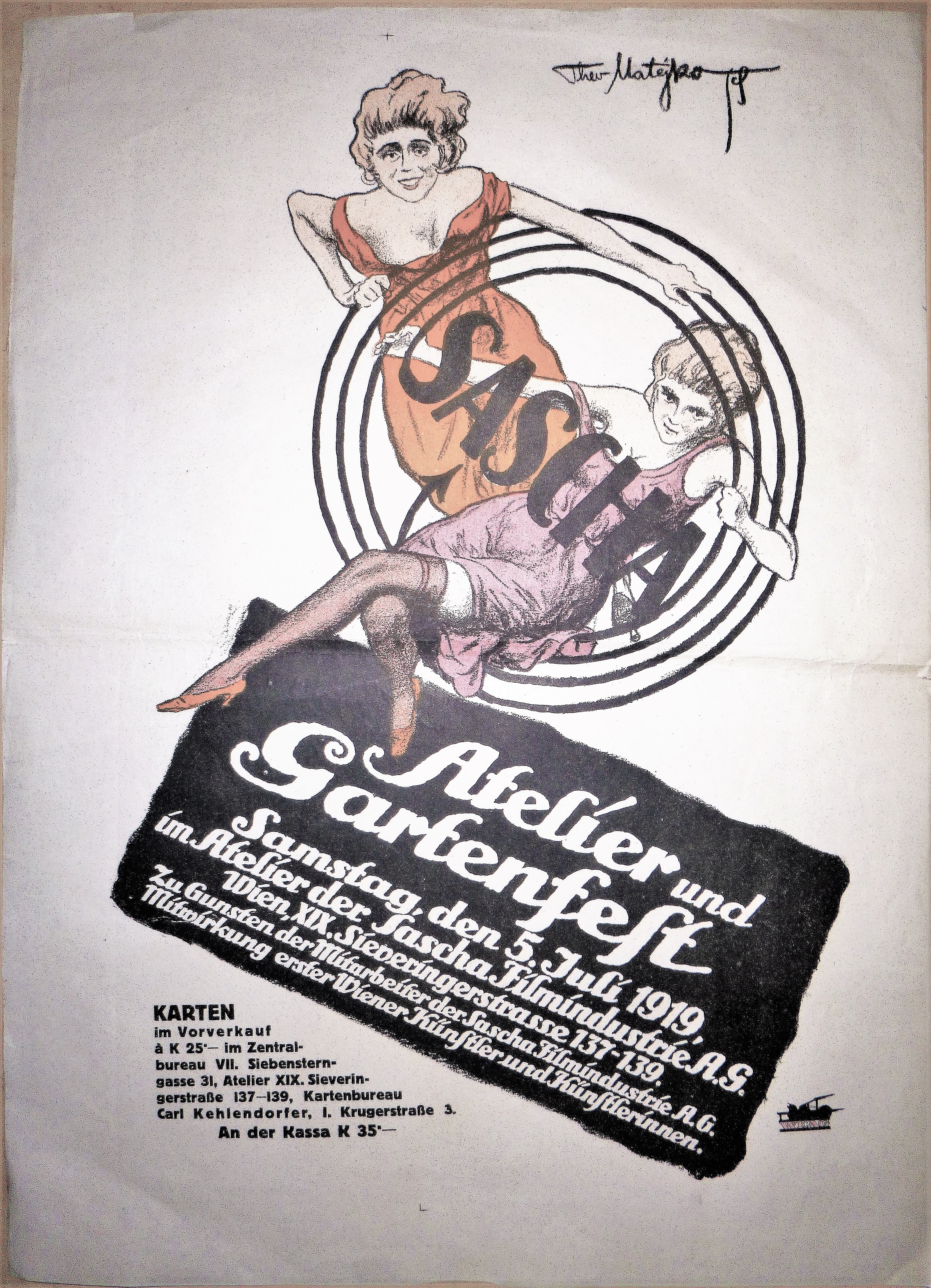 1919, lithograph. "Sascha - Studio and garden party - Saturday, 5 July 1919, in the studio of Sascha Filmindustrie AG, Vienna (...)". Approx. 15.5x21.5 inches. The business was established in 1910 by Alexander Joseph "Sascha", Count Kolowrat-Krakowsky. In September 1918, after the merger with the film distributors Philipp & Pressburger, the business became the Sascha-Filmindustrie AG. With epic films such as Alexander Korda's "Prince and Beggar",1920 and Michael Curtiz's Sodom und Gomorrha, 1922; as well as "The Slave Queen", 1924, the company rose to be one of the most successful European film producers. 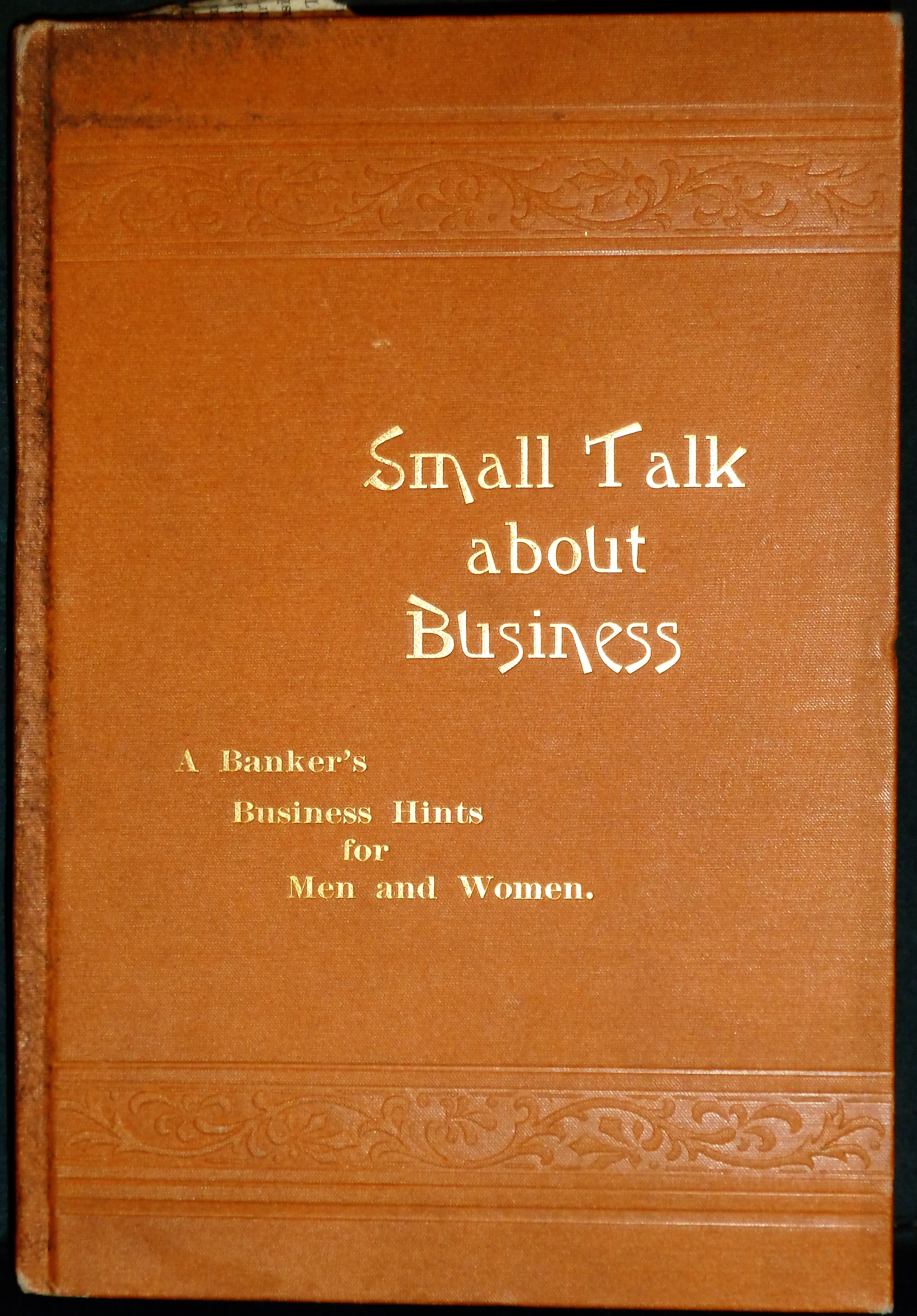 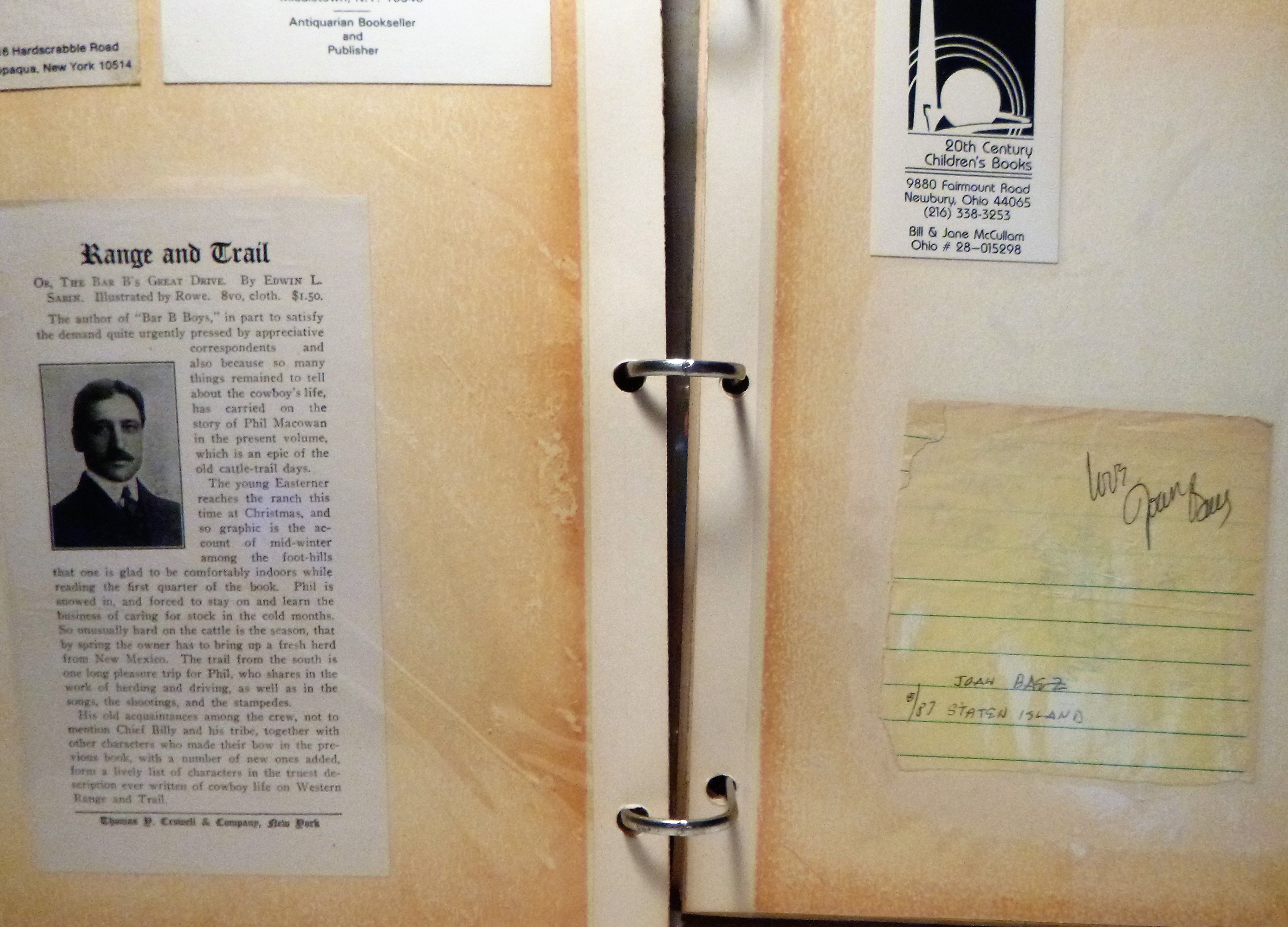 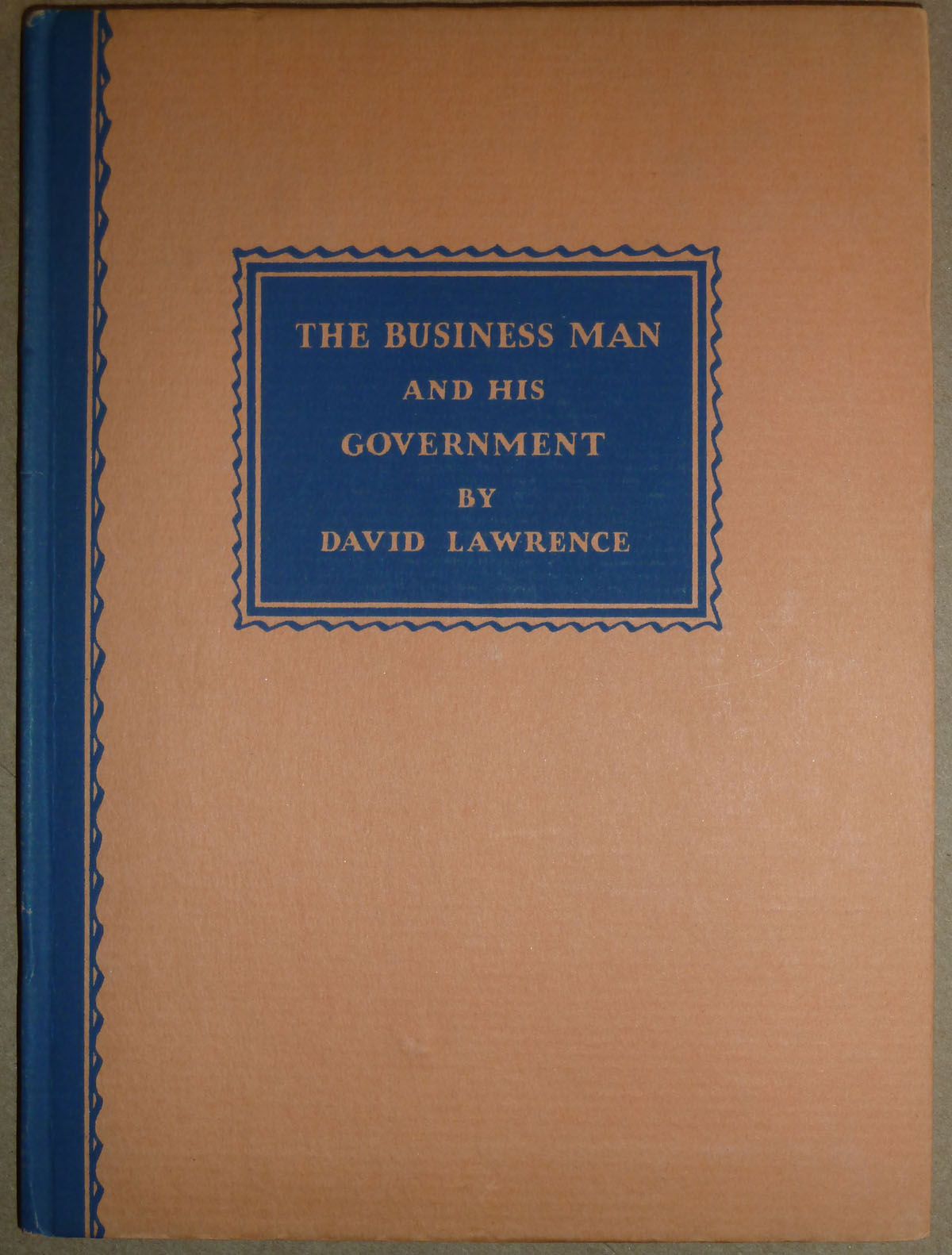 The Business Man and his Government