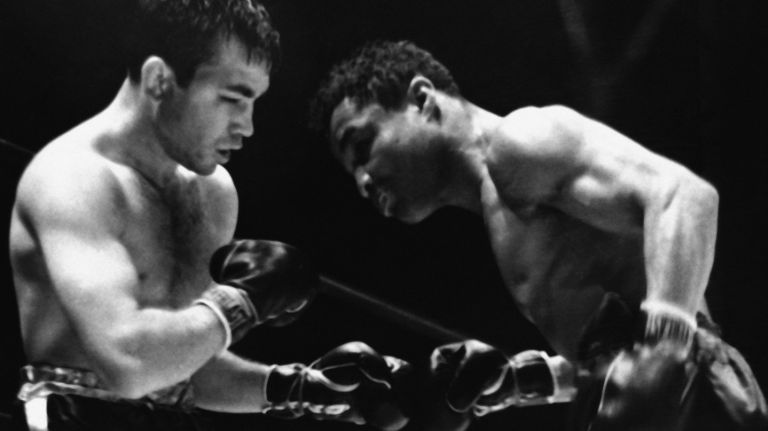 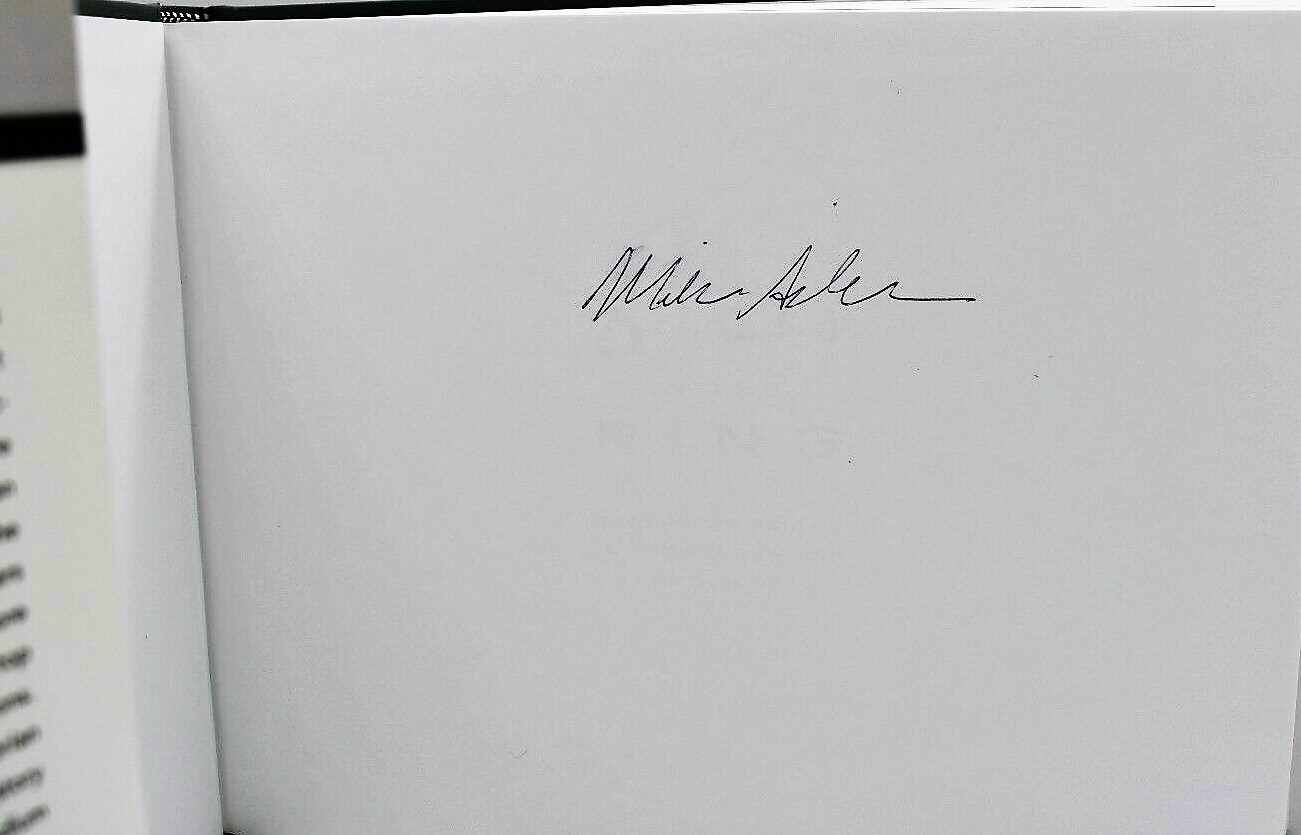 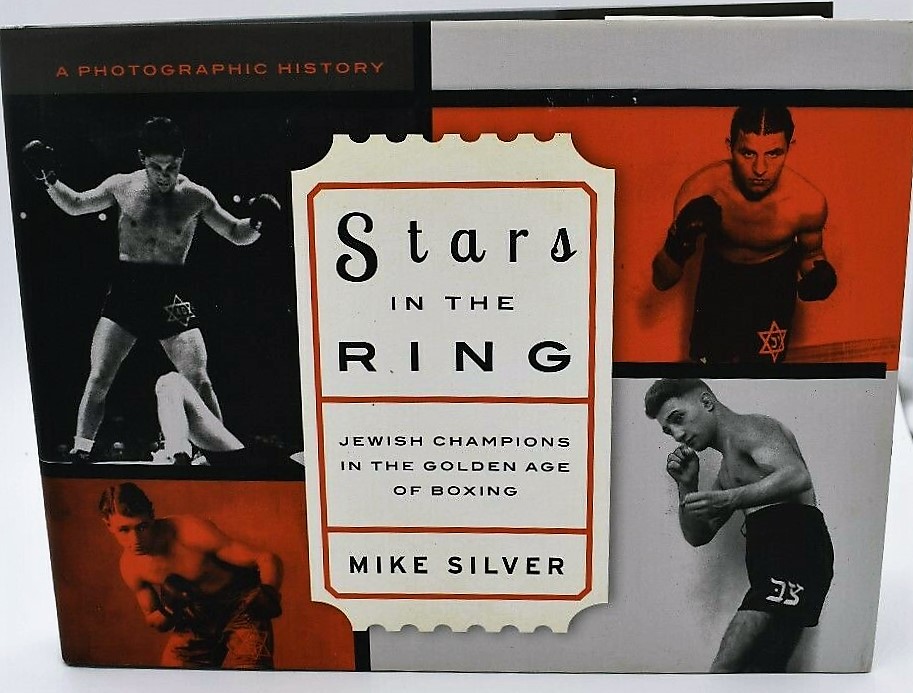 Stars in the Ring : Jewish Champions in the Golden Age of Boxing

Boxing writer Silver looks at four centuries of Jewish pugilists, from the slums of London to the ghetto of the Lower East Side. The bare-knuckle era produced relatively few Jewish prizefighters, but their numbers included champion Daniel Mendoza, who revolutionized boxing with his defensive prowess. Only with mass immigration to the U.S. did Jewish boxers enter the ring in large numbers. For young men growing up in poverty, the sweet science offered an escape from the sweatshop and allowed them to rebut stereotypes of Jews as frail bookworms. Boxing's golden age (ca. 1920-1940) produced a host of Jewish champions, including all-time greats Benny Leonard, Barney Ross, and Lew Tendler. Post-WWII prosperity saw Jews leave boxing with the slums, but the recent diaspora from the former Soviet Union has created a few Jewish contenders. After a broad overview of boxing history, Silver lists Jewish fighters first by era and then alphabetically, leavening the capsule bios with colorful anecdotes. He also includes profiles of important Jewish figures around the sport, including promoter Mike Jacobs and The Ring publisher Nat Fleischer. Entertaining sidebars cover "Boxing Suffragettes" and "The Shanghai Ghetto," and a series of appendices includes Jewish Olympic medalists and Jewish Golden Gloves champions. The quality and expanse of this impressive survey make it an achievement unlikely to be equaled.

Title: Stars in the Ring : Jewish Champions in the Golden Age of Boxing 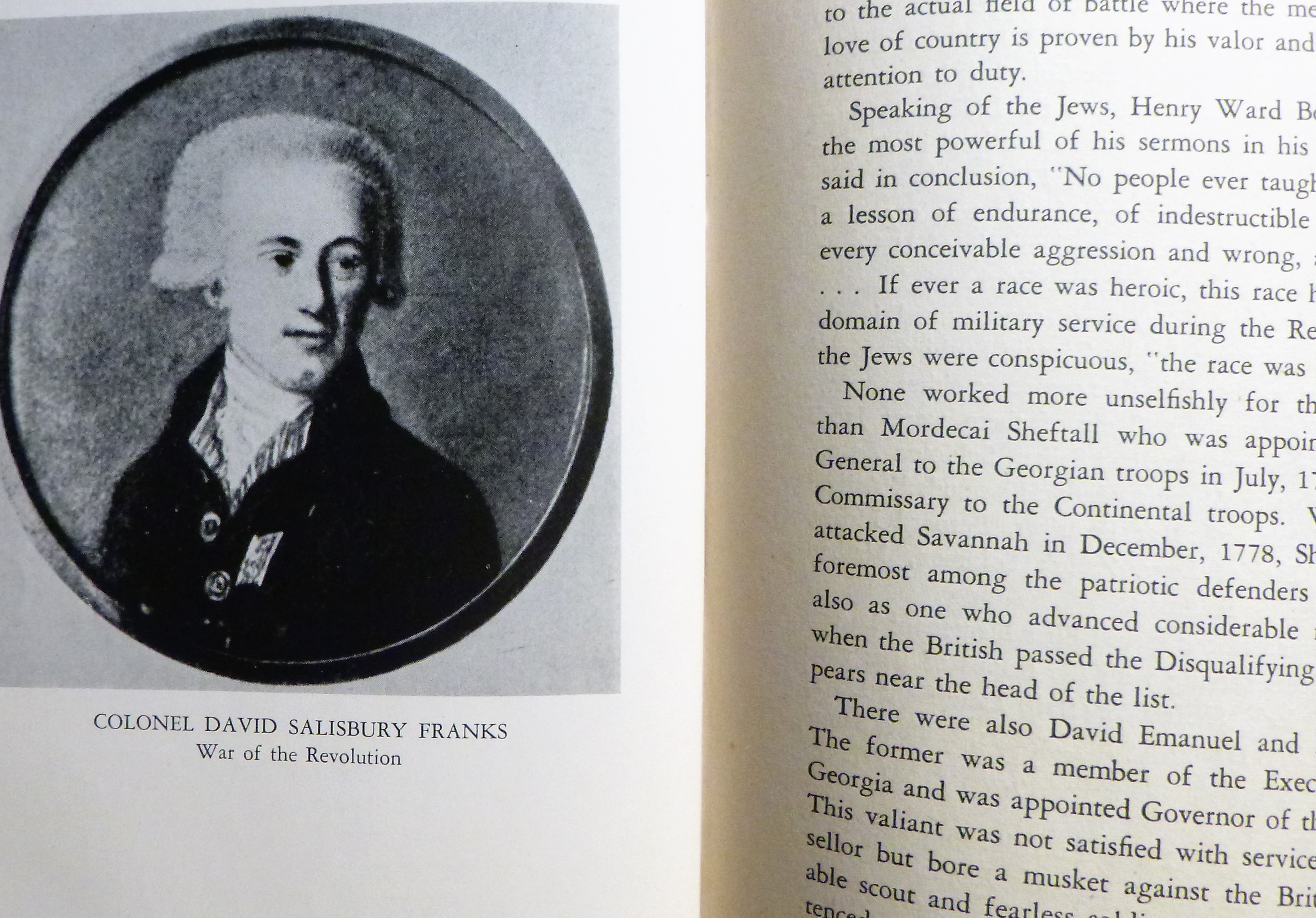 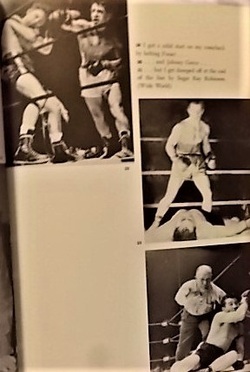 SOMEBODY UP THERE LIKES ME; MY LIFE SO FAR 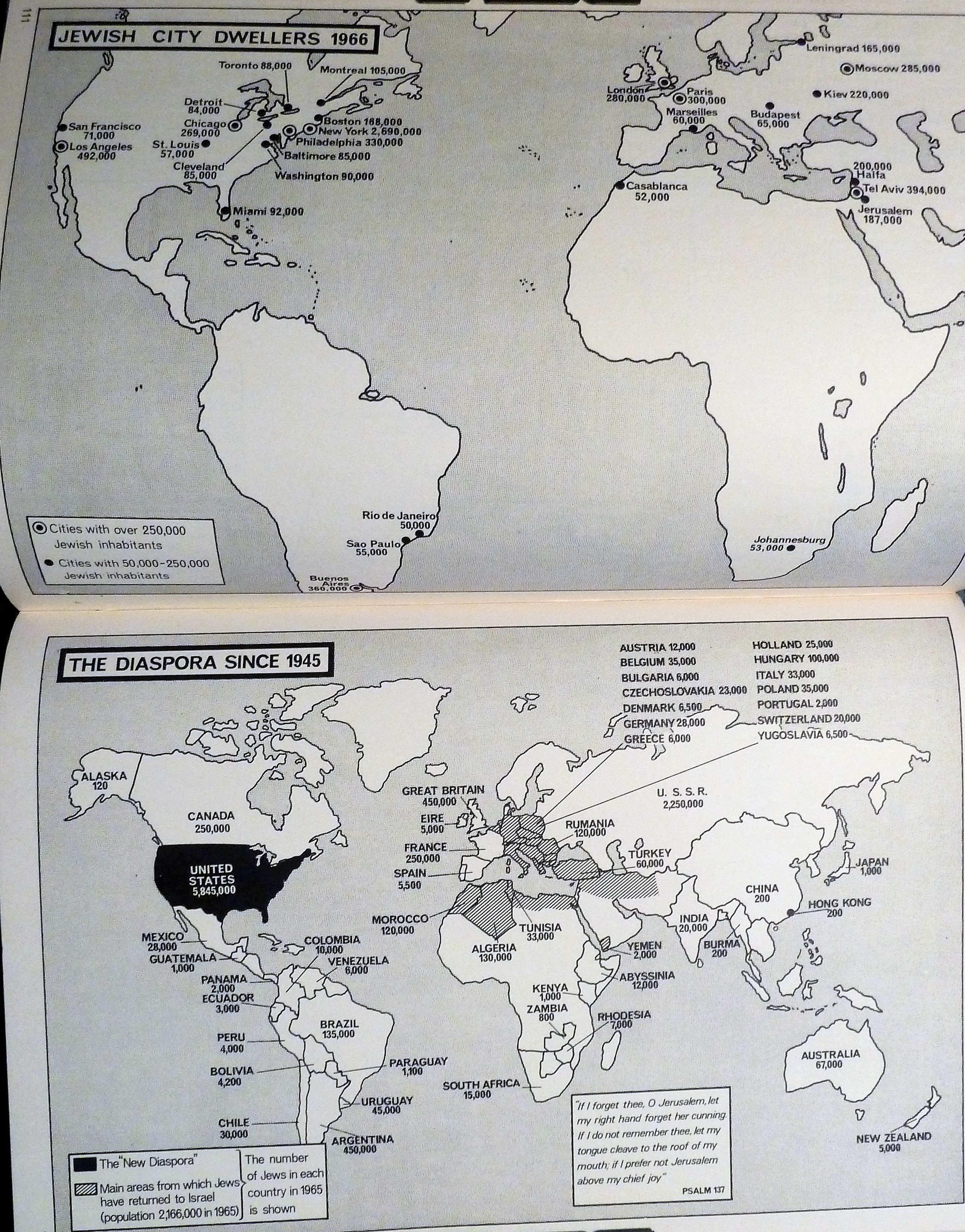 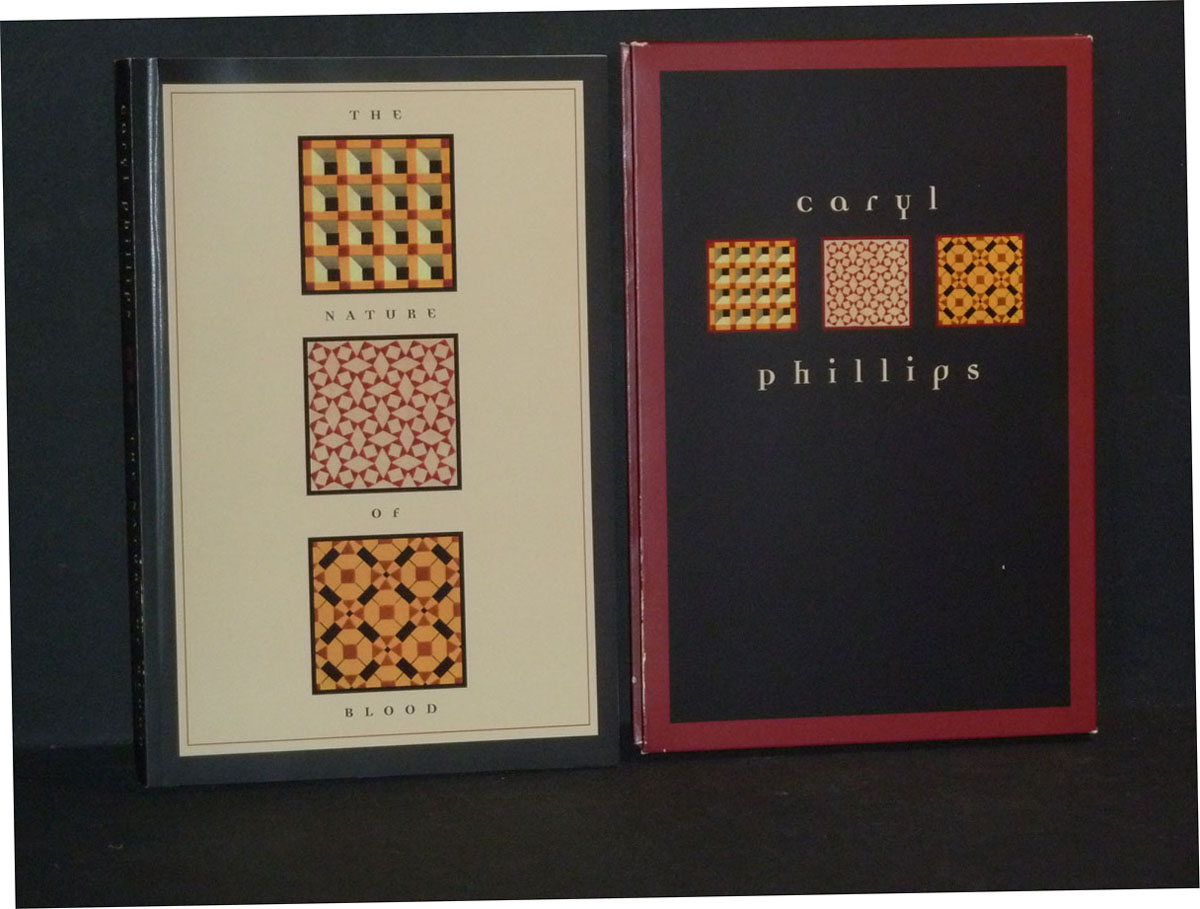 Stars in the Ring : Jewish Champions in the Golden Age of Boxing