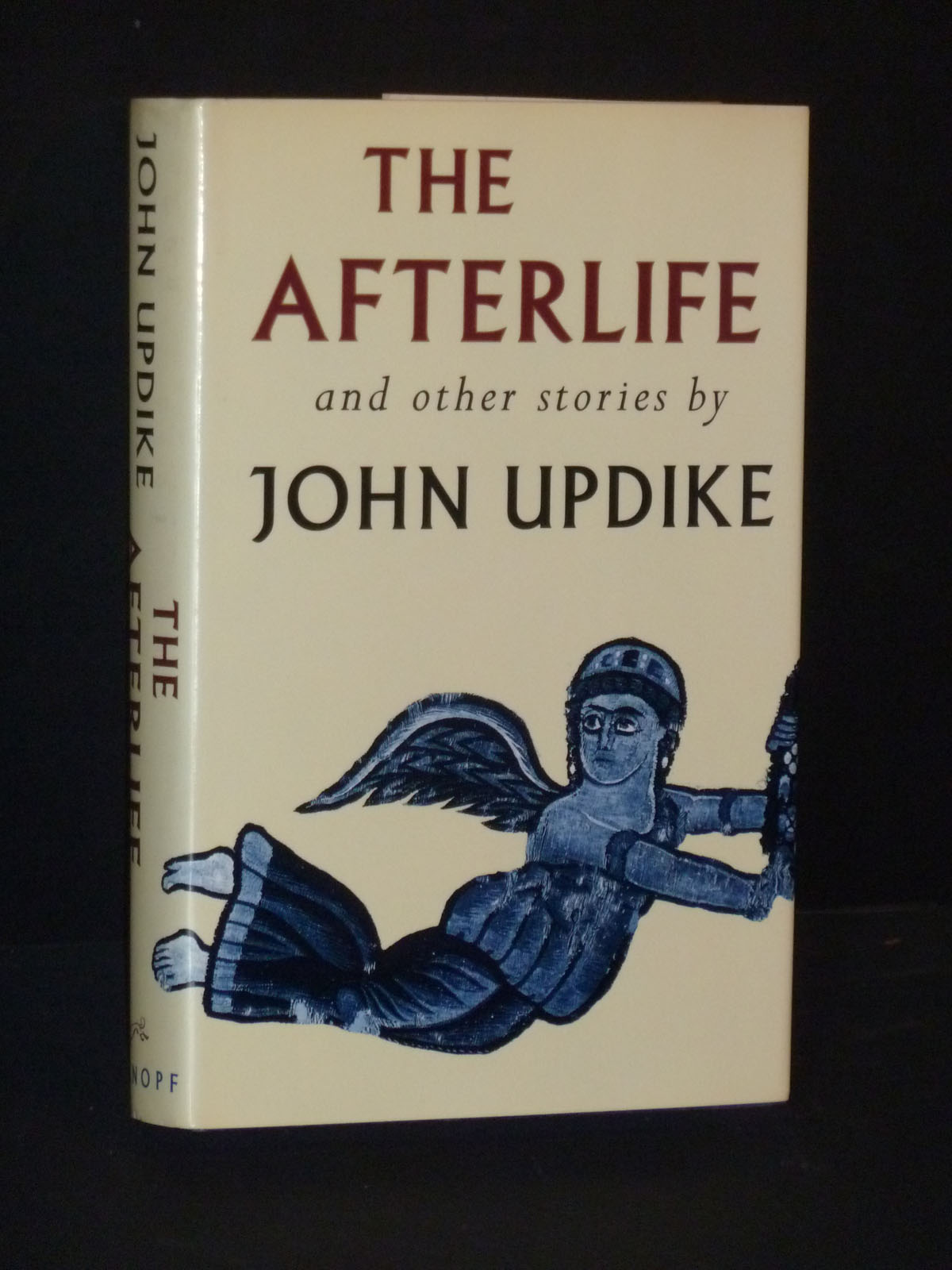 The Afterlife and Other Stories

To the hero of the title story of this collection, all of England has the glow of an afterlife: "A miraculous lacquer lay upon everything, beading each roadside twig . . . each reed of thatch, each tiny daisy trembling in the grass." All of these stories, each in its own way, partake of this glow, as life beyond middle age is explored and found to have its own exquisite dearness. As death approaches, existence takes on, for some of Updike's aging characters, a translucence, a magical fragility; vivid memory and casual misperception lend the mundane an antic texture, and the backward vi... View more info