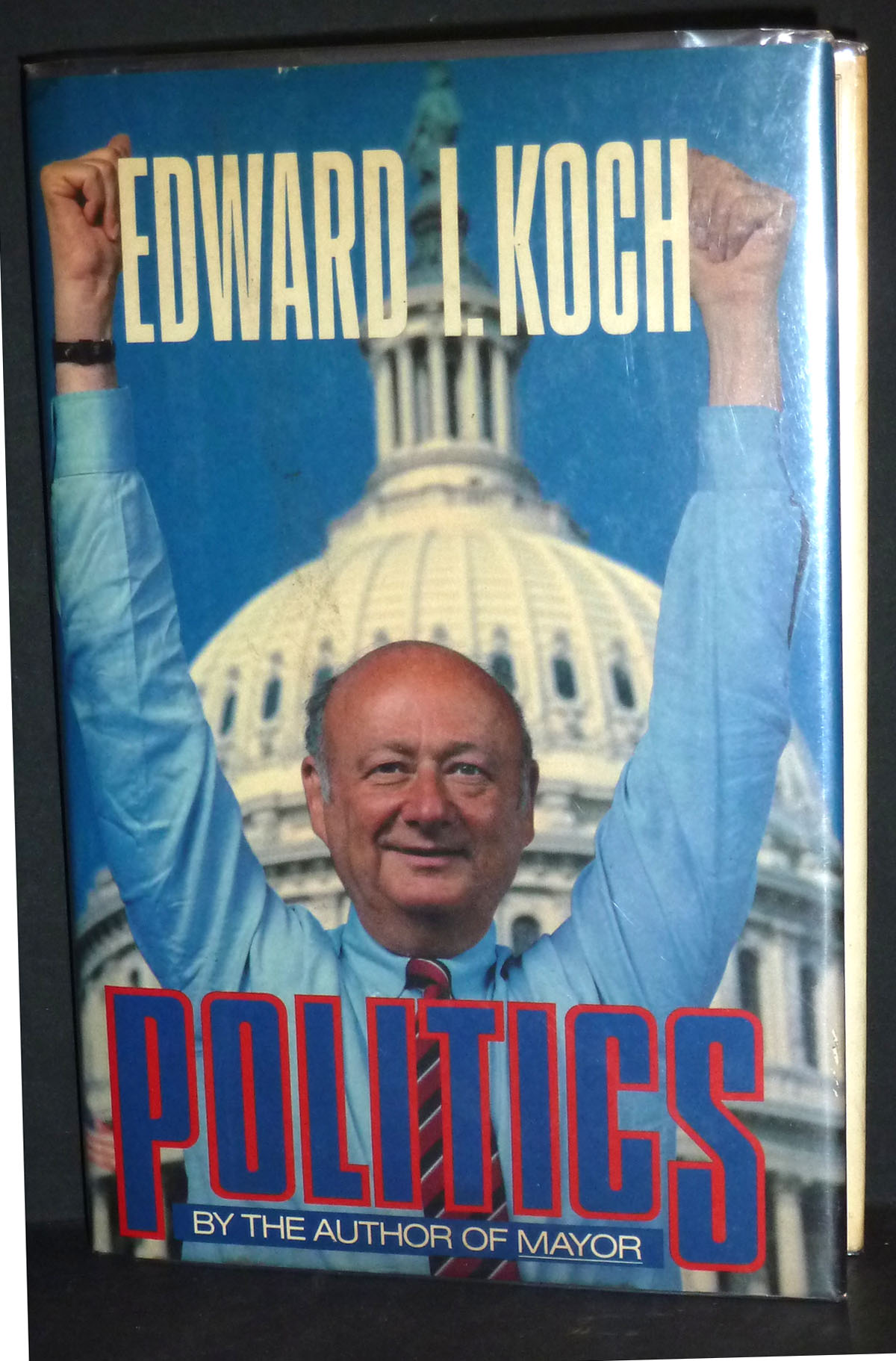 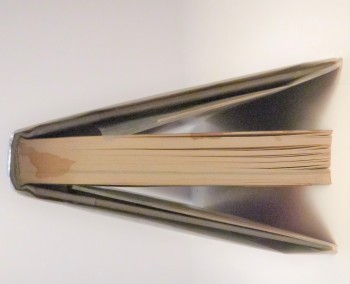 Edward i Koch was an American lawyer, politician, political commentator, movie critic and reality television arbitrator. He served in the United States House of Representatives from 1969 to 1977 and was mayor of New York City from 1978 to 1989. Koch was a lifelong Democrat who described himself as a liberal with sanity. A popular figure, Koch rode the New York City Subway and stood at street corners greeting passersby with the slogan "How'm I doin'?" A lifelong bachelor with no children, Koch rebuffed speculation about his sexuality and refused to publicly discuss his romantic relat...
View More...