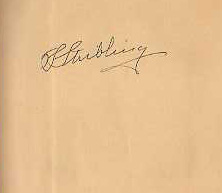 Winner of a Pulitzer Prize in 1933, The Store is the second novel of Stribling's monumental trilogy set in the author's native Tennessee Valley region of North Alabama. The novel's action begins in 1884, when Grover Cleveland became the first Democratic president since the end of the Civil War, and it centers about the emergence of Colonel Miltiades Vaiden as a figure of wealth and power in the city of Florence. In The Store, Stribling succeeds in presenting the essence of an age through the everyday lives of his characters. The Store is a first-rate story filled with diverse and vital chara...
View More...