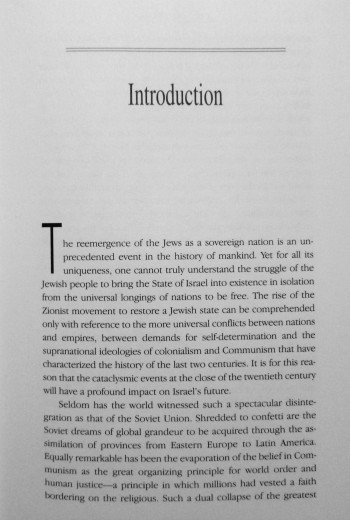 A Durable Peace: Israel and its Place Among the Nations

This examination of the Middle East's troubled history traces the origins, development and politics of Israel's relationship with the Arab world and the West.
View More... 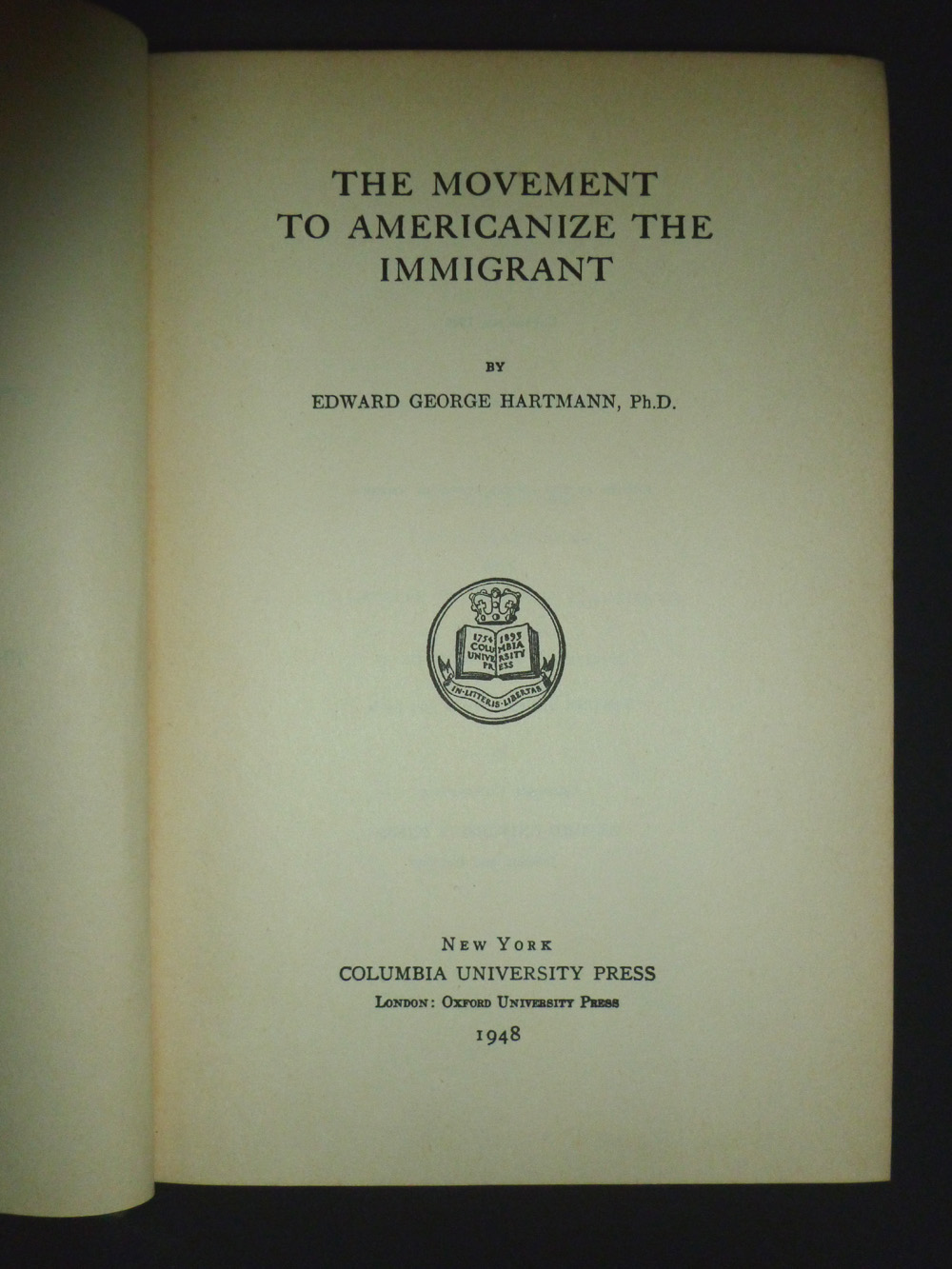 The Movement to Americanize the Immigrant

The Americanization Movement was a concerted effort during the late 19th and early 20th centuries to help new immigrants settle and assimilate into America's civic culture with the intent of promoting patriotism and productivity. These efforts primarily took the form of English language classes and courses in American civics but suffered from vague definitions of what "Americanization" meant besides learning the language, being loyal to the United States, and accepting our republican form of government. The Americanization movement was originally started by non-profit organizations wit...
View More...