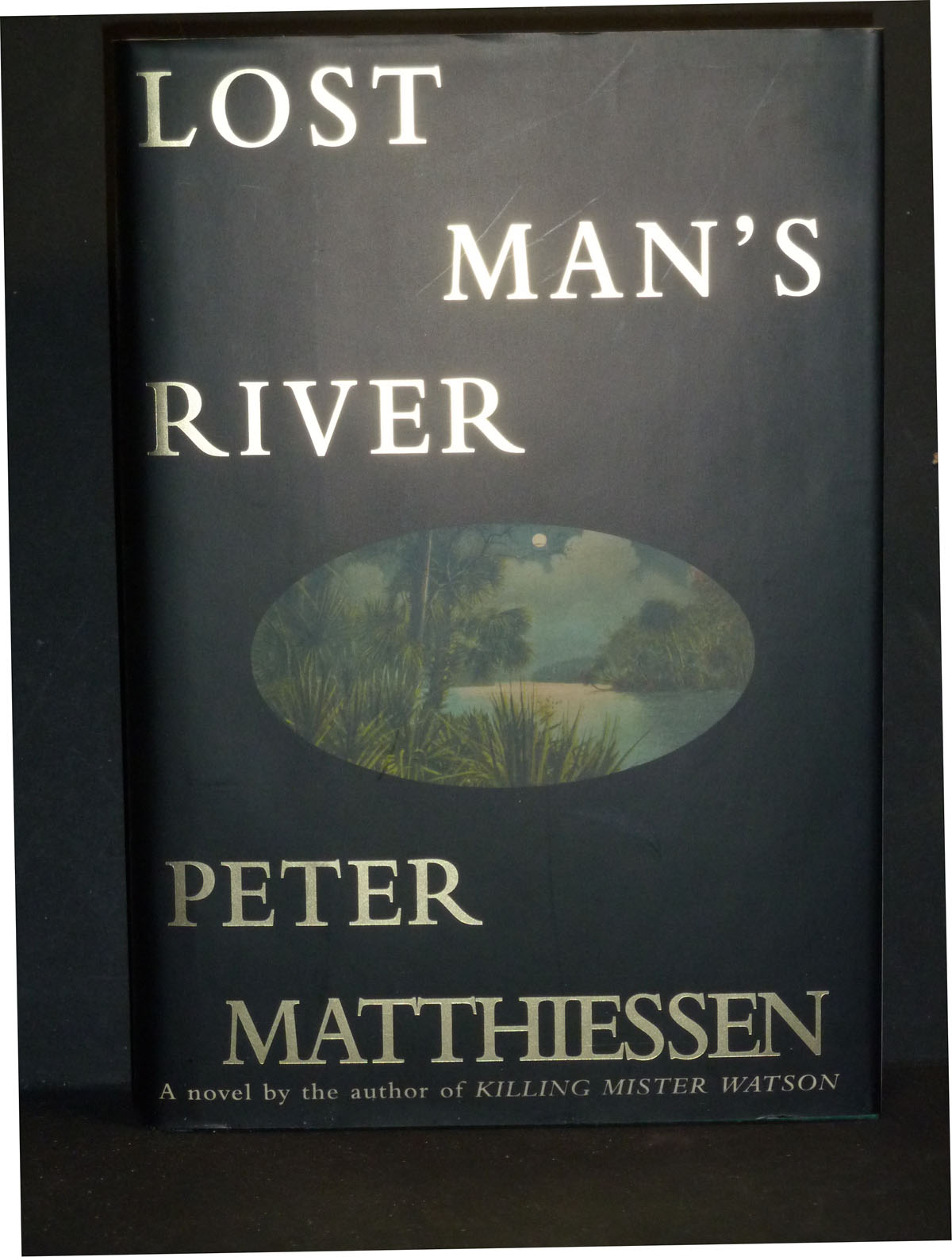 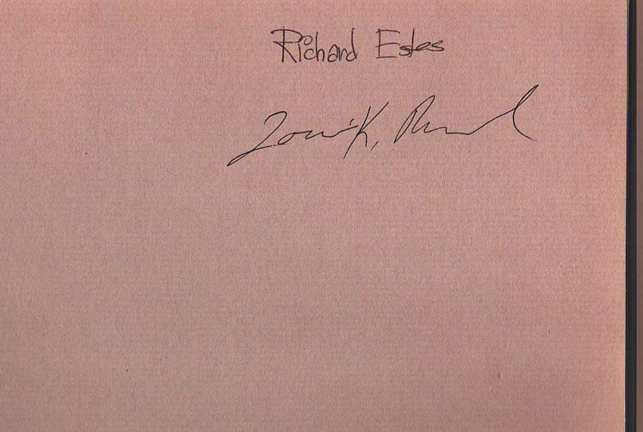 Signed By Richard Estes and Louis Meisel. Estes uses photography as a starting point for painting. He goes out and takes dozens of photographs of the same thing from different angles - street corners, diners, reflections on plate glass windows - then he cuts, pastes and manipulates the pictures. Finally, at his easel, he tries to make his painting as faithful to the photos as he can. "Often he's putting two and three photographs together in order to create a complete image, and then basically compressing them into the compositional size and shape that he's looking for in a finished paintin...
View More... 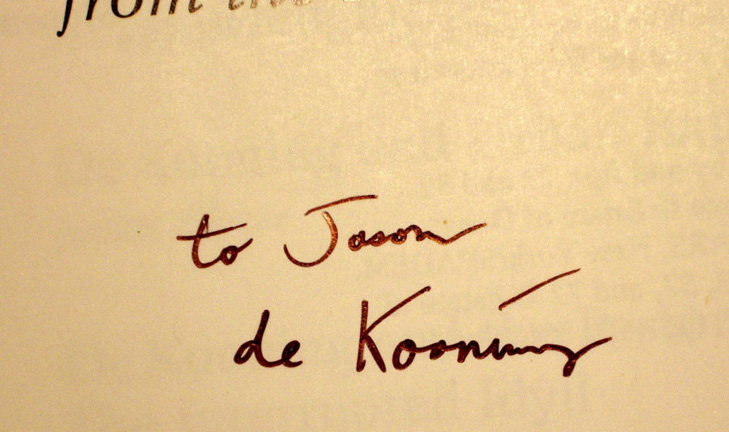 Willem de Kooning has had one of the longest, greatest runs in 20th-century painting. The Dutch-born painter, who immigrated to the United States in 1926, enjoyed more than five decades of creative activity, most of it in a forward direction. His place in history is guaranteed by his seminal role in the development of Abstract Expressionism, especially in the decade after his first one-man show in New York in 1948. But equally great in many ways are his lush abstractions from the 1970's, works in which shimmering intimations of land, water and the human figure are conveyed with an astounding c...
View More...