An athletic scrapbook belonging to Lee Reynolds, of clippings and photographs covering Albany, NY high school baseball and other amateur sports from the 1920's through the 1930's. 89 pages filled with memorabilia. The first several pages are devoted to aboriginal and WWl images, all the following pages are devoted to baseball and other sports. Lee Reynolds makes use of a hardbound book - " Annual Report of _____ to the Public Service Commission (Second District) of the State of New York For The Year Ended June30, 1915. Interesting stuff juxtaposed within the scrapbook. View more info

1996, Easton Press, signed limited edition. From Babe Ruth to Bo Jackson, from Cool Papa Bell to Lou Brock, Buck O'Neil has seen it all. As a first baseman and then manager of the legendary Kansas City Monarchs, O'Neil witnessed the heyday of the Negro leagues and their ultimate demise. In 'I Was Right on Time', he recalls his days as a ballplayer and as an African-American in a racially divided country. Whether he's telling of his barnstorming days with the likes of Satchel Paige and Josh Gibson or the day in 1962 when he became the first African-American coach in the major leagues, O'Neil t... View more info 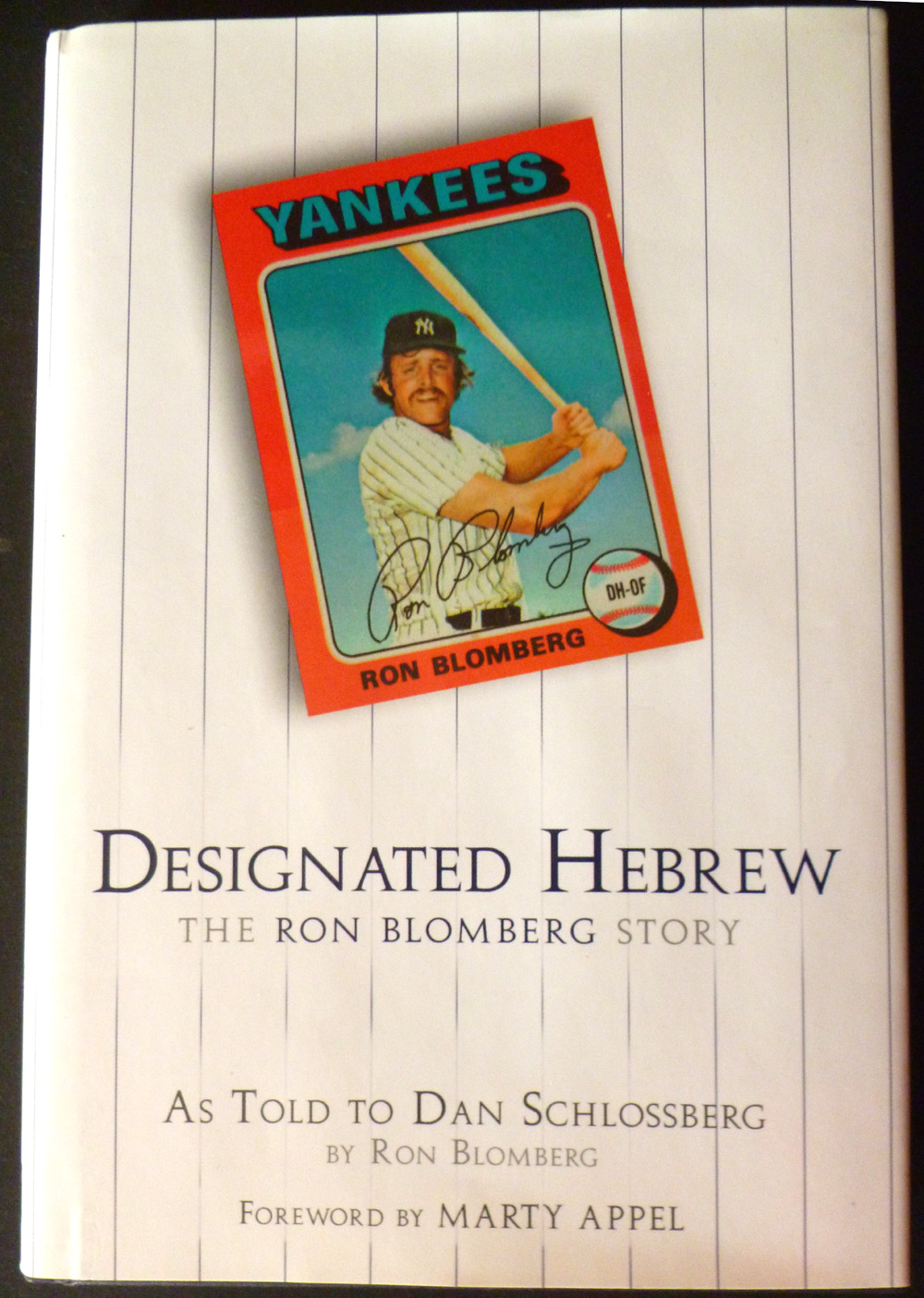 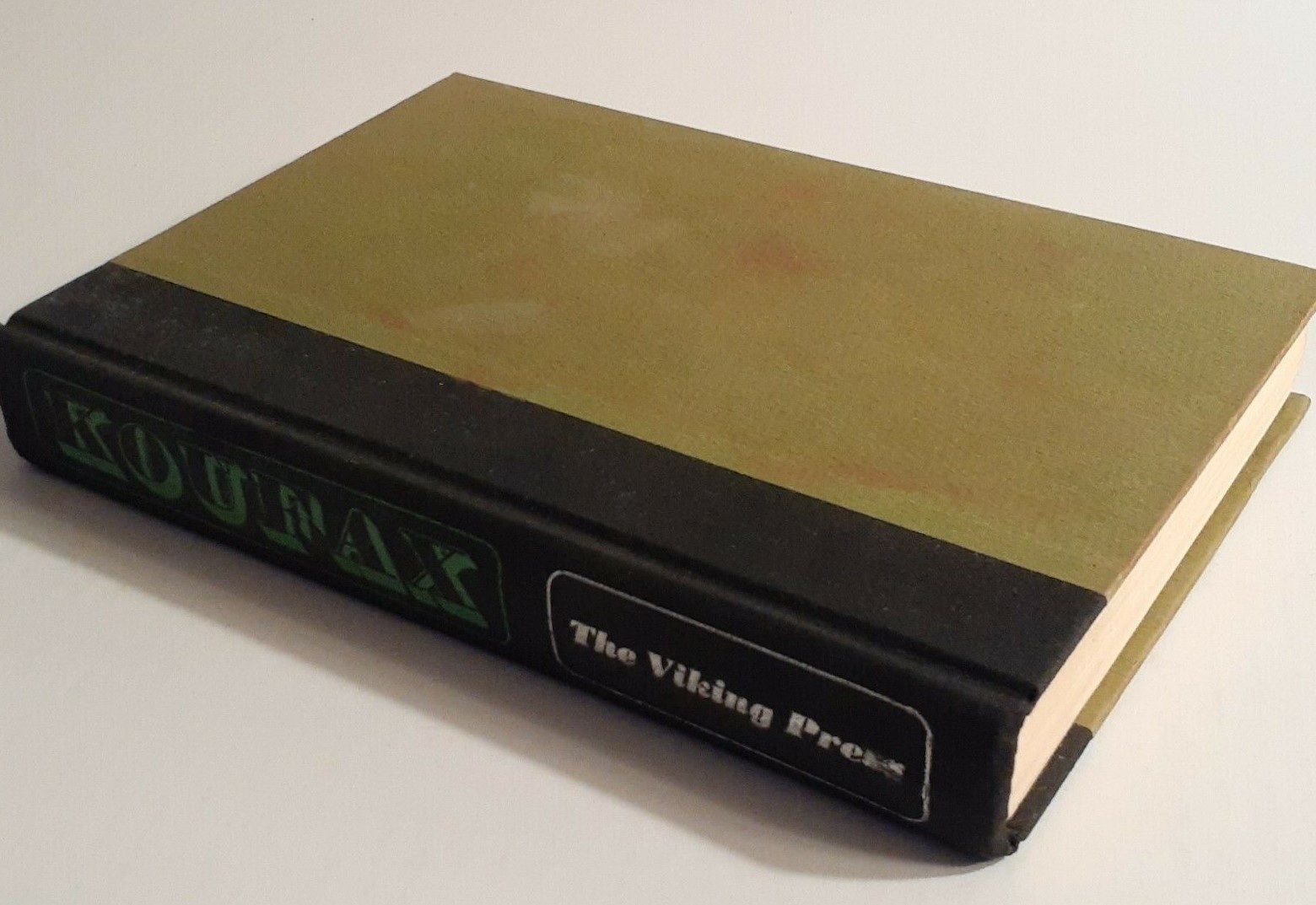 Sandy Koufax pitched 12 seasons for the Brooklyn/Los Angeles Dodgers, from 1955 to 1966. Koufax, at age 36 in 1972, became the youngest player ever elected to the Baseball Hall of Fame. Koufax's career peaked with a run of six outstanding years from 1961 to 1966, before arthritis in his left elbow ended his career prematurely at age 30. He was an All-Star for six seasons, and was the National League's Most Valuable Player in 1963. He won three Cy Young Awards in 1963, 1965, and 1966, by unanimous votes, making him the first three-time Cy Young winner in baseball history and the only one to wi... View more info